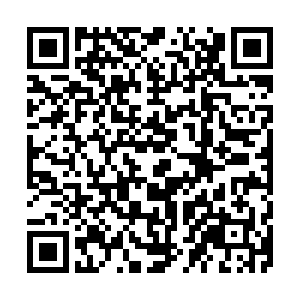 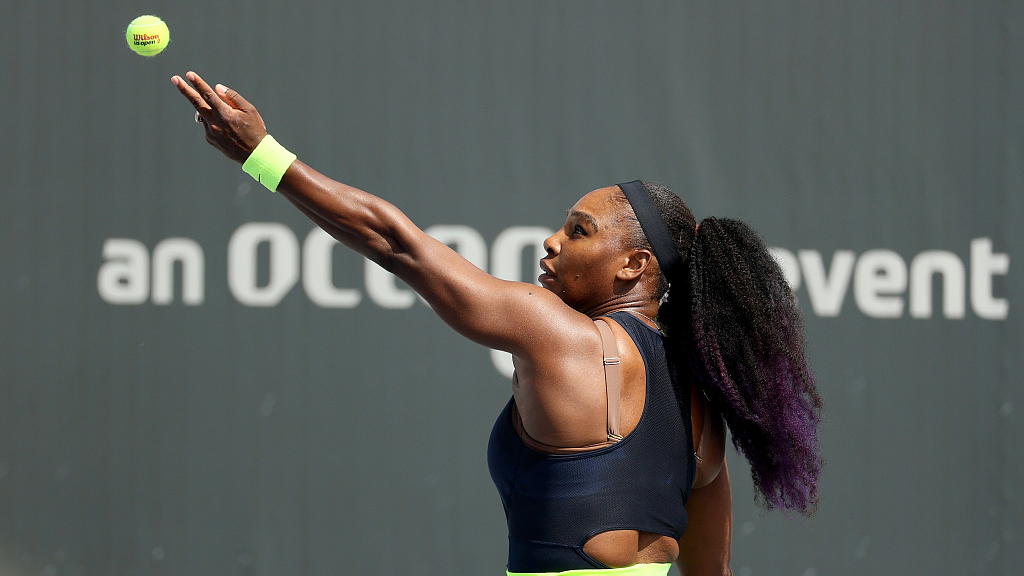 Both Serena Williams and Simona Halep stumbled but eventually won their respective matches on Tuesday to advance to the WTA return since a long coronavirus-forced hiatus.

Williams, who before Tuesday had not played a competitive game since a Fed Cup appearance in February was forced to come from behind to defeat world number 60 Bernarda Pera 4-6, 6-4, 6-1 to advance to the second round of the WTA Top Seed Open tournament in Kentucky.

"I haven't played in so long," Williams said afterwards. "It was good for me play three sets and win a match in three sets."

The 38-year-old former world number one looked to be flirting with an early exit in the second set, but recovered from 0-40 down at 4-4 before holding and eventually winning the set to level.

"I wasn't getting a good rhythm, and I just said 'Serena, play like you've been practicing,'" Williams said. 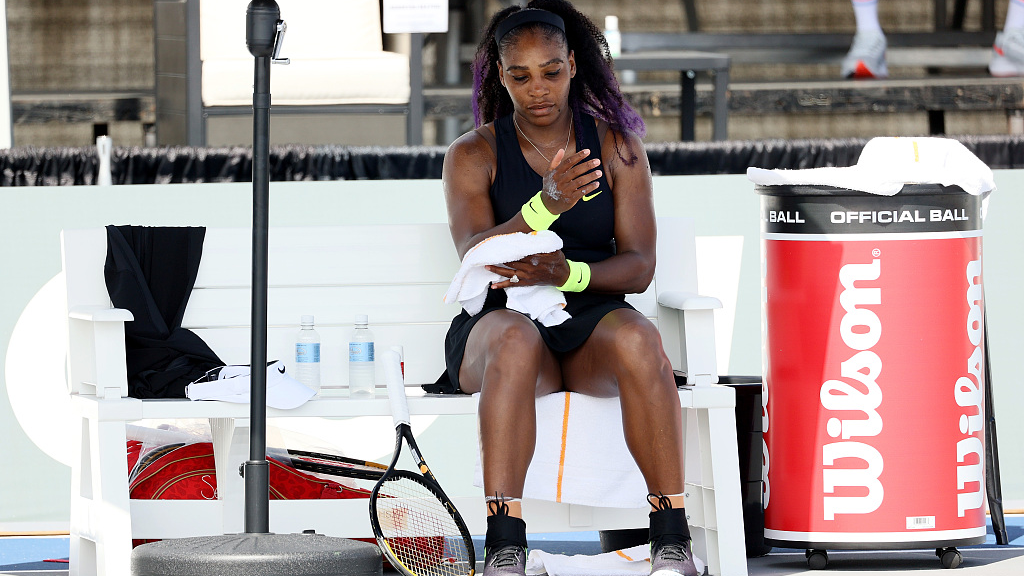 Serena Williams rests between games during her match against Bernarda Pera during the Top Seed Open in Lexington, Kentucky, U.S., August 11, 2020. /VCG

Serena Williams rests between games during her match against Bernarda Pera during the Top Seed Open in Lexington, Kentucky, U.S., August 11, 2020. /VCG

The tournament is the first WTA event staged in the United States since the COVID-19 pandemic shut down the tennis season earlier this year. It was set to serve as a warm-up for the upcoming U.S. Open, which Serena Williams has already confirmed her participation.

World number two Simona Halep also had a rusty start on her return from the COVID-19 shutdown as she squandered six match points before converting her seventh chance and edging a seesaw battle against Slovenian Polona Hercog 6-1, 1-6, 7-6(3) in the opening round of the Prague Open.

Halep, who skipped the Palermo Ladies Open last week, was making her first appearance on the WTA Tour since her title triumph at the Dubai Tennis Championships in February.

The 28-year-old Romanian has said she will make a decision on her participation in the upcoming U.S. Open after playing this week's clay-court tournament in Prague.