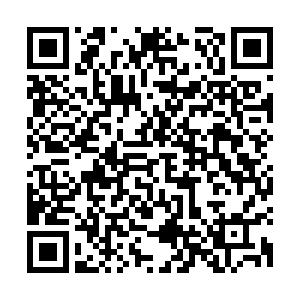 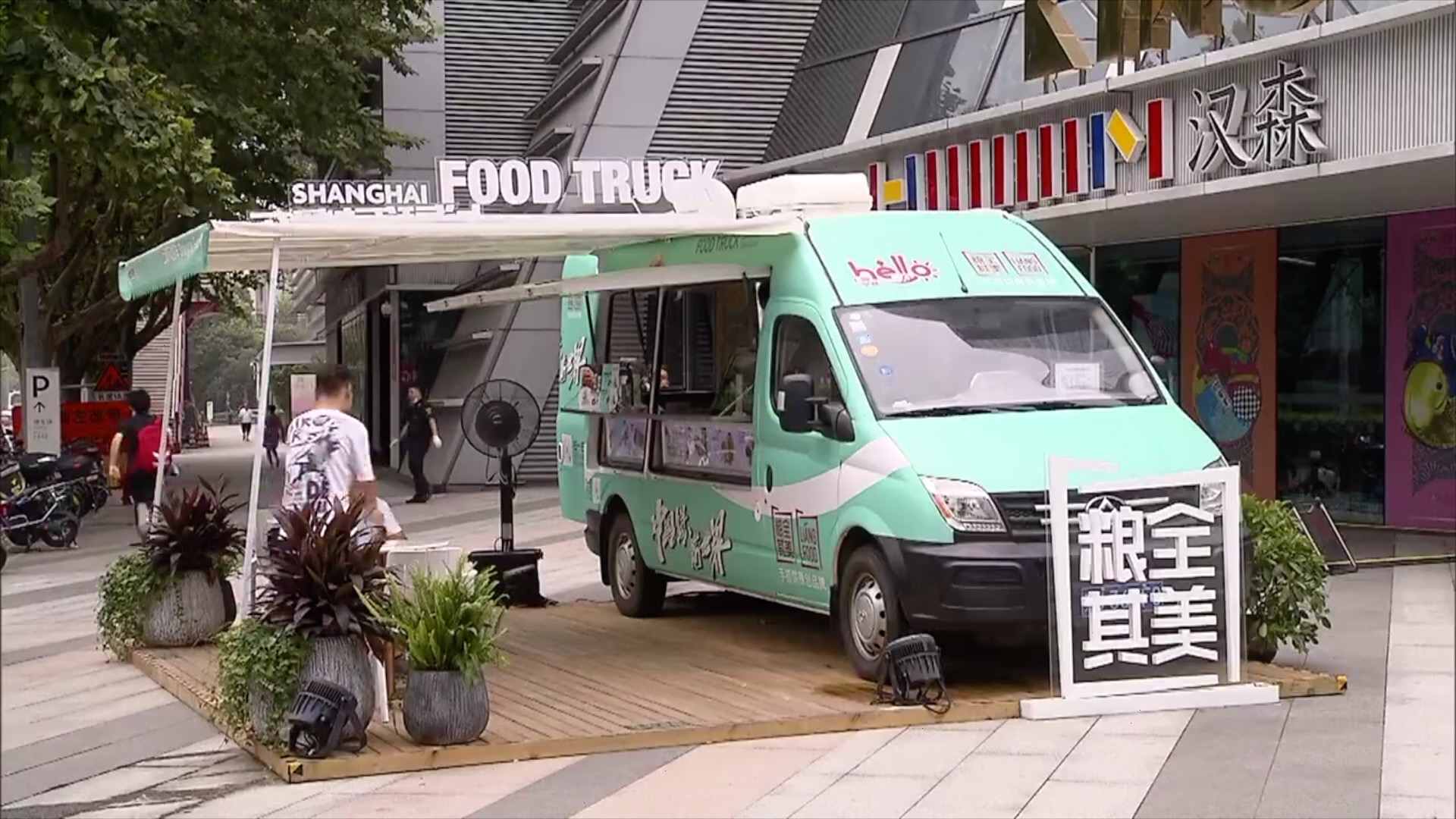 How to get a nutritional and tasty breakfast easily and quickly? This has long been a headache for many early morning commuters in metropolises like Shanghai and Beijing. However, things are changing as Shanghai's local government together with businesses has launched a breakfast campaign recently.

The Shanghai government published guidelines on its breakfast campaign on Monday. The guidelines are aimed at improving the city's breakfast supply system by providing physical mobile canteens, online reservations and self-pick-up lockers to consumers.

Physical businesses bore the brunt during the pandemic as containment measures like social distancing and working from home restrained people's free movement. As the coronavirus has been contained in most of China, Shanghai reopened its economy with more vigorous measures, and the breakfast program is part of the efforts.

Mrs. Wang, a Shanghai resident, commutes between her home and her office every weekday via subway. She praised the program, saying she could make online reservation minutes before she gets off and can take her breakfast from the self-pick-up locker by scanning the code with her phone when she arrives to a specific station. 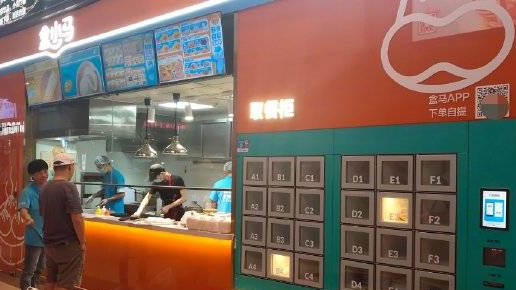 The city government, together with companies, plans to build 100 spots for breakfast self-pick-up lockers along subway lines by the end of the year. /Guang Ming Daily

The city government, together with companies, plans to build 100 spots for breakfast self-pick-up lockers along subway lines by the end of the year. /Guang Ming Daily

"I did this all on the app. I can make the order online based on my time. When I get here, I can take my food. During the process, I don't need to touch anyone. I'm really relieved," Wang told a CCTV reporter in the train station.

She added that the breakfast-like steamed stuffed bun and Chinese pancakes are freshly made and the lockers have a heat preservation function so people don't need to worry about the food turning cold.

No queues, no touching. It's the new mode of Shanghai's breakfast project. The local government plans to build 100 spots for breakfast self-pick-up lockers along subway lines.

The project was conducted by two companies: Fresh Hema, an affiliate of Alibaba Group, and Bailian Group. Fresh Hema is going to build 80 breakfast making and self-pick-up sites throughout the year, while Bailian will build 20 sites, according to Zhu Wenqun, an official of Shanghai Municipal Commission of Commerce.

The city also plans to make mobile canteens a new normal. Zhu said that the first mobile canteen has been put into use in Changning district and five companies are doing the preparation work now, planning to make 100 mobile canteens hit the road by the end of the September. 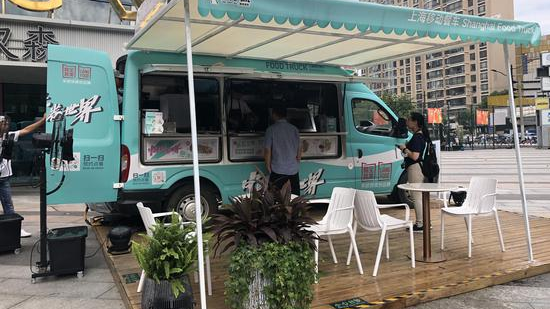 The next step for the government and companies is to diversify the breakfast menu, providing a more healthier breakfast for residents. /CCTV

The next step for the government and companies is to diversify the breakfast menu, providing a more healthier breakfast for residents. /CCTV

"During the breakfast time, we're more likely to stop the van at sites like subway stations and traffic hinges. In the lunch time, we're going to stop at office buildings and industrial parks. And in the evening, we would like to park it at civic activity centers or squares," said Chen Qian, the director of a mobile canteen in Changning district.

Another director of the mobile canteen program run by Bright Food Group told China Business Network that the cost of a mobile canteen has surpassed the cost of a physical convenience store, but they can make full use of resources of their parent company, a famous company in China with advanced industrial chain in food production and sales.

The next step for the government and companies, according to Zhu, is to diversify the breakfast menu, providing a healthier light breakfast and other Western-types of breakfast for residents.

If you would like to contribute stories, feedback or your experience in China, please contact us via China@cgtn.com