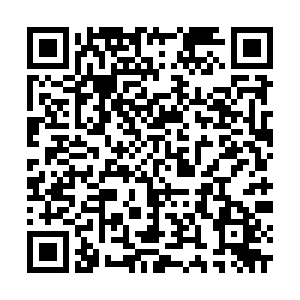 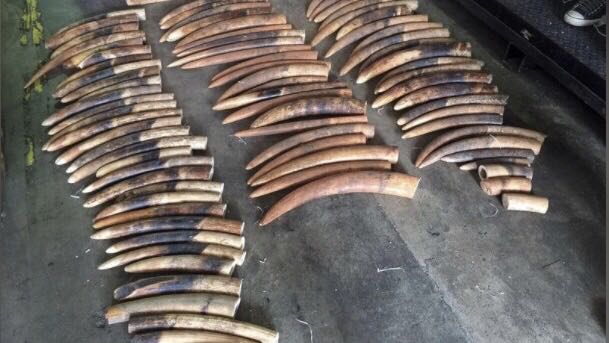 Singapore destroyed ivory worth millions of dollars to curb rampant poaching of elephants and prevent the stockpile from re-entering the market.

The ivory pieces, weighing nine tonnes valued at 13 million U.S. dollars in the international market, were destroyed to mark the World Elephant Day on August 12.

Ivory tusks, mostly chopped off after killing African elephants, were placed in an industrial crusher and destroyed. The entire proceedings were live-streamed.

"This ivory crushing event, the largest globally in recent years, demonstrates Singapore's strong determination and commitment to combat the illegal trade in wildlife," said a statement released by the country's National Parks Board (NParks).

There have been instances where ivory pieces and rhino horns were stolen or leaked from the stockpile, jolting global efforts to put a leash on illegal wildlife trade. A section of experts has been demanding destruction of wildlife inventories as soon as legal proceedings to punish smugglers end.

"The destruction of the ivory seized from various shipments in past years will prevent it from re-entering the market and will disrupt the global supply chain of illegally traded ivory," said NParks.

Thefts and leaks from wildlife stockpile

Similar thefts have been reported in Zambia, Ethiopia and Zimbabwe, among other countries, with experts blaming lax storage security on the continent.

More than 20,000 elephants are poached every year in Africa to meet the global demand for ivory. Large-scale poaching prompted China, UK, U.S. and many other countries to ban ivory trade.

"The Hong Kong government should also incinerate its huge 211-kilogram stockpile of seized rhino horn to prevent it from entering the market," Alex Hofford, an independent wildlife campaigner, told CGTN.

With a large number of countries banning ivory and rhino horn trade, surveillance of millions of containers passing through ports in Hong Kong and Singapore has emerged as a major challenge. Screening checked-in and carry-on baggage at airports for illegal wildlife products is equally challenging.

Singapore also announced setting up the first Centre for Wildlife Forensics (CWF) to enhance its surveillance capabilities. The CWF will help strengthen NParks' detection and diagnostic skills to identify and analyze specimens involved in the illegal wildlife trade.

"This will strengthen Singapore's role in the international fight against the illegal trade in wildlife," said an NParks official.

Convention on International Trade in Endangered Species (CITES) – a global wildlife trade regulator – bans international trade in ivory and many other products.

The organization has been suggesting international collaboration, intelligence sharing and use of technology to detect illegal wildlife products hidden in transnational containers and baggage.

"Singapore's use of rigorous risk management and indicators has proven to be highly effective in the screening of suspicious cargo and passengers," said CITES Secretary-General Ivonne Higuero.

"The significant seizures made by authorities in Singapore underscore the efficiency of this approach, and the intelligence reports generated in this regard have also supported actions by other parties," she added.

(Cover: Seized ivory tusks are shown in a handout photo released by Agri-Food & Veterinary Authority of Singapore and Singapore Customs on December 17, 2015. /Reuters)