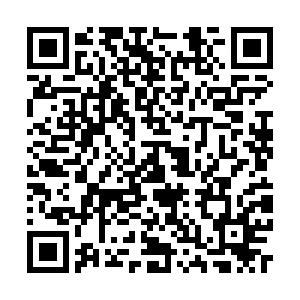 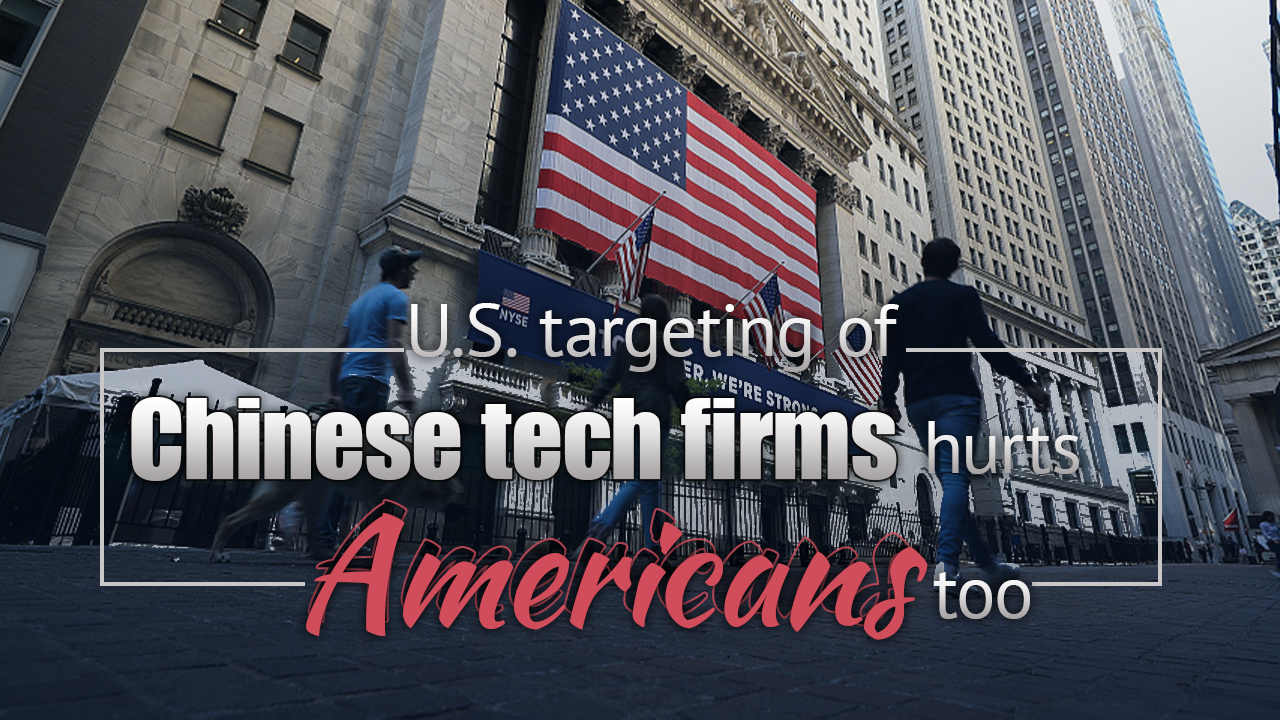 Editor's note: In recent weeks, popular Chinese mobile apps TikTok and WeChat have become Washington's latest targets with President Donald Trump signing executive orders that would ban them in the United States on national security grounds. Debra Ruh, founder and CEO of Ruh Global IMPACT, spoke with CGTN about how the Trump administration's attacks on Chinese tech firms might have bad consequences in the United States too. The opinions expressed in the video are her own, and not necessarily the views of CGTN.

CGTN: What do you make of this massive campaign in the U.S. against Chinese apps, TikTok and WeChat in particular?

Ruh: I find it very troubling. It's something that feels very unprecedented to me. Because I know that this is definitely a different kind of president than what I'm used to in the United States, but I've never seen a president targeting corporations of other countries.

Not only do I think that's a problem for our relationship with China – which I think is a very important relationship – but it's affecting Americans very negatively too.

First of all, I am so worried about the United States. I love my country, and it's really frightening right now the way we're handling COVID-19 or we're not handling it. And, then on top of it, we're going to continue to attack China through almost what appears to be a tech war. And then once again, there are many Americans that make a living off platforms like TikTok and YouTube and some of the other apps. This is how they earn their wages.

So on top of all the layoffs, all of the Americans that are out of work, all of the struggles everyone's having, we're going to take away these options from the Americans as well. I don't even understand having leaders that don't want to take care of the people and protect the people on top of everything else we're dealing with.

CGTN: What do you think is driving the Trump administration to take such irrational positions against China and Chinese tech firms?

Ruh: I think that the United States is very worried about losing its global position. I think we're worrying about the wrong things. Because I don't know why one country has to be better than the other. I understand all the economic reasons, but I believe in human beings and humanity and one world and us protecting and supporting each other so that we can fix the largest global problems like climate change.

Some of our [American] technology providers are envious of some of the progress that we've seen from your Chinese companies. I think some of it is geopolitical.

What I'm really concerned about is that how much it is going to hurt the American people when we're already hurting, and also, I think it's wrong for us to be creating this kind of relationship with China. China is very, very important to the United States and to the world. And I think it's a mistake.