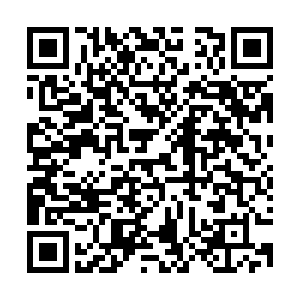 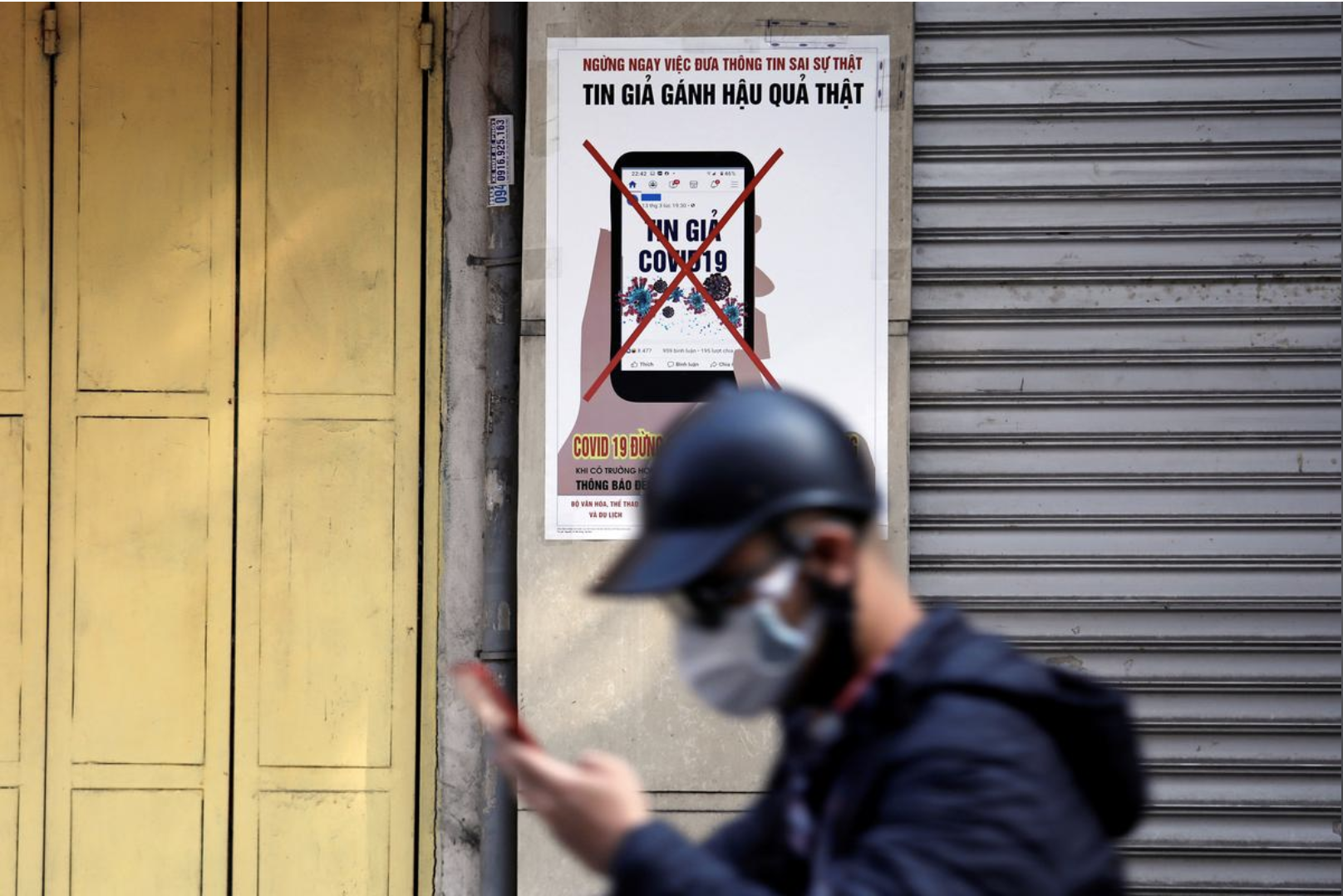 About 5,800 people have been admitted to hospital as a result of false information related to the coronavirus on social media, according to a study published in the American Journal of Tropical Medicine and Hygiene, and at least 800 people may have died.

Deaths occurred after people drank methanol or alcohol-based cleaning products, wrongly believing the products to be a cure for the virus, researchers said.

Some victims followed advice resembling credible medical information – such as eating large amounts of garlic or ingesting large quantities of vitamins – as a way of preventing infection, the study's authors say, while others drank substances such as cow urine.

These actions all had "potentially serious implications" on their health, the researchers say.

Hydroxychloroquine may have potential to fight the virus – but as research continues, it remains unproven.

"What do you have to lose?" President Trump tweeted on April 3. "Take it." In mid-May he went further, saying that he'd been following his own advice. Each comment resulted in big spikes in social media chatter about the drug, according to data from online monitoring tool CrowdTangle.

Overdoses of the drug are rare, but the anxiety produced by the pandemic has driven people to extreme measures.

A BBC investigation found links to assaults, arson and deaths as a result of misinformation about the virus, and spoke to doctors, experts and victims about their experiences.

Online rumors led to mob attacks in India and mass poisonings in Iran. Telecommunications engineers have been threatened and attacked and phone masts have been set alight in the UK and other countries because of conspiracy theories that have been incubated and amplified online.

The World Health Organization (WHO) has previously said that the "infodemic" surrounding COVID-19 spread just as quickly as the virus itself, with conspiracy theories, rumors and cultural stigma all contributing to deaths and injuries.

Based on the findings, the researchers called on the international agencies, governments and social media companies to take responsibility for fighting the "infodemic."

In April, a decree took effect in Vietnam introducing fines for the dissemination of "fake news" or rumors on social media. A fine of 10-20 million dong (426 to 853 U.S. dollars) will be imposed on people who use social media to share false, untruthful, distorted or slanderous information, according to the decree.