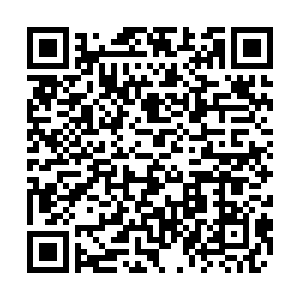 A total of 219 people have died or are missing and over 63.4 million have been affected due to floods this year in China, vice minister of the Ministry of Emergency Management (MEM), told a press conference on Thursday.

The casualties are 54.8 percent less compared to the average number of the previous five years, Zhou noted.

The major flood season in China arrived this year on June 1 as downpours lashed several provinces and caused rising water levels in rivers and lakes including the Yangtze River.

Across China, a total of 634 rivers have seen floods occurring this year with water exceeding the warning level, among which 194 rivers have seen water go over the guarantee level and 53 broke historic records.