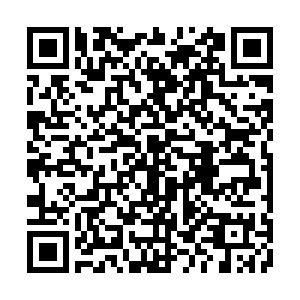 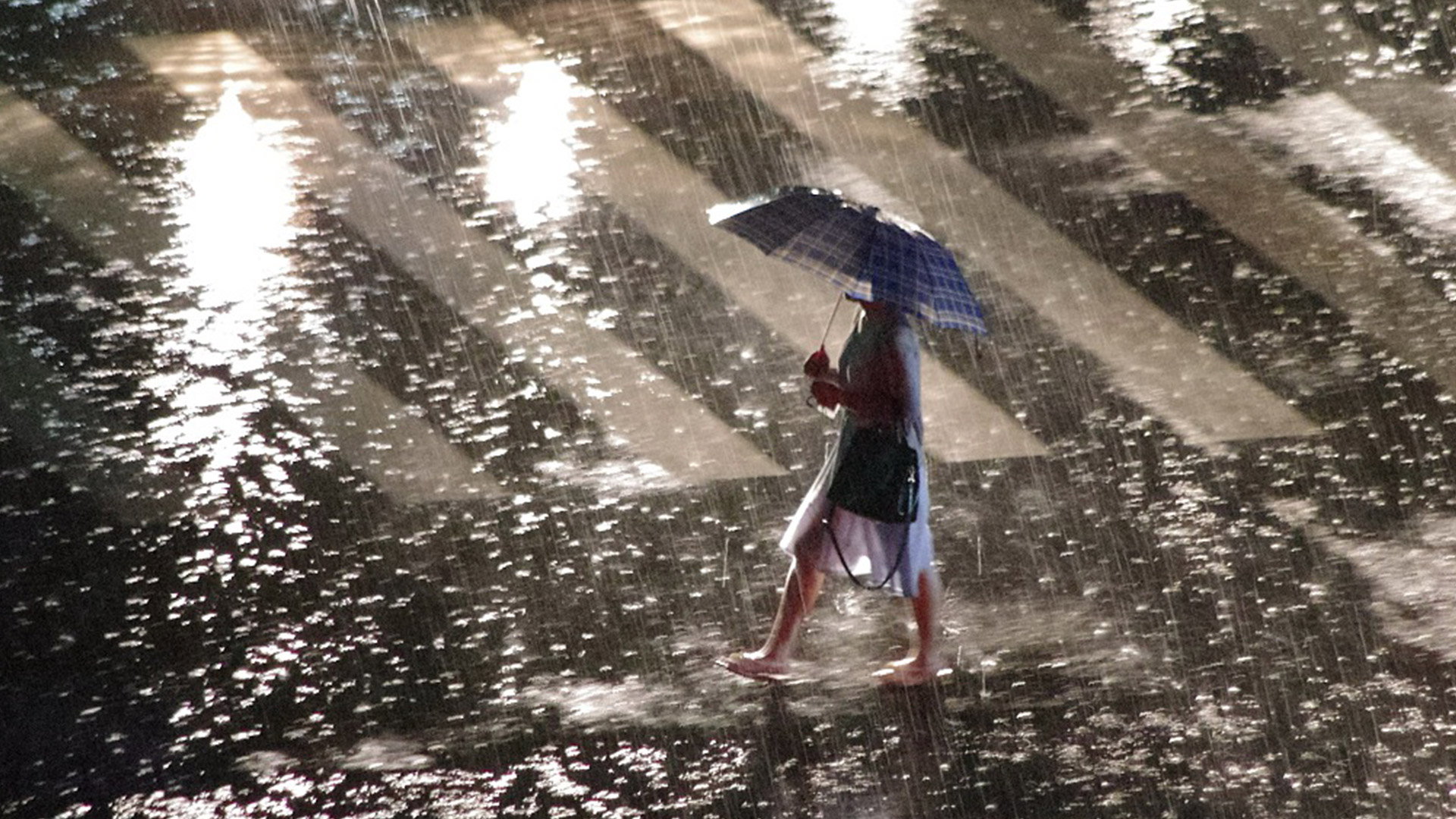 Beijing has upgraded its prevention and control measures over potential rainstorm and floods to come as meteorologists say the heaviest rain in this flood season is expected to hit north China.

More than 40,000 police have been deployed to patrol traffic in over 240 spots seen vulnerable to waterlogging and conduct thorough search over rivers, reservoirs, low-lying courtyards, old communities and temporary buildings, according to the Beijing Municipal Public Security Bureau.

The bureau requested all police divisions in Beijing to stay alert around the clock, with emergency response plan updated, emergency response teams set up, and necessary personnel, vehicles, flood-fighting materials and equipment all in place. 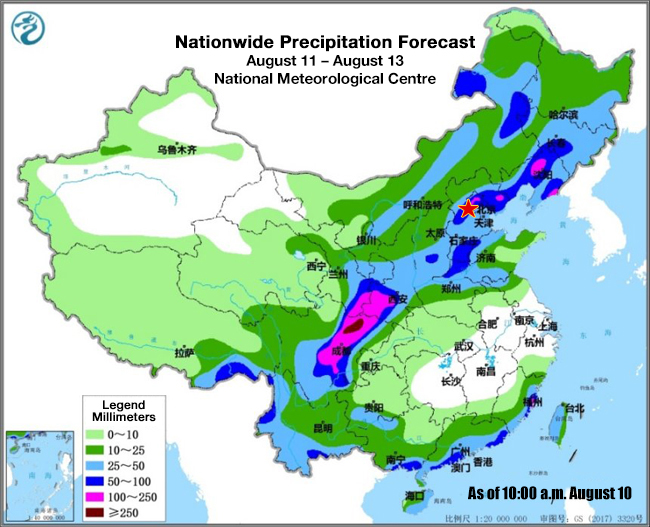 The authorities in Beijing have also checked the city's pump stations. The Beijing Drainage Group, the city's drainage system operator, said it has initiated a top-level response to rainstorm, with a total of 3,090 workers on standby to tackle any rain-induced floods promptly. Over 120 managers have been dispatched to the scene during the past two days.

The company said Wednesday it had run a check on the city's drainage facilities, including pumping stations and street drain grates. Pumping stations have been ordered to empty their storage tanks to prepare for floodwater brought by heavy rains.

In addition, 85 reservoirs in Beijing have reduced their water reservation to meet the flood control demand. 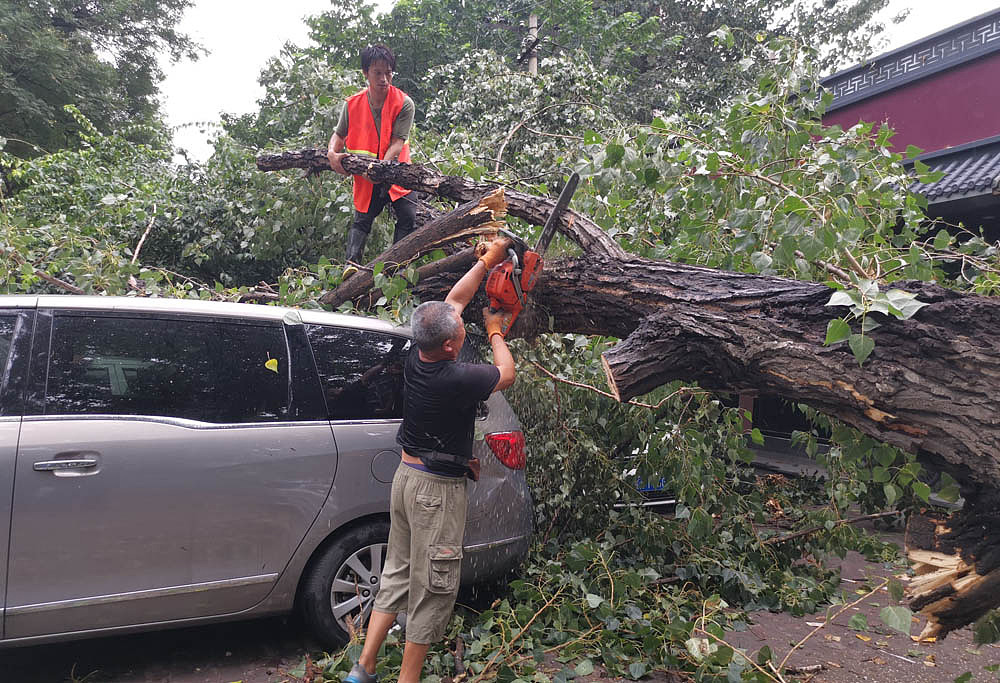 A 20-meter-tall tree toppled after a heavy rain, hitting seven cars in a community in Sanlitun, Beijing, China, August 12, 2020. /VCG

A 20-meter-tall tree toppled after a heavy rain, hitting seven cars in a community in Sanlitun, Beijing, China, August 12, 2020. /VCG

As of 6:00 p.m. Wednesday, Beijing had temporarily closed 191 parks and tourist sites. Tourists can cancel their tickets and get refunds online. A total of 206 roads in mountainous areas were closed and 192 bus routes were suspended as a precaution.

More than 10 provinces in north China will see heavy rainfall in the following days, with Beijing, Tianjin, Hebei and Liaoning receiving the heaviest precipitation, according to the National Meteorological Center.

On Tuesday, the Beijing meteorological authorities issued a yellow alert for rainstorms, forecasting torrential rain between Wednesday and Thursday. Since Tuesday afternoon, Beijing residents have been receiving text messages from the city's flood control office, advising them to avoid going out and work from home if possible.

Beijing authorities have drawn lessons from the heavy rains in July 2012, when 77 people died due to such rain-caused accidents as electric shocks, falling objects, house collapses, drownings and mudslides.