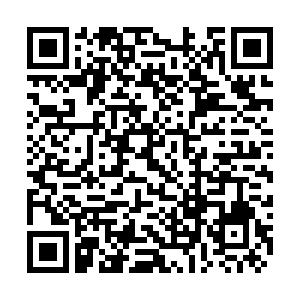 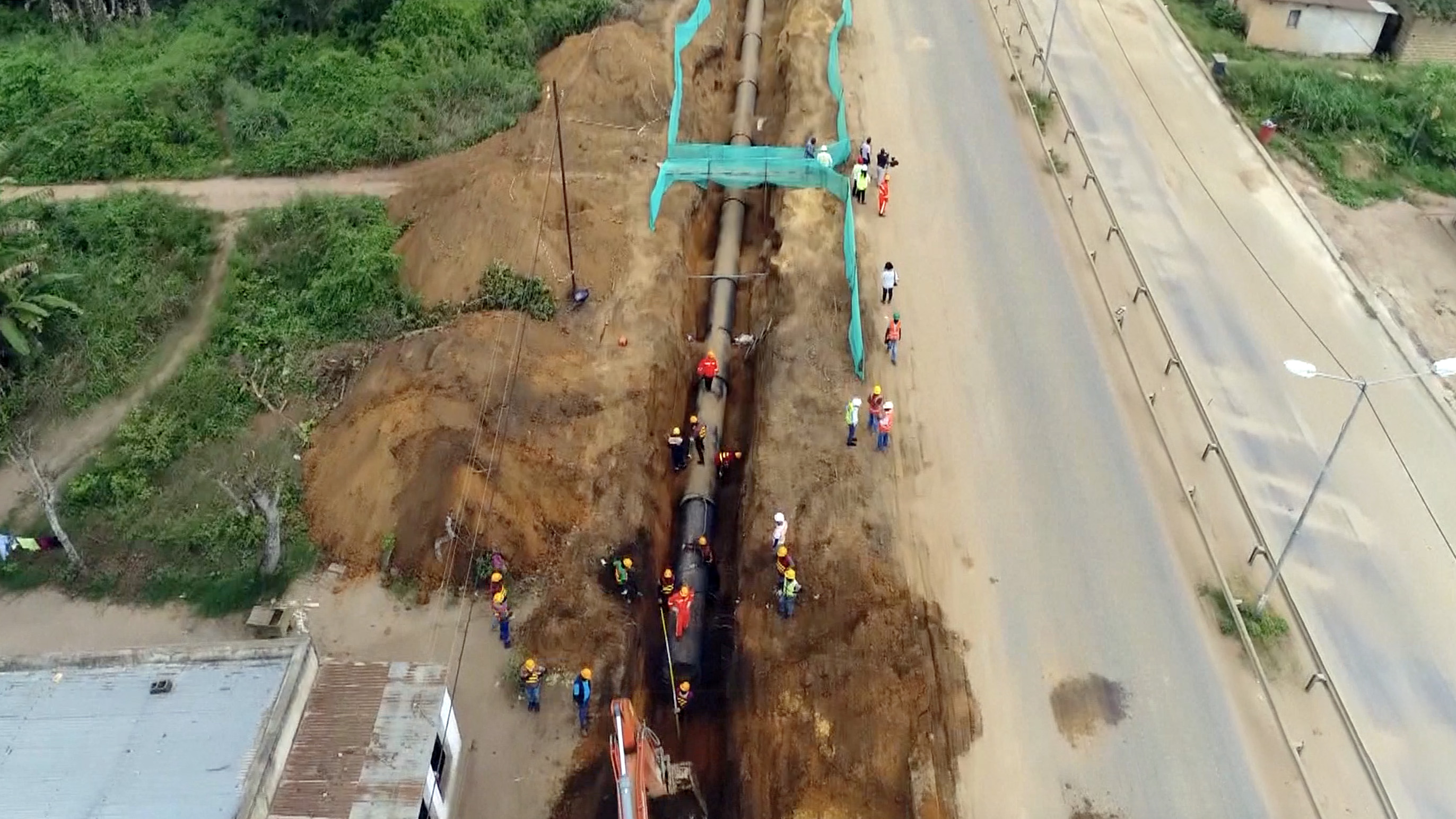 A drinking water supply project which is still under construction by a Chinese company has helped villagers of Cabinda Province of Angola gain closer access to clean running water. Previously, more than 2,000 villagers got water from a local river about a kilometer away. As the country's largest ongoing water supply project, it will cover 92 percent of the province, benefiting some 600,000 locals. The project is expected to be completed by the end of December.