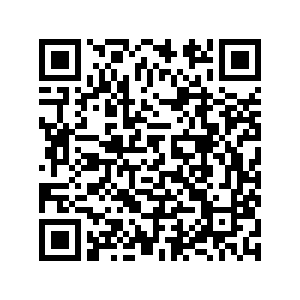 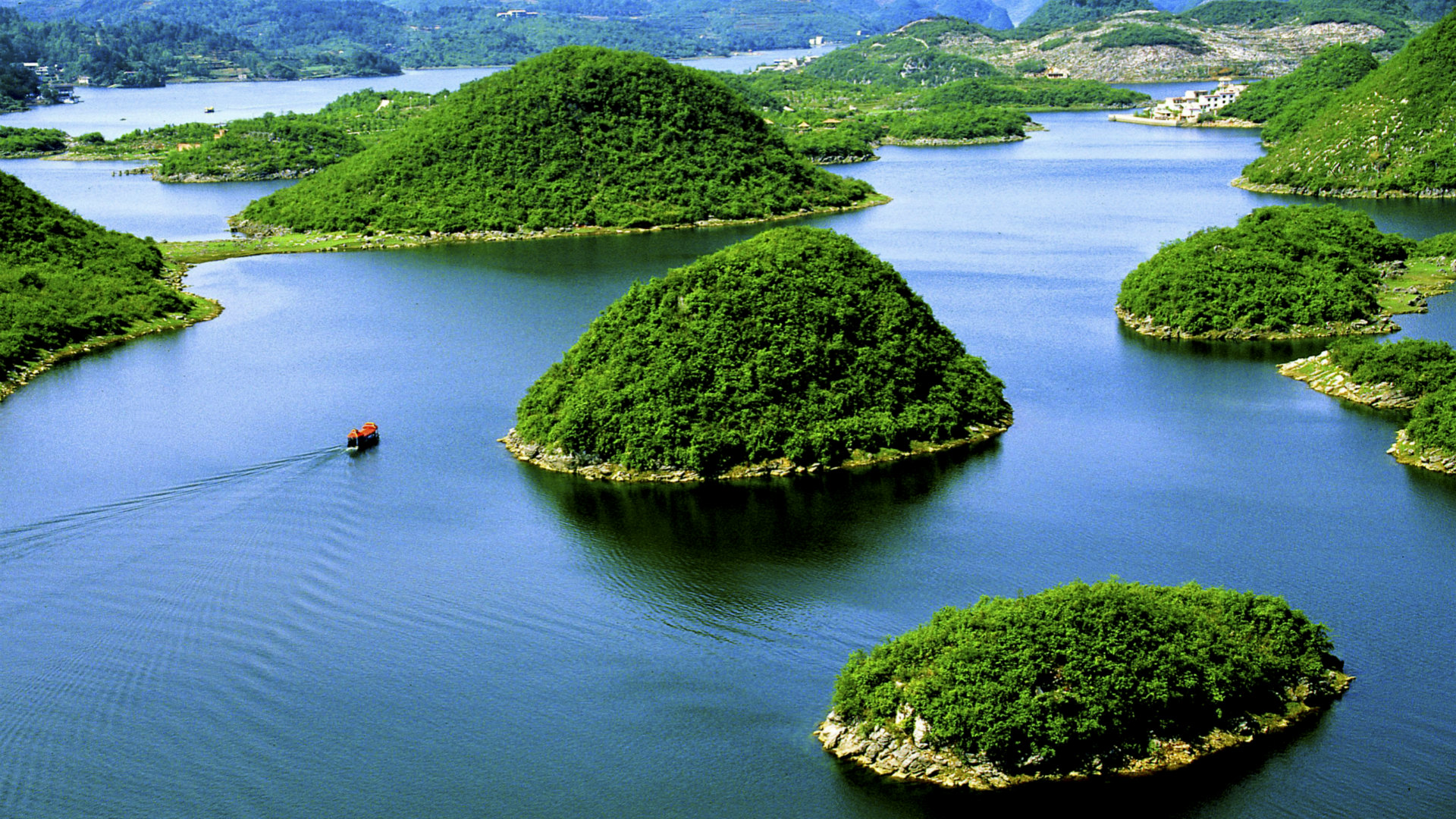 China's ecology protection efforts have injected vitality into the country's poverty alleviation work, an official with the National Forestry and Grassland Administration said.

The country has 1,316 poverty alleviation demonstration bases via green science and technology, Peng Youdong, deputy director of the administration, said at a recent national conference on poverty alleviation through the forestry industry in Guizhou Province.

By November, 7,000 training classes had been provided by local forestry departments with more than 800,000 participants nationwide, he said. 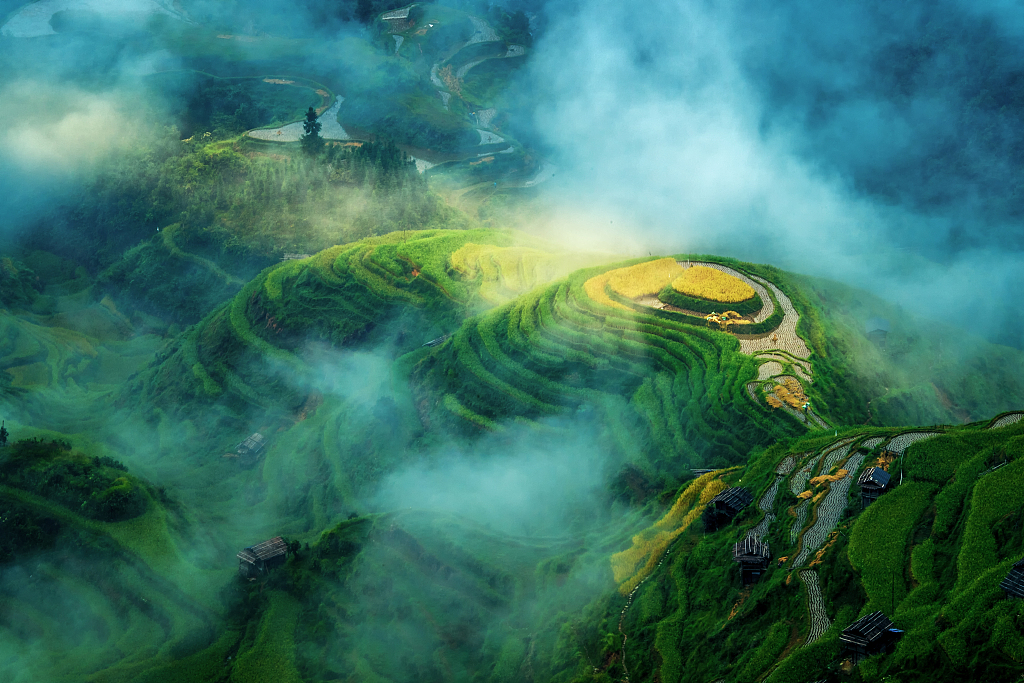 He said four pilot projects in Guizhou and the Guangxi Zhuang Autonomous Region had received 10.2 million yuan (1.46 million U.S. dollars) in government funding over the past two years, a boost for the 20 poverty alleviation programs in four counties.

Libo County in Guizhou – one of the pilots famous for its unique forest that grows over limestone hills, known as karst – has capitalized on the geological advantages and developed economic crops, including a type of orchid that has been widely used in traditional Chinese medicine to alleviate hepatitis, diabetes, obesity, rheumatoid arthritis and many other diseases.

Since 2017, the county has worked with an agricultural science technology company and built several herb production bases.

Many farmers from the county have joined in the program, planting the herbs instead of other crops in their farmlands. 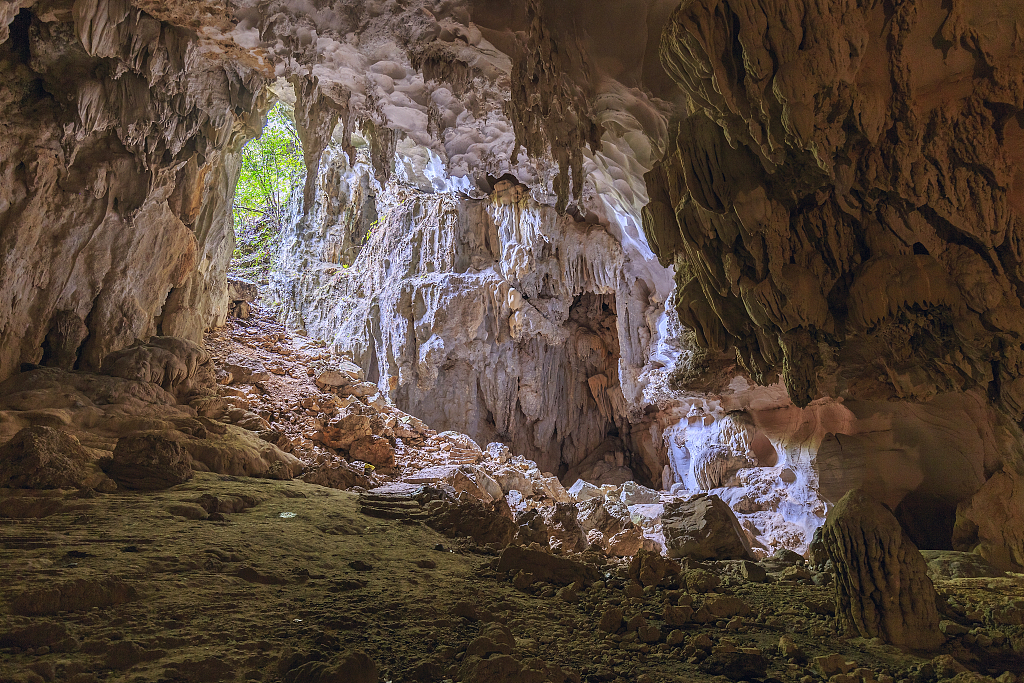 "The ecological environment in Libo is perfect for the orchid to grow. The newly bred seedlings have a high survival rate, and fresh stems can be harvested within a year," said Yu Xian'gen, who is in charge of a production base in Libo.

He said the base has received an investment of 16.8 million yuan. A total of 600,000 clusters of 12 subspecies have been grown, providing 26 impoverished families with annual income of 10,000 yuan.

"It used to be hard to earn money in our village when you had to farm for a living. Now, we can make money at our doorsteps," said Xu Shiquan, a farmer in Mucao Village.

As an administrator at the base, Xu has earned 3,500 yuan a month since he arrived there in February 2019.

By July last year, Libo county had 340 hectares of land for orchid production, bringing an output value of 81 million yuan, according to the statistics from the county government. 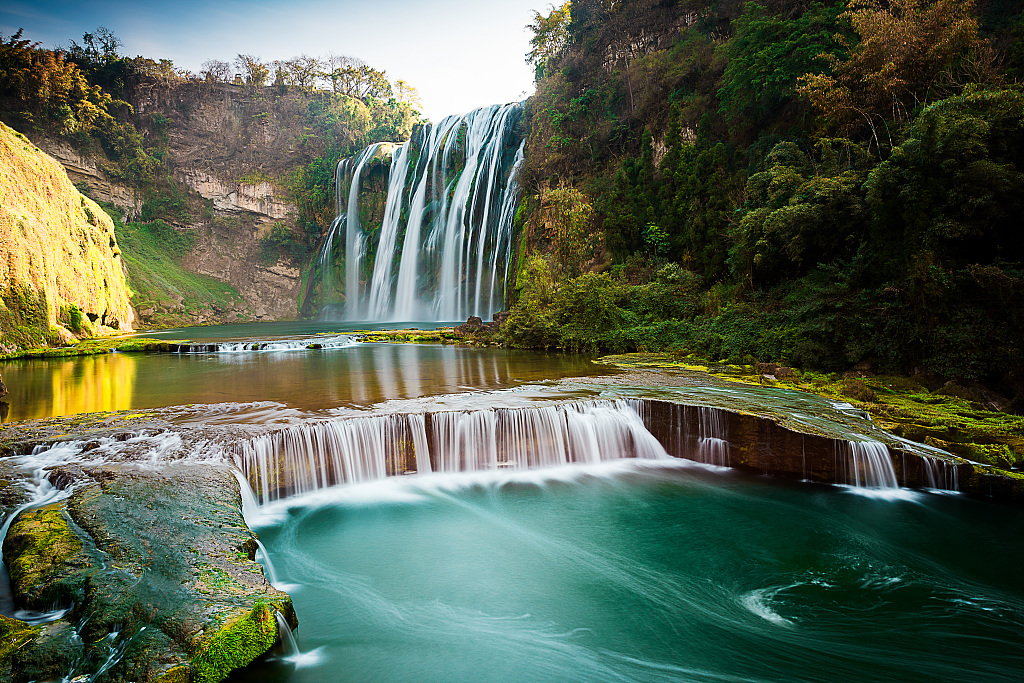 A total of 1,859 families in the county have benefited from the industry. Of those families, 1,068 that had lived below the poverty line all escaped poverty.

Data from authorities showed that 14,585 families with 57,180 people had been lifted from poverty in the county by the end of last year, and the county's poverty rate declined from 37.8 percent in 2014 to 1.5 percent last year.

"Poverty alleviation through the development of green industries should be practiced based on local natural advantages and characteristics," Peng said.

"High-tech support is also necessary. We will further increase the investment in technology-oriented poverty alleviation and take a case or two of success stories as an example for the rest to follow."