Graphics: China's contribution and loss in War of Resistance Against Japanese Aggression
By Zhao Hong 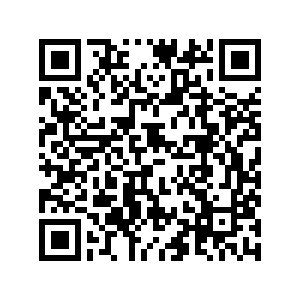 The Chinese People's War of Resistance Against Japanese Aggression (1931-1945) was an important part of the wider conflict, and the Chinese people made a significant contribution to the world's victory over fascism.

"During the war, with huge national sacrifice, the Chinese people held ground in the main theater in the East of the World Anti-Fascist War, thus making a major contribution to its victory."

China's war against the Japanese invaders started the earliest, lasted the longest, and featured the toughest conditions as well as the most sacrifices during the WWII. 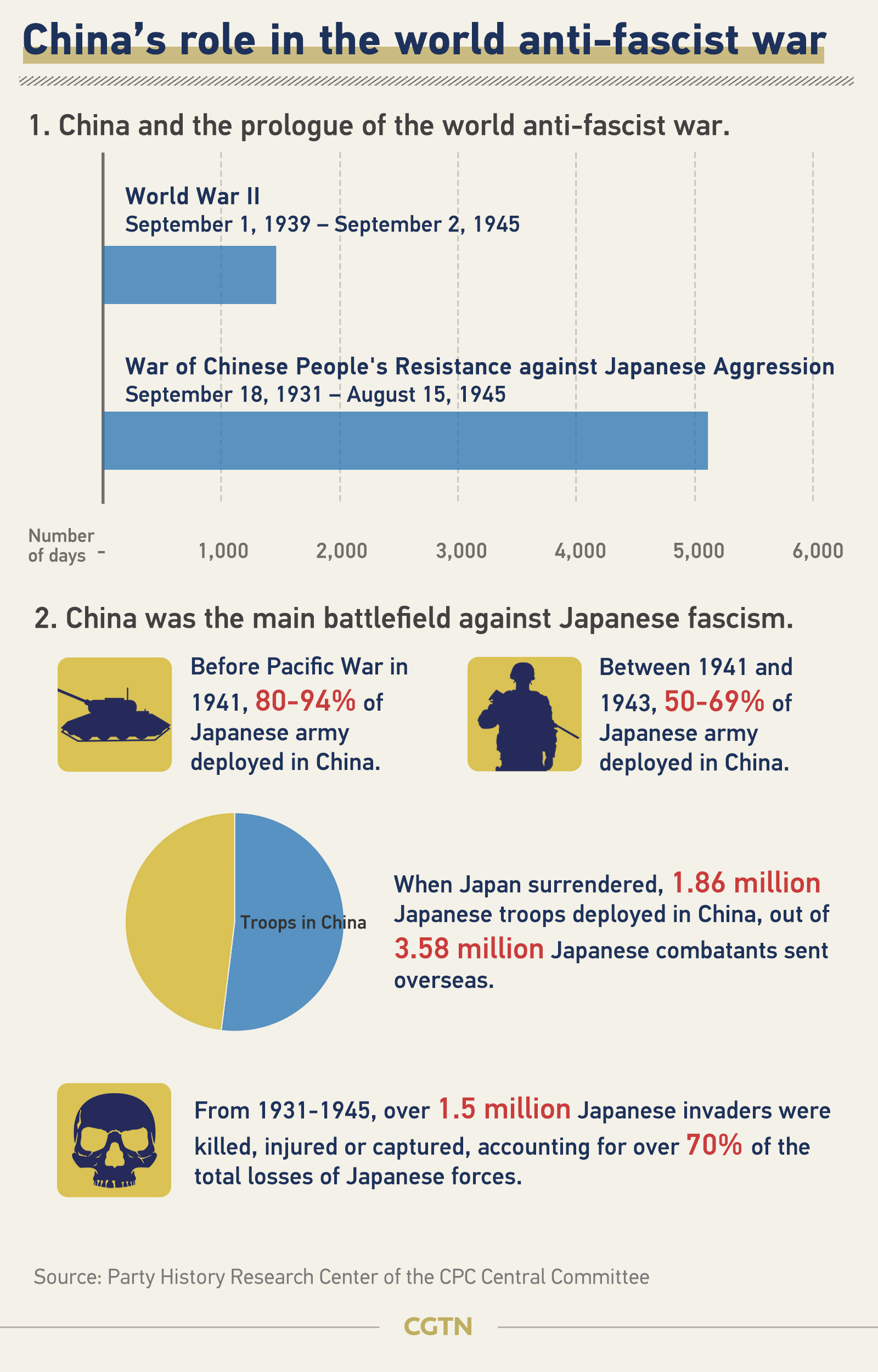 Japanese troops launched the Mukden Incident in China's Liaoning Province on September 18, 1931 and occupied the northeastern part of the country. The anti-Japanese Aggression in China's northeast was the prelude to the World's Anti-Fascist War.

The six years following the Mukden Incident was a period of local resistance, while the eight years after the Lugou Bridge Incident, also known as the Marco Polo Bridge Incident, of 1937 was a time of full-scale national struggle for independence and dignity.

China's War of Resistance against Japanese Aggression lasted for 14 years from the Mukden Incident until Japan's surrender on August 15, 1945 – longer than any other major powers' fight during WWII.

Furthermore, the conflict in China was the main eastern battlefield of the World Anti-Fascist War. 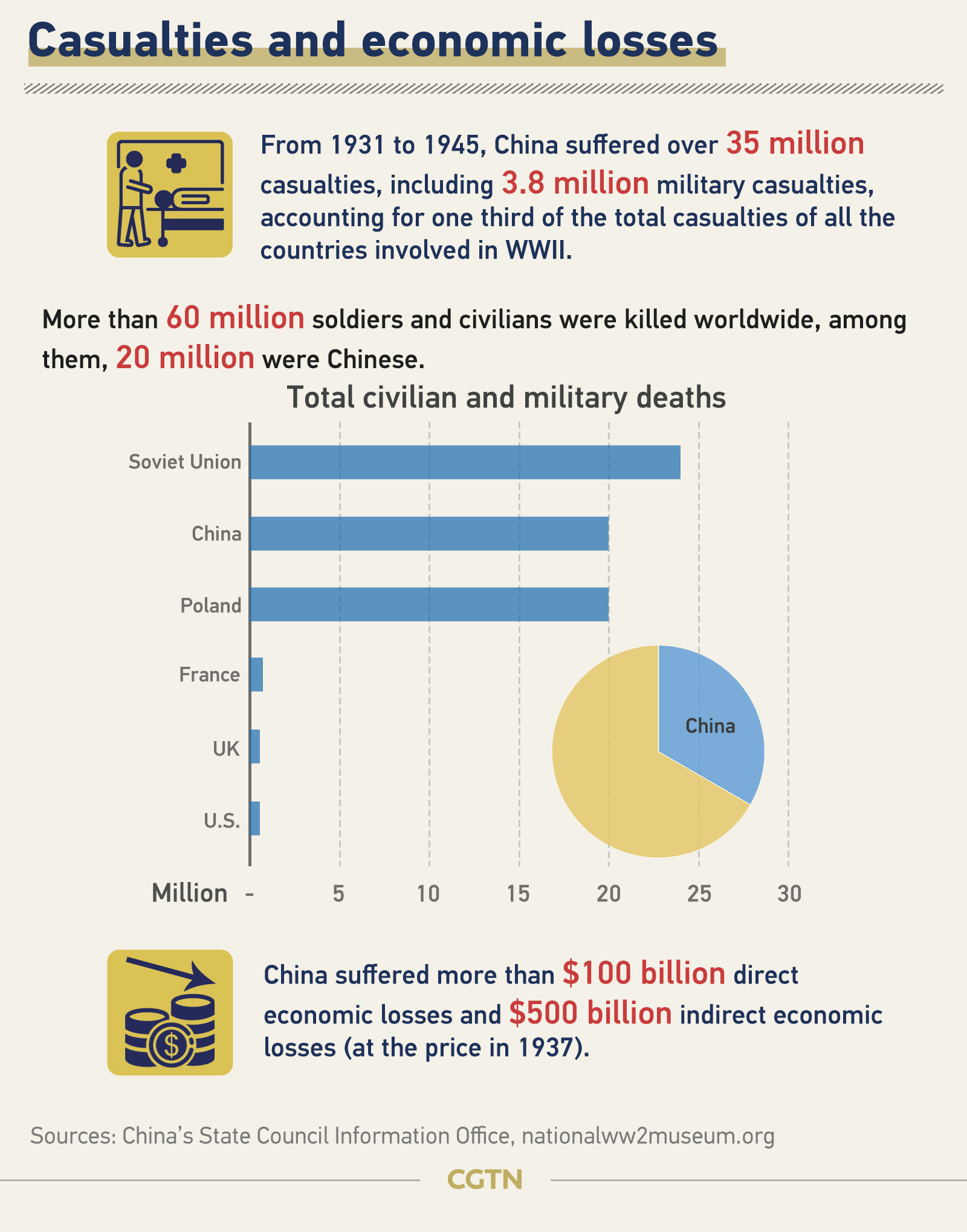 China suffered over 35 million military and civilian casualties combined during the war, accounting for nearly eight percent of China's total population in 1928.

A survey organized by the Party History Research Center of the Communist Party of China Central Committee recorded at least 173 individual civilian massacres of more than 800 people. One of the most barbaric episodes was the 1937 Nanjing Massacre, in which around 300,000 Chinese civilians and unarmed soldiers were killed over six weeks.

With these sacrifices, China held back most of Japan's troops while coordinating with the Allies' operations in the West.

Before the outbreak of the Pacific War in 1941, the only battlefield against Japanese fascism was in China, whose people resisted 80 to 94 percent of the total strength of the Japanese army.

Rana Mitter, a professor of history at Oxford University, noted in his book Forgotten Ally: China's World War II, 1937-1945 that the marathon struggle China waged was not just for its own dignity and survival, but for the good of all the Allies.