Is there light at the end of the tunnel for Britain?
Tom Fowdy 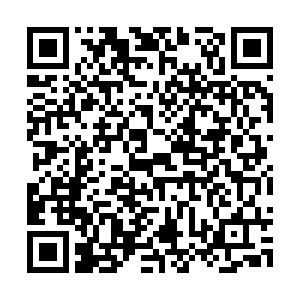 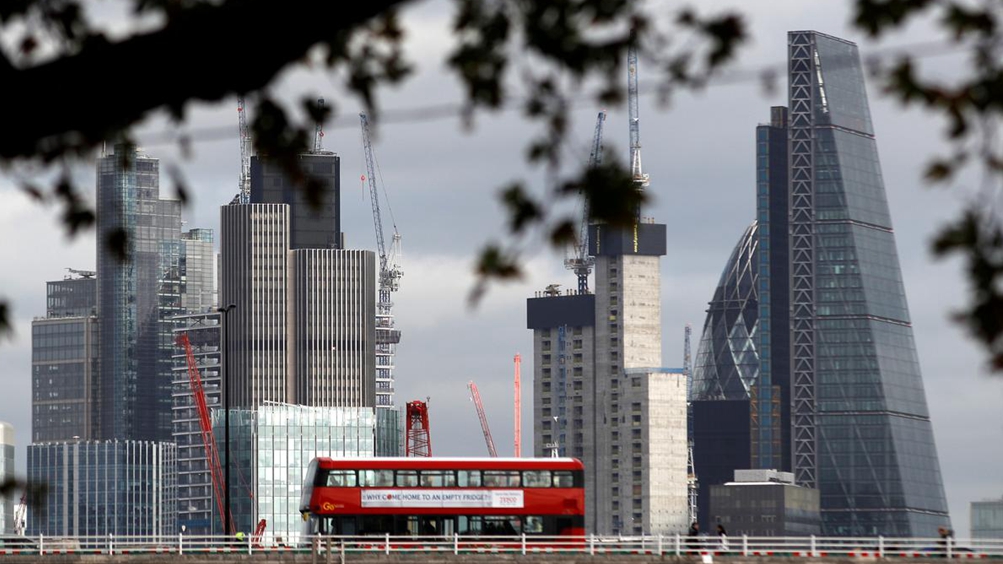 The bad news is continuing to pile up for Britain. On Wednesday the news was released that the country's economy had officially entered recession, suffering in the previous quarter the deepest decline in Gross Domestic Product in its history, with this falling by a staggering 20 percent. Unemployment also surged by an unprecedented amount as the government furlough scheme came to an end. What was striking about these developments is that along with COVID-19 cases and deaths, the toll bore against Britain was higher than anywhere else in Europe, suggesting a failure at the level of government.

Yet the situation does not end there. In the background, talks with the European Union concerning its future relationship with London post-Brexit are on a tightrope, whilst trade negotiations with the United States and Japan have equally failed to yield results. The government was forced to retreat on Washington owing to its unpopular trade demands, whilst a dispute over cheese exports has proved to be a stumbling block on what was expected to be a formality with Tokyo following its earlier agreement with Brussels.

One wonders in the midst of these mounting problems if there is light at the end of the tunnel for Britain. What is the government's strategy and endgame? How can the economy quickly bounce back? And what options does the UK have left? Far from achieving a "Global Britain" the Conservatives have repeatedly failed to see what is ahead of them, and their vision has crumbled at the first hurdle in dealing with the unexpected challenges. The saying goes "no man is an island" – yet for the UK this is increasingly not just a geographical, but a political reality. At a crucial time, London is running out of friends and options.

An old tweet by the Prime Minister resurfaced on Wednesday evening. Posted on January 2, Boris posted a photo of himself holding two thumbs up to the camera and wrote "This is going to be a fantastic year for Britain." Only weeks prior had Downing Street reaped a thunderous election victory which seen the Conservatives coin their biggest majority since 1987. Boris was now in the driving seat and was as he pledged, setting out to "get Brexit done," having attained the leverage to get the withdrawal bill through the House of Commons and thus formalize Britain's departure at the end of this month. He pledged a plethora of new deals and agreements which were marketed at leading the country into a new era of "independence" and prosperity. 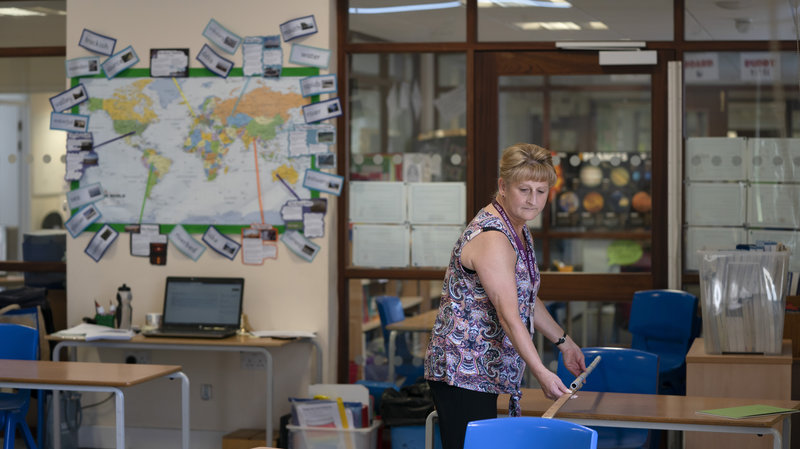 Little more than half a year has passed since, but the mood and imagery of that tweet feels like an eternity ago. His optimism can be forgiven for the obvious lack of hindsight, but as they say a week is a long time in politics and nothing quite goes to plan. The impending COVID-19 was an unavoidable disruption to the economy which to some extent, was beyond his control. However, Downing Street's ability to take it seriously, organize effectively and act accordingly stood out exuberantly from neighboring countries and as a result the scars of the pandemic proved longer, deeper and more painful than they needed to be. In a year which was crucial to Britain's future, one mishap after one another ensured everything went wrong.

As this followed, pledges of a trade bonanza have not materialized. Despite China having initially being a crucial part of Boris' Brexit vision, with the Prime Minister quoting as late as February 18 to "strengthen economic ties with China" – this card soon fell as he caved to pressure within his own party and from Washington, and the relationship with Beijing went on the bonfire. The United States did not provide a supplement, after news emerged that Washington demanded the UK lower its food standards and hide "country of origin" labels to accommodate low quality agricultural products, Downing Street kicked the can down the road to the "end of the year" in the anticipation Trump may be gone.

But time is ticking. Talks with Europe are not making progress. The UK missed its chance to be part of the lucrative EU recovery fund, something it would have benefited from. Now, the road to recovery for Britain is long in a period of prolonged uncertainty on the backdrop of already was a stagnating economy. It will end 2020 the worst off of all G7 economies, one wonders if it will ever make up for the lost ground.

Given this, far from being a "fantastic year for Britain" – the country's economic future instead faces grave challenges and headwinds. These circumstances are being exacerbated by a leadership that based its strategy around rhetoric, slogans and wishful thinking. As the BBC styled it, as much as the COVID-19 hit could not be avoided, "questions do arise about why the UK is at the wrong end of international comparisons of both the economic hit and above average deaths during the pandemic." There may be light at the end of the tunnel, but unfortunately that tunnel is proving to be long, and jagged.