Live: Politics over Pandemic? What do media say is behind Hong Kong's delayed elections? 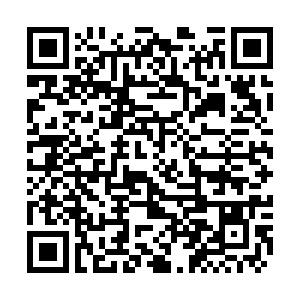 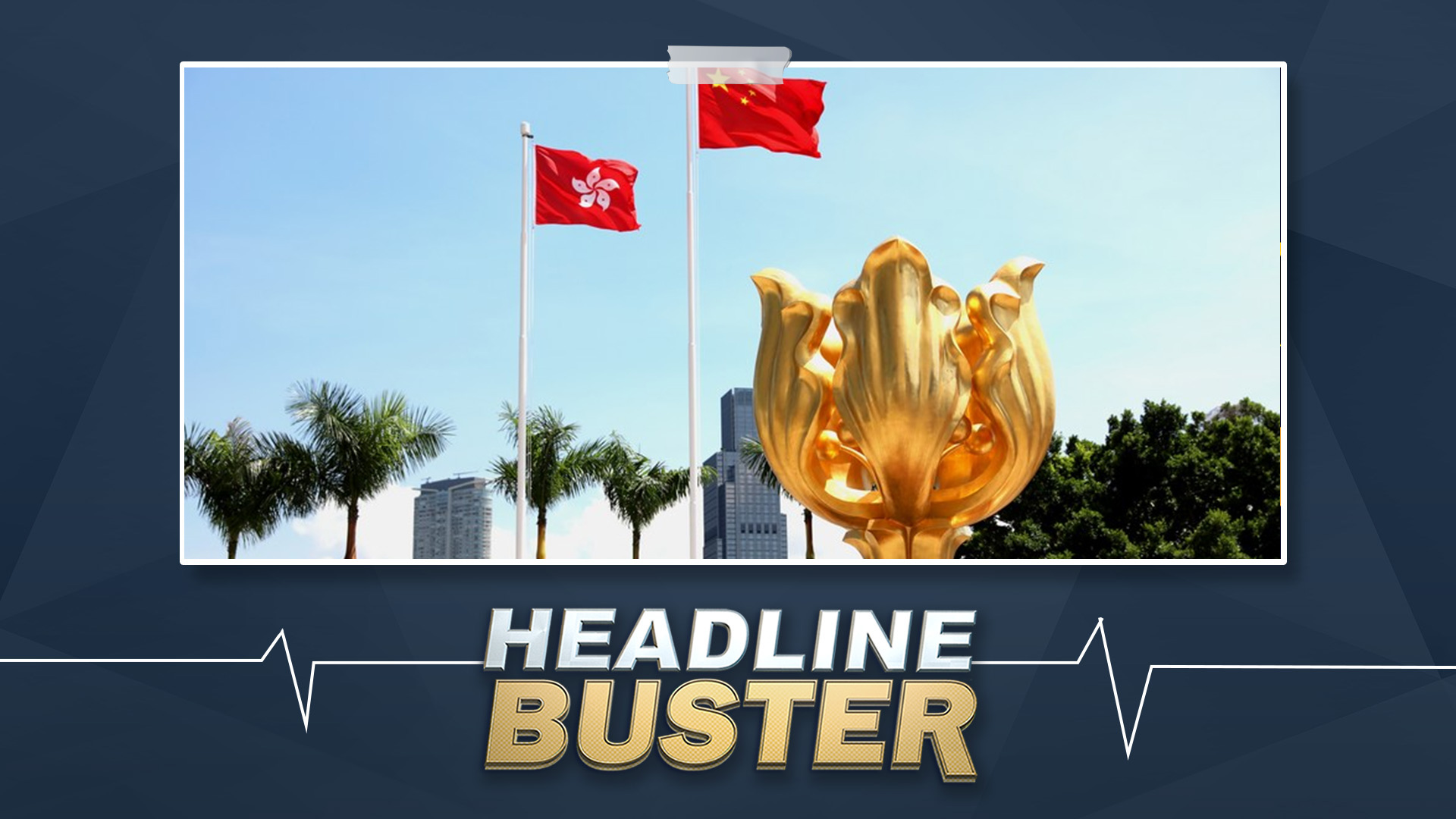 Pandemic or politics? What do media suggest is the real reason driving Hong Kong's leadership to postpone September's LegCo election? As Hong Kong battles its 'third wave" of COVID-19 infections, with new cases reaching the highest levels since the beginning of the outbreak, HKSAR Chief Executive Carrie Lam announced the region's elections would be postponed by a year. But critics say the move marks an attempt to prevent certain candidates from being elected in the wake of criticism surrounding the new national security law imposed on the city in June. How are media covering the story? Are they giving equal weight to both sides of the issue, or implying the delay is part of a political plot rather than an effort to save lives? We'll look at some examples that stand out in this week's Headline Buster.