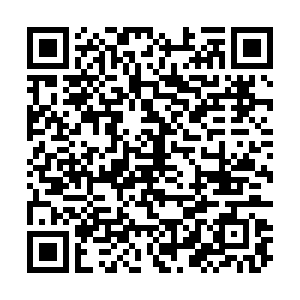 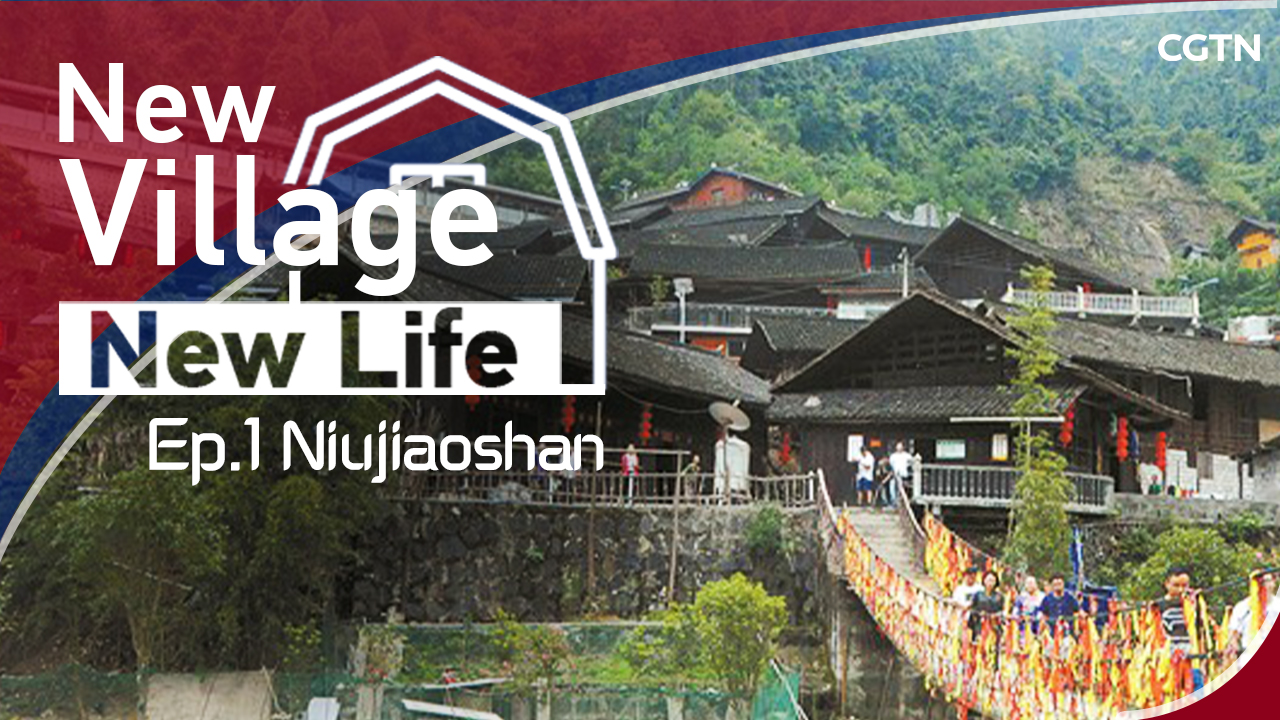 Some say there's nothing better than a nice cup of tea. As one of the most sought-after beverages around the globe, tea has changed the fate of an impoverished countryside in the central Chinese province of Hunan.

Some 1,600 kilometers away from the capital city of Beijing lies a far-flung village surrounded by mountains: Niujiaoshan. Forty years ago, numerous locals left the rural area to pursue a better life in the city. But nowadays, more are willing to make their journey back home.

A 'miracle' village rises from the ashes

With a population of around 1,300 people, Niujiaoshan is home to the Miao people – one of China's largest minority groups known for their unique customs, clothing and music. It's also dubbed as a "miracle" village as it was once severely damaged by a huge fire 11 years ago, and it has been rebuilt from scratch.

So, what has happened over the years? 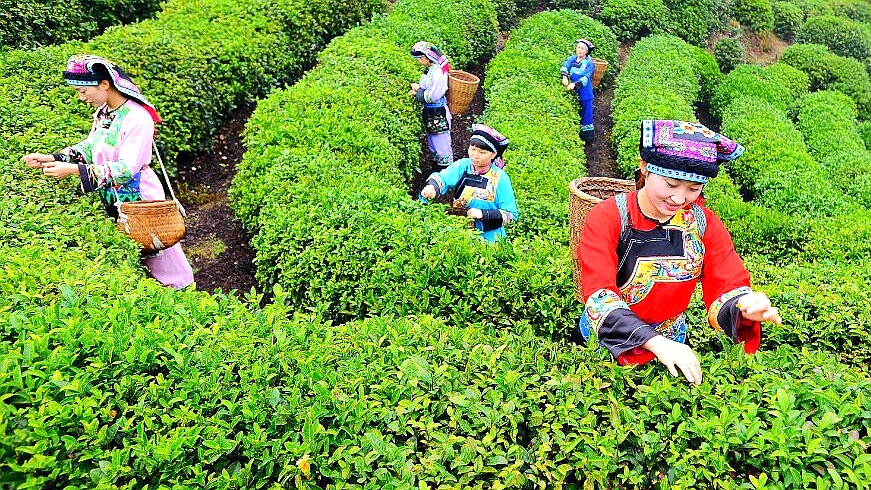 The secret to its rural revitalization is the combination of the tea industry and rural tourism. With a high altitude and lush mountains, Niujiaoshan boasts a natural advantage for growing tea trees. It's said that the tea grown in the village was once served to the ancient Chinese imperial families, but was then long ignored by the locals. It was not until the village's Party secretary Long Xianwen persuaded the villagers that they initiated the large-scale tea plantation for business.

"We have lush mountains in our village, and we need to figure out ways to turn them into 'gold mountains' for the villagers," Long said.

The booming tea industry has helped around 20,000 people get rid of poverty since 2014. Some of the products have also been exported to other countries, including Italy and Australia.

The Miao villagers of Niujiaoshan welcome tourists with a special performance. /Xiangxi Toutiao

The Miao villagers of Niujiaoshan welcome tourists with a special performance. /Xiangxi Toutiao

As the local tea rose to fame, it brought more people from other parts of the country to take a look at this mountainous region that used to be hidden from the outside world. Tourists now indulge in Miao people's lifestyle, diverse cultural performances and events, local delicacies as well as a cup of fresh tea.

Villager Chen Xiaoling opened a teahouse in the village that usually receives 300 to 500 tourists a day during the peak season, generating an average monthly income of 20,000 yuan (2,880 U.S. dollars).

Last year, Niujiaoshan recorded a total of 820,000 tourists with more locals getting a job in the tourism-related area. As the village goes through the transformation from a poor countryside to a tourist village, locals are now embracing a new life.