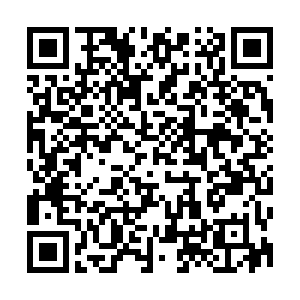 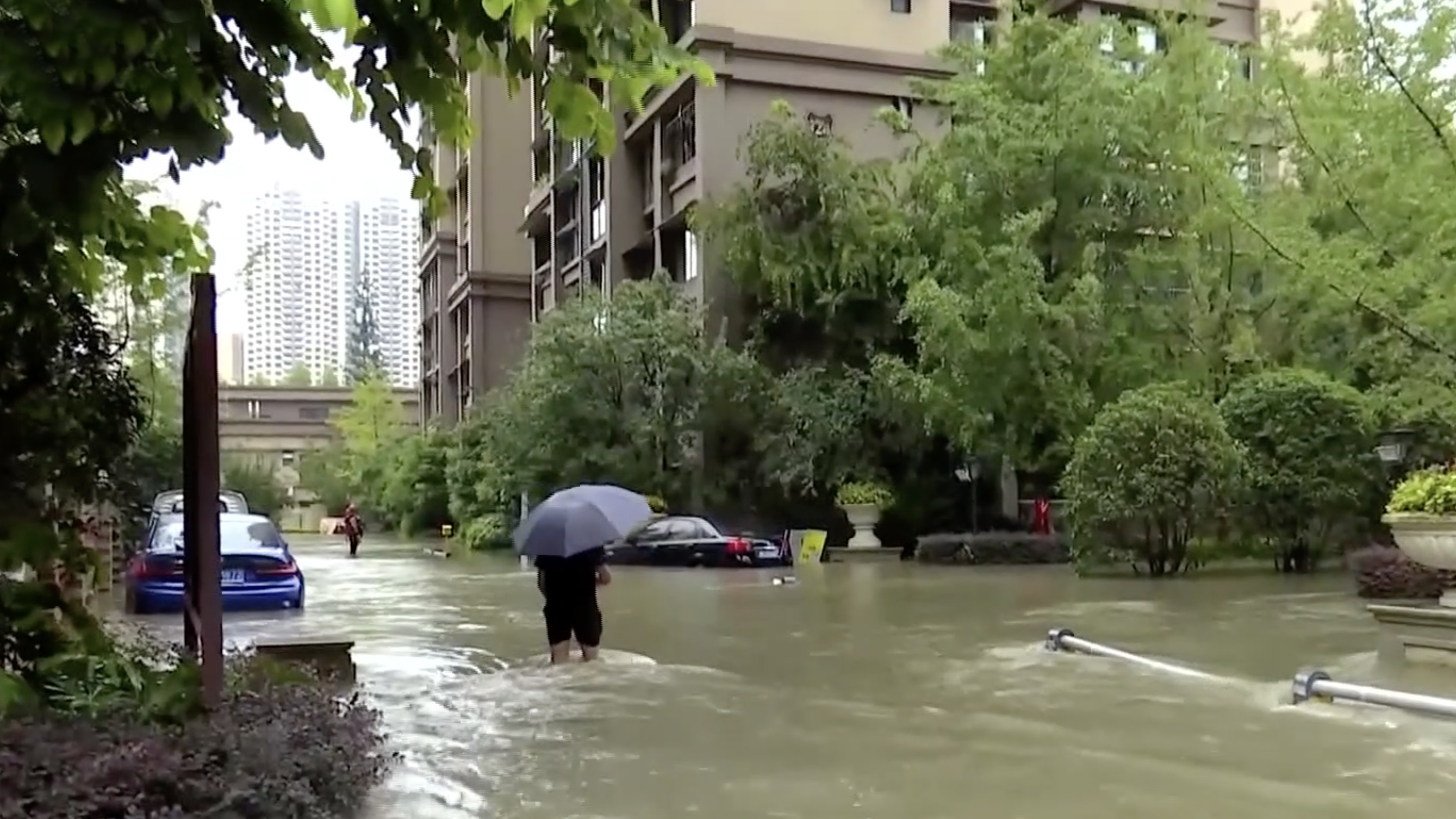 At least 96 vehicles and nearly 500 firefighters are working at different locations across the city of Guanghan, southwest China's Sichuan Province. As of Wednesday morning, they had rescued at least 30 people, including an old lady stranded on a tree after her house was flooded.

At one of the most populated residential areas in Guanghan, residents of at least two compounds were blocked without electricity or clean water supply, with rescue work underway since Tuesday.

Firefighters have been using lifeboats, canoes, and even bulldozers to evacuate those stranded. A few patients in need of medical assistance were shifted to a nearby hospital, while others were sent to a relocation center or to their relatives' houses. 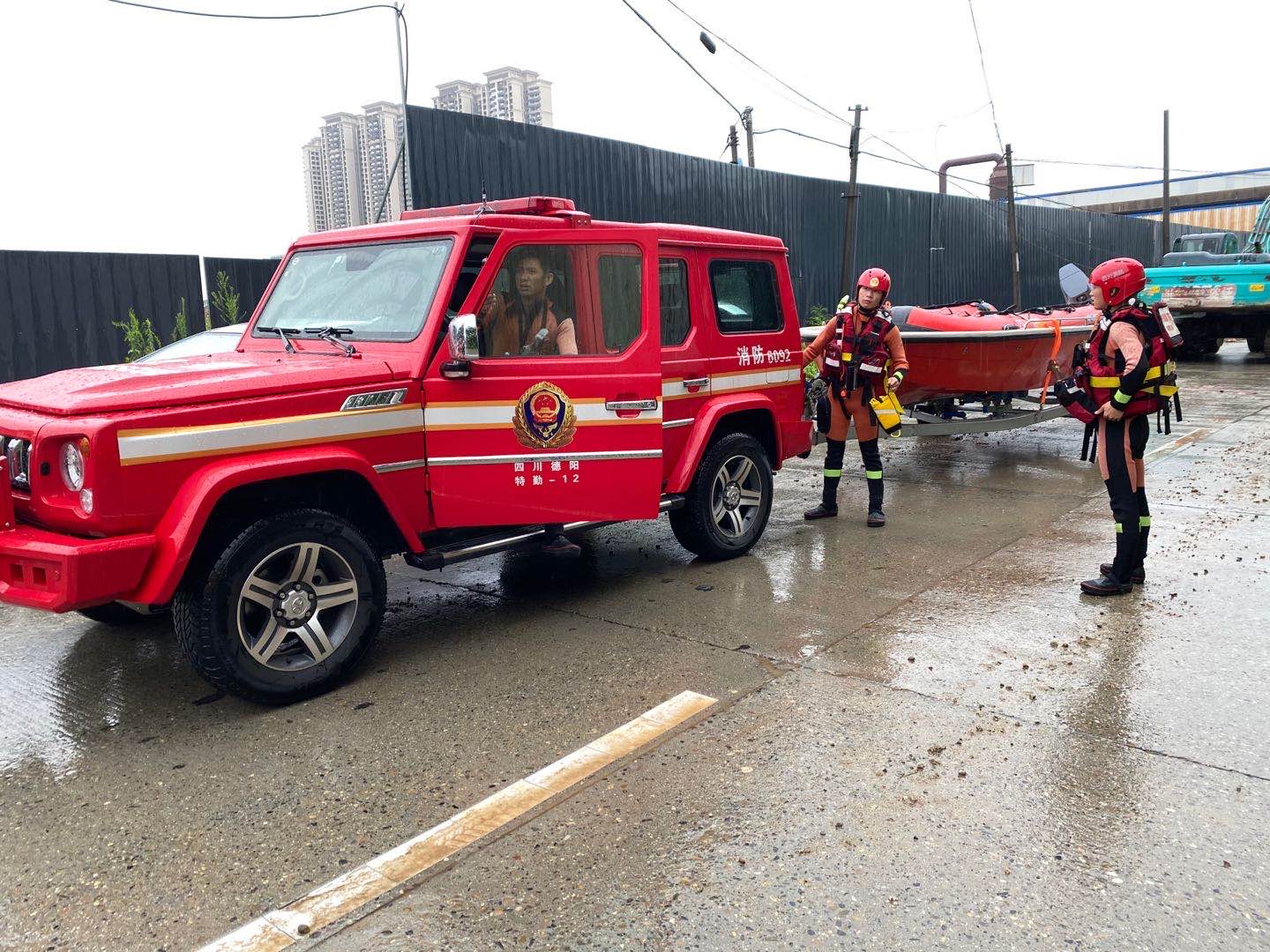 Over 100,000 people in Sichuan have been affected by the latest round of rainfall after meteorological authorities on Tuesday issued the province's first orange alert for a rainstorm in seven years.

As of Wednesday, continuous downpours had left at least six dead and five missings in the city of Ya'an. One tourist was killed in a travel coach accident near the Jiuzhaigou Nature Reserve.

As many as 49 provincial-level rescue teams had been dispatched to counties and villages for rescue and evacuation work.

Guanghan is one of the most severely affected cities in the province. The city issued the highest-level red alert for a rainstorm for the fourth time in less than 24 hours. 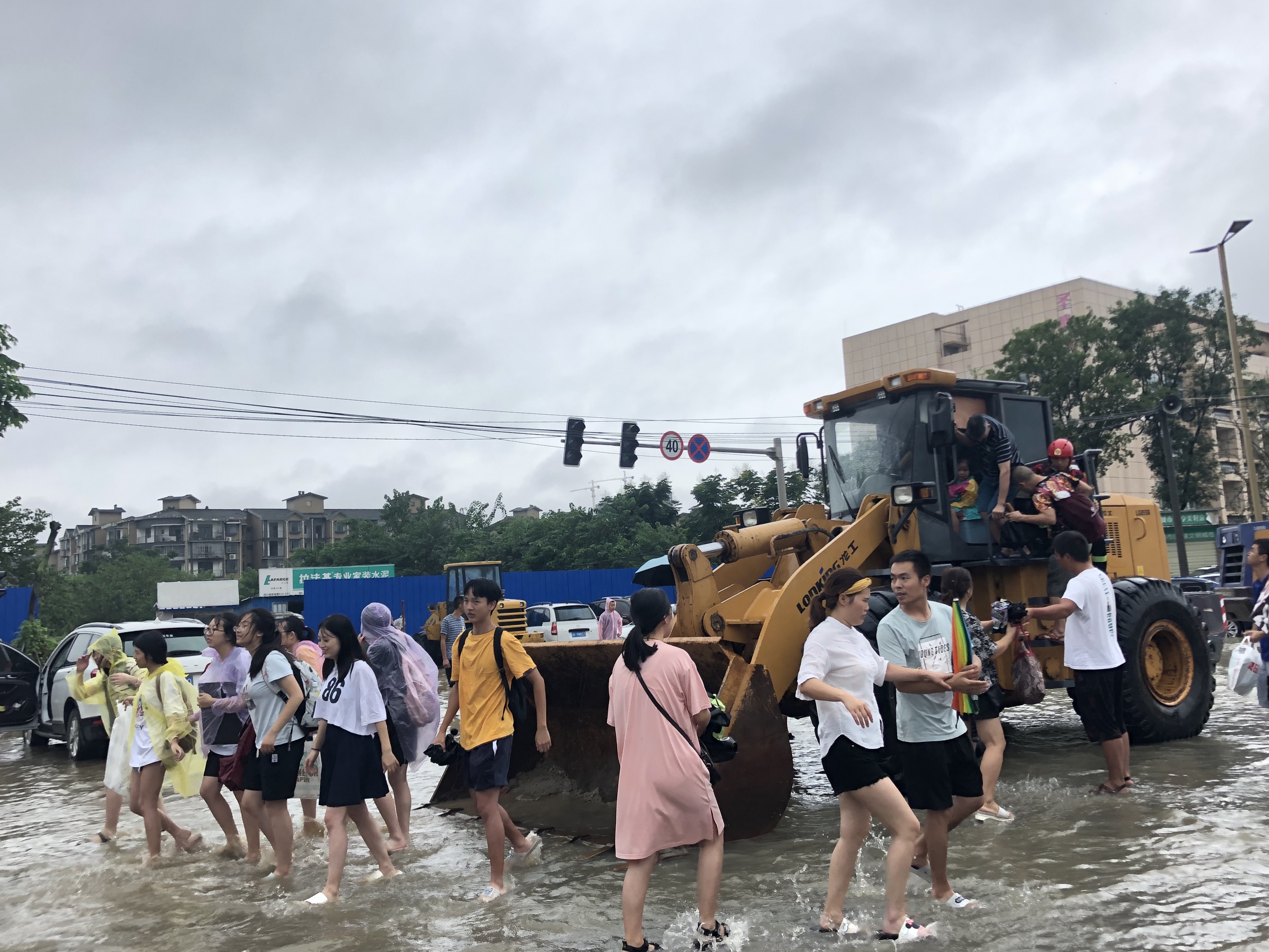 Sichuan's traffic and tourism authorities have warned tourists of the situation because now is the summer peak season for tourism, and Sichuan has some of the top tourist destinations in the country.

Famous tourist attractions like the Leshan Giant Buddha have temporarily shut down their water-related projects.

China's meteorological authorities have warned against more rains, lightning, and secondary disasters in the coming week. A rainstorm belt of over 3,000 kilometers has formed its trajectory across China, stretching from southwest to northeast.

Over 63.4 million people in China have been afflicted in this year's flood season so far, with 219 dead or unaccounted for, China's Ministry of Emergency Management said Thursday, counting a national economic loss of 178.9 billion yuan, or 25.8 billion U.S. dollars. 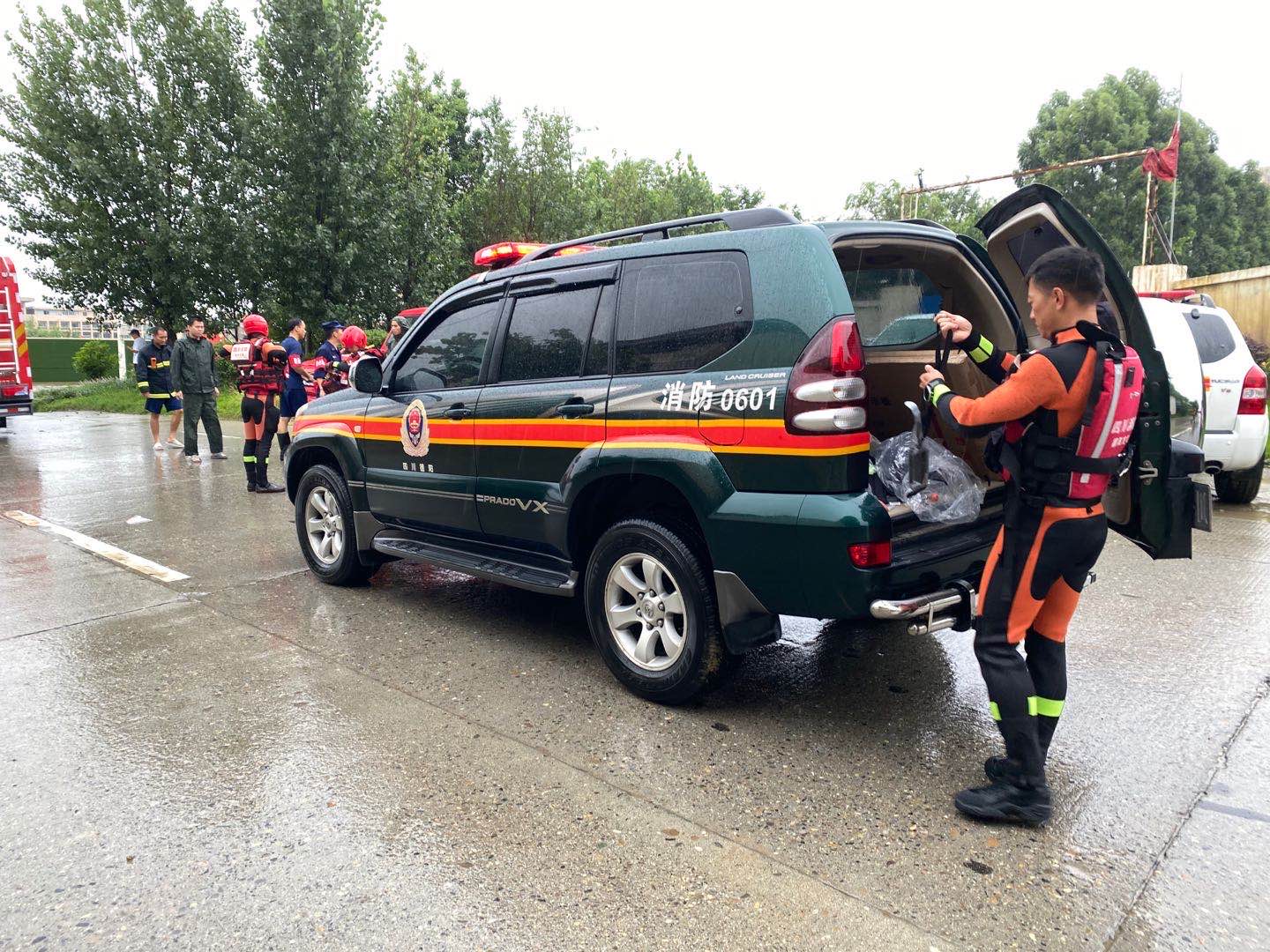 Zhou Xuewen, Vice-Minister Of Emergency Management, said in a press briefing that it's been a particularly harsh flood season.

He said the numbers of deaths and collapsed buildings were lower than in previous years.

"One of the things that's proven effective in reducing casualties in such natural disasters is early alarms and prompt relocations," Zhou said. The country has moved over four million people in emergency relocation this year so far.

"We have devised rescue plans with one principle in mind: to keep people safe," Zhou said at the press briefing.

Officials also say China should still brace for possible natural disasters, including heavy rains and typhoons in the next two months.

"We are still in the flood season, and relevant departments from both the southern and northern parts of China are readying for possible floods," Zhou said.

He said some parts of the country, including northeast China which is currently witnessing aridness, should prepare for droughts.