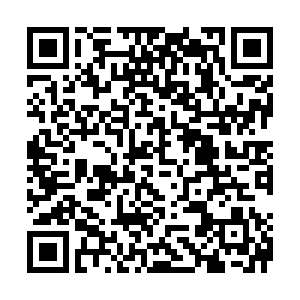 Editor's note: This year marks the 75th anniversary of the Victory of the Chinese People's War of Resistance Against Japanese Aggression. The 14-year war claimed the lives of about 35 million Chinese civilians and soldiers. Here is a special report on Japanese soldiers' cruelty in China during WWII. 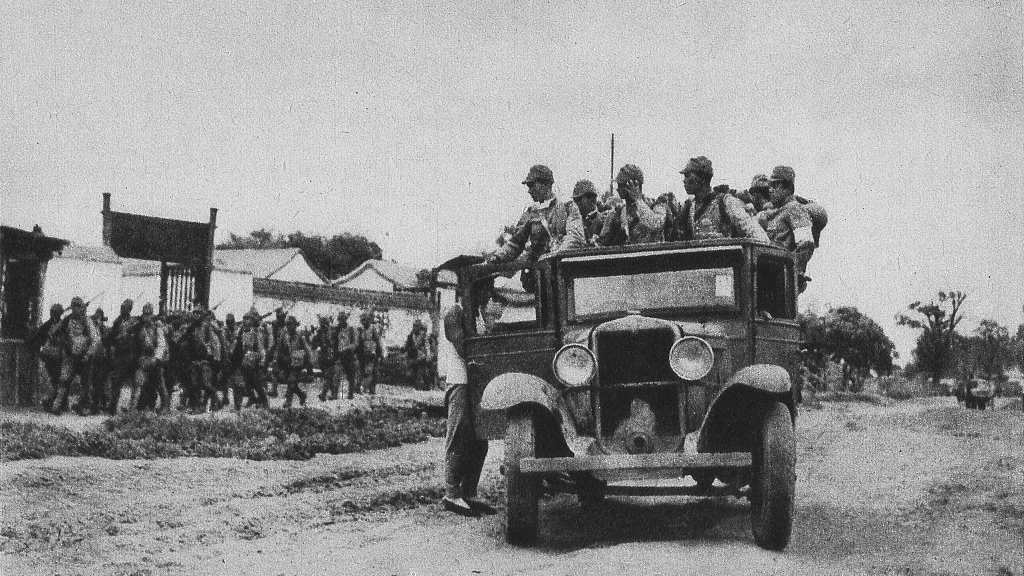 A deep scar was left on the Chinese soil after the flames of war raged through the ancient nation, destroying cities and slaughtering people. When talking about the Japanese aggression, a veteran named Yang Yangzheng recalled, "We refused to be conquered. We must wipe out the Japanese aggressors. We all fought with a life-or-death determination."

When Japan invaded China, their armies adopted the notorious "Three Alls Policy": burning all the land, killing all the people and stealing all the property.

From September 1938 to June 1939, in one county alone, over 40,000 Chinese civilians were killed. An even bloodier slaughter has come to be known as the "Nanjing Massacre." Japan captured the former Chinese capital on December 13, 1937. The Japanese invaders committed mass murder and rape, and killed more than 300,000 civilians and captured soldiers. One-third of the city was razed.

A Nanjing Massacre survivor Xia Shuqin said, "I was only eight back then. The Japanese stabbed me three times, in here, here and in the back. I passed out and when I woke up after a very long time, I saw blood all over myself, and I didn't know what had happened to me (after I passed out)."

A germ lab called Unit 100 used Chinese people to study the impact of livestock bacteria on humans. It worked closely with another notorious germ lab; Unit 731. Kuniaki Ushigoe at Japan-China Oral History and Culture Institute said, "The germ weapons of Unit 731 were directly targeted at human beings while Unit 100 used both humans and animals to research fatal weapons."

"My father was a soldier, and he felt very sorry for what they had done to the Chinese people. I have the same feeling," said Misako Watanabe, daughter of a Japanese soldier.

Besides germ warfare, Japanese soldiers also used over 200,000 Chinese women as sex slaves during the war. These women were raped, tortured and often murdered.

Su Zhiliang, director of World War II Sex Slaves Studies Center at Shanghai Normal University, told CGTN, "When these women's health had been totally ruined, they would be put in a drill ground and the soldiers would use them for bayonet practice."

In 1938, Japan launched devastating bombing raids on Chongqing – the Kuomintang government's provisional capital at that time. The air attack raid was one of the longest in the history of WWII. The city was nearly wiped off the map, and over 16,000 people lost their lives in the bombings.