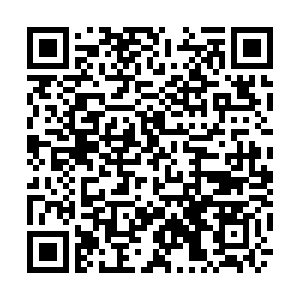 The S&P 500 jumped on Wednesday but finished just short of its February record closing high, in a broad rally led by tech-related stocks.

The index in afternoon trading briefly surpassed its record high closing level of 3,386.15 from February 19, before the onset of the coronavirus crisis in the United States that caused one of Wall Street's most dramatic crashes in history. 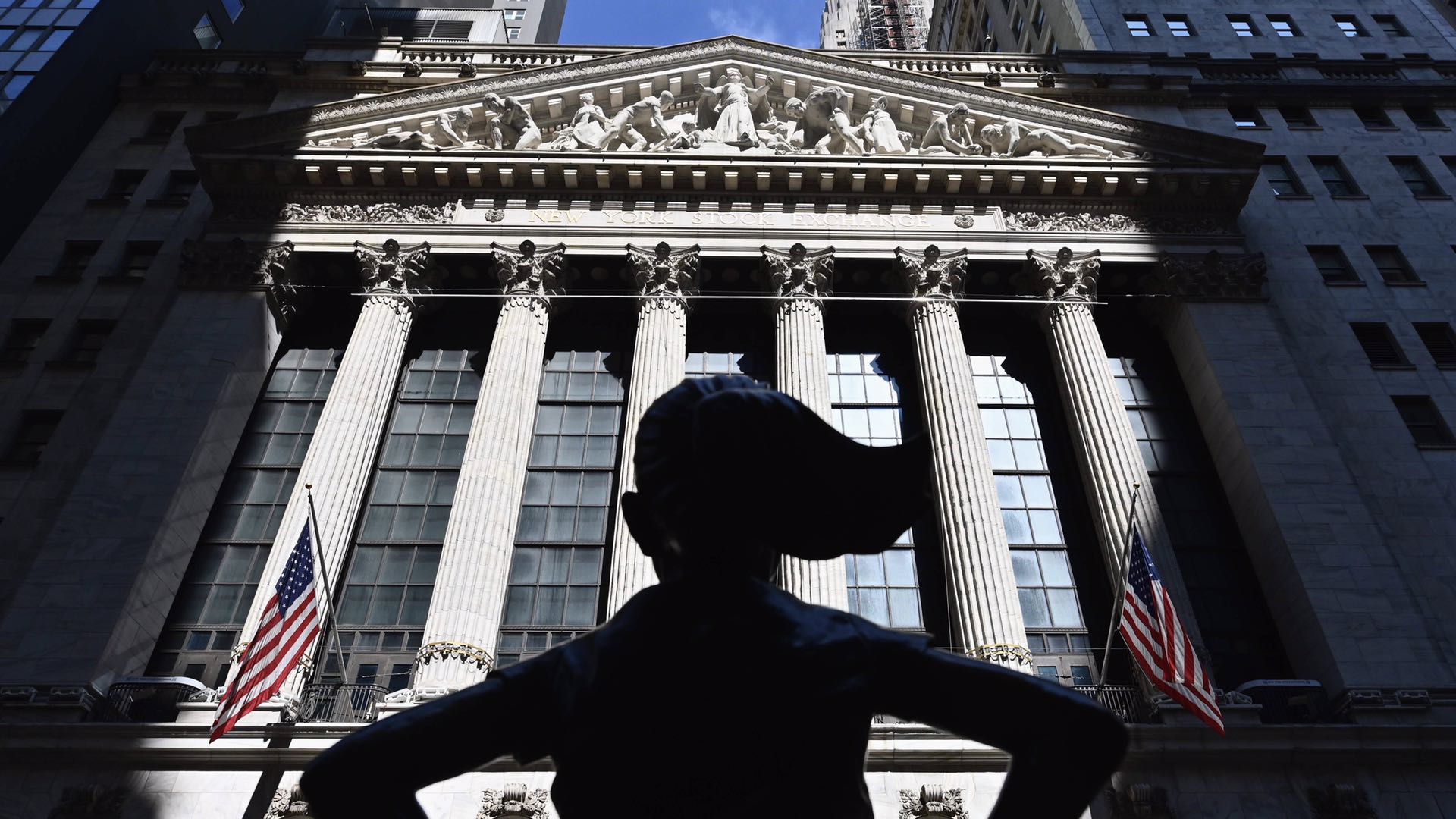 Heavyweights Microsoft Corp, Amazon.com Inc and Apple Inc were among the top boosts to the S&P 500 during the session.

The Nasdaq and Dow also rose sharply. The Nasdaq was the first of the three major indexes to bounce back to an all-time high in June. The Dow remains below its February peak.

With a better-than-feared second-quarter earnings season largely over, investors are preparing for the risk of a closely contested U.S. presidential election in the fall.

They are also awaiting news on stimulus talks. A breakdown in bipartisan talks over the next federal aid bill to help tens of millions of Americans suffering in the coronavirus pandemic entered a fifth day, with neither side ready to resume negotiations.

"Clearly the market has been outperforming the economy by a wide stretch recently. There may be a little bit of relief in that you now have basically two centrist candidates on the Democratic ticket," said David Kelly, chief global strategist at JPMorgan Asset Management.

Tesla Inc shares jumped by 13.1 percent, in one of the biggest boosts to the Nasdaq, after it announced a five-for-one stock split in an attempt to make its shares more accessible to employees and investors.

Data showed U.S. consumer prices increased more-than-expected in July, but high unemployment is likely to keep inflation under control, allowing the Federal Reserve to continue pumping money into the economy.

Advancing issues outnumbered declining ones on the NYSE by a 1.70-to-1 ratio; on Nasdaq, a 1.34-to-1 ratio favored advancers.

Volume on U.S. exchanges was 9.38 billion shares, compared with the 10.23 billion average for the full session over the last 20 trading days.