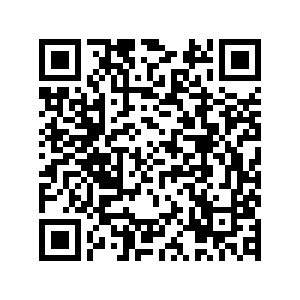 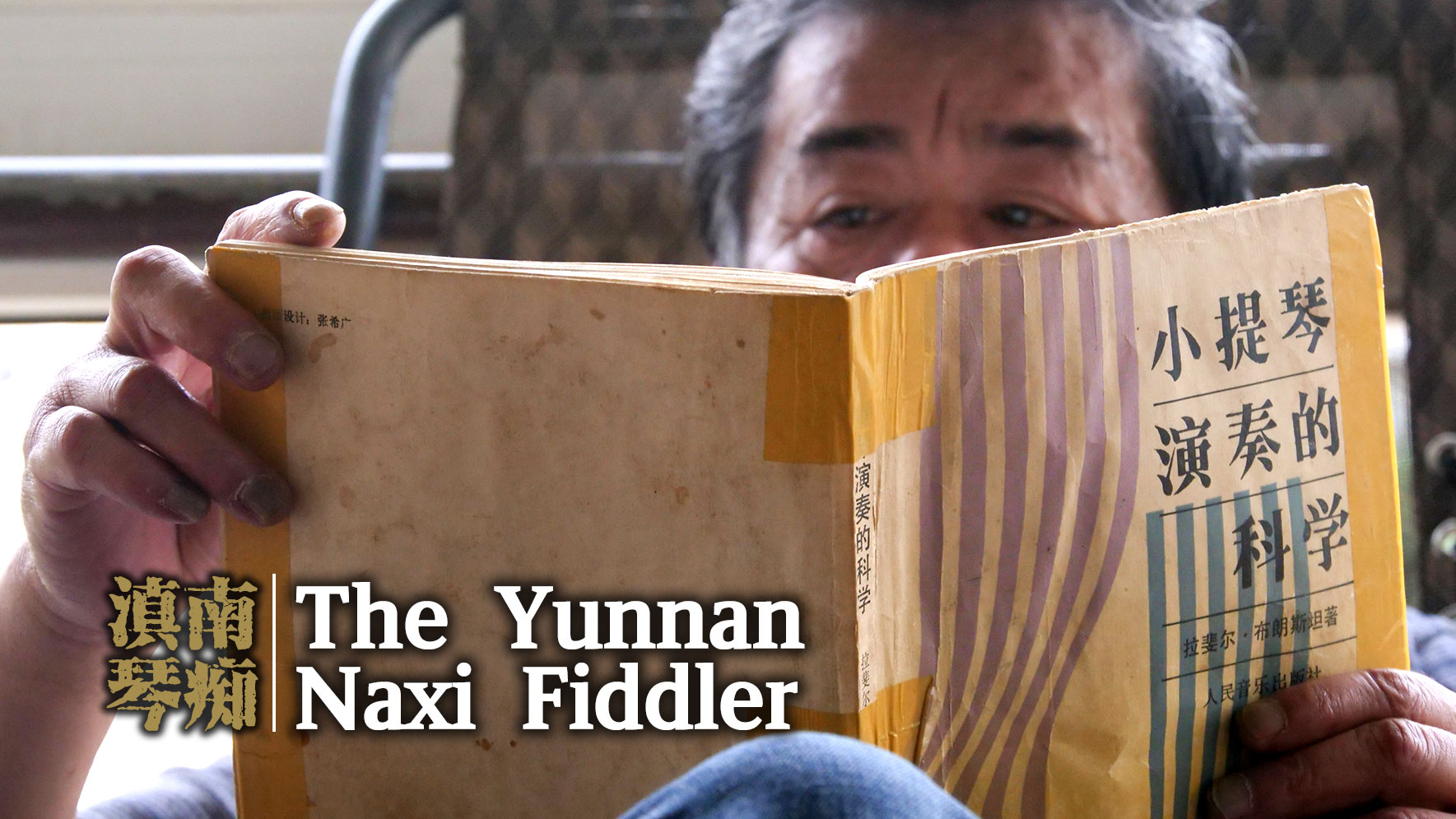 Mr. Li Guangyao was born in 1964 in Li Jiang, Yunnan Province, southwest China. As a Naxi ethnic minority, he is proud of his long history with the violin.

By the time Li was 9 years old, he was impressed by a graceful sound he heard from a documentary, in which performer Sheng Zhongguo played a violin piece called Spring of Xinjiang. At that time, Li even didn't know what this instrument was called, but he fell in love with it.

"The sound deeply flowed into my soul, I loved it," said Li.

In 1973 few people knew about violin in Li Jiang. 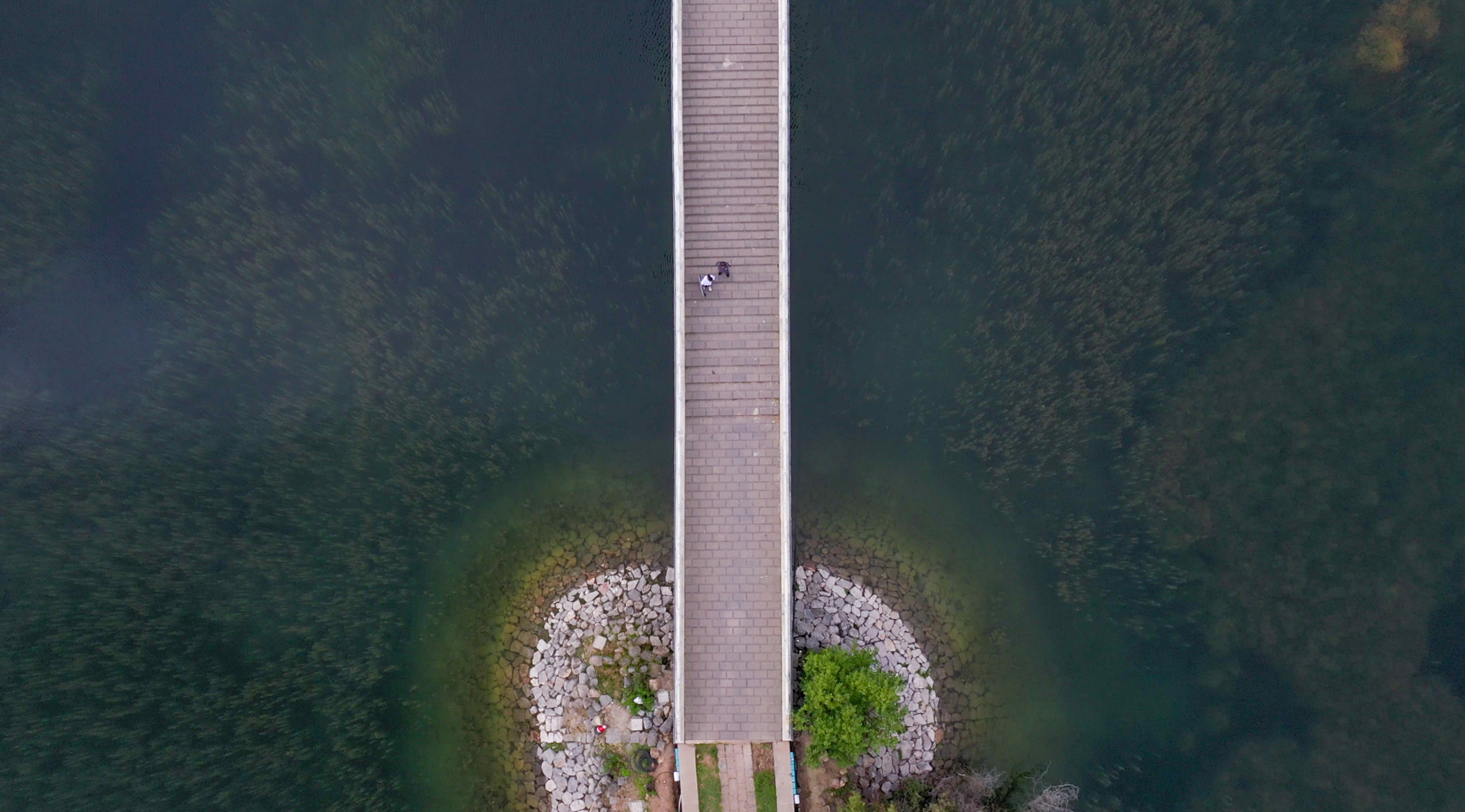 Mr. Li Guangyao is from Li Jiang, Naxi ethnic minority. He taught himself how to play the violin. He hopes one of his students will become a Naxi violinist.

Mr. Li Guangyao is from Li Jiang, Naxi ethnic minority. He taught himself how to play the violin. He hopes one of his students will become a Naxi violinist.

In order for him to get an instrument like this, Li drew a sketch of a violin and took it to his carpenter father. At first, his father looked for it in the shops, but couldn't find one. He then thought he might as well make one for him. The object his father made looked just like a violin.

He used electric wires as strings and borrowed an erhu bow like a violin bow. That was Li's first violin.

"It looked like a violin, but it made a strange sound, very inconceivable," said Li.

It was 3 years later when his father spent 35 yuan to buy a violin for him – a hefty price considering his father earned only 45 yuan a month. Finally, at 12 years old, Li got his first playable violin. He regarded it as a treasure and played it as often as he could. He started teaching himself how to play ever since.

He learned how to tune the violin from one teacher and learned stave from another teacher. One of his teachers, after giving him lessons for half a year, recognized that there was nothing more to teach him. So, he had to continue learning by himself. 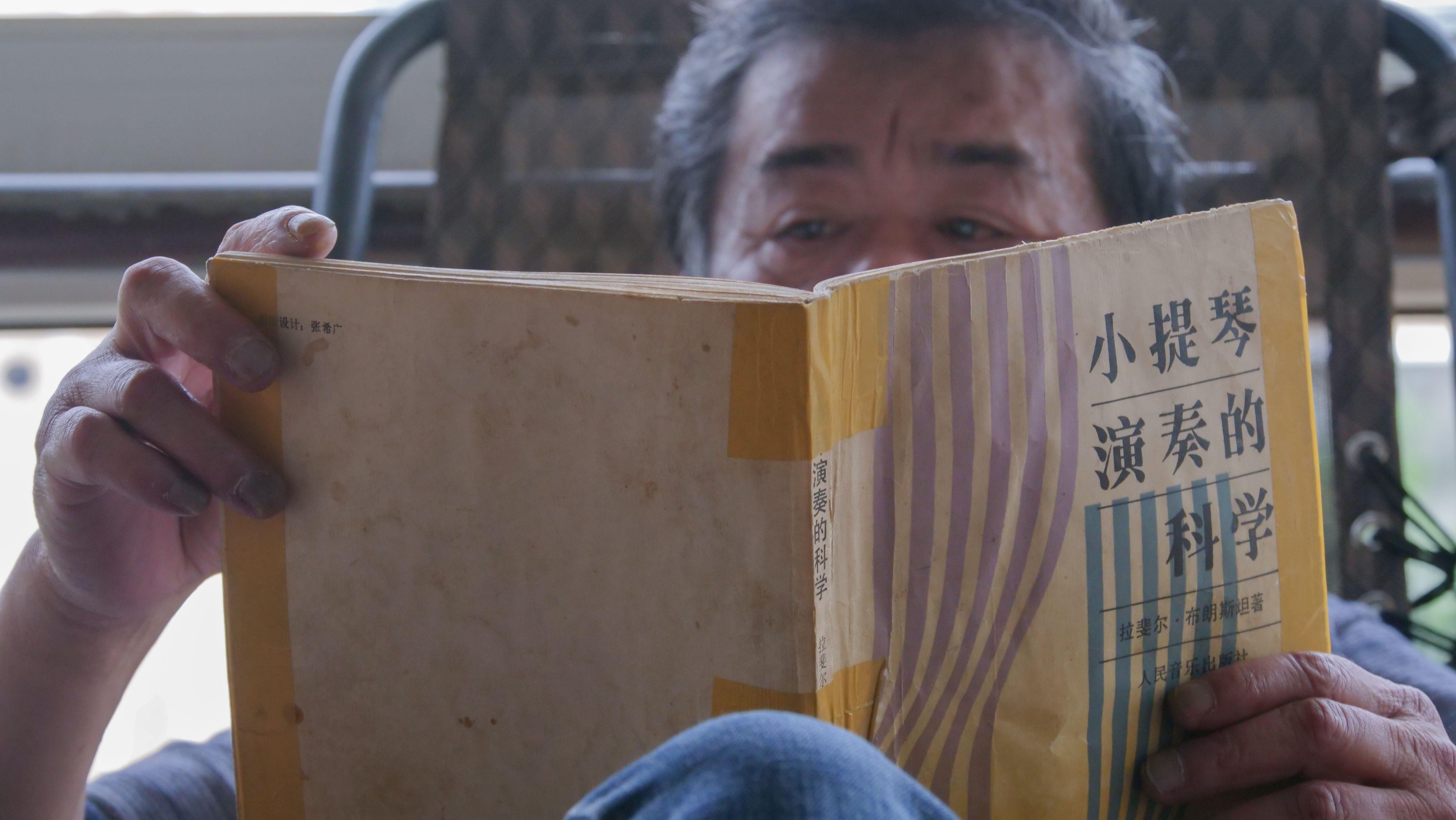 At 21, he passed the entrance exam and got an offer from the Yunnan Arts Institute. He feared this would take too great of a financial toll on his parents, so he tore the offer up and refused to pursue advanced studies.

As for his career, he used to work in a cement plant, then he became a taxi driver. No matter what kind of job he did, he made sure to practice the violin after work.

By 1986 he started to give violin lessons to Naxi children. All the while he kept learning more about the violin.

For him, skill is just a method to express music, the real emotion is expressed through the heart. Perhaps he doesn't have exquisite skills, as he hasn't received professional education,  but that didn't stop his love and passion for the violin. The challenges he faced while teaching himself to play the violin kept him going and maintained his ardently love for it.

Since his retirement, he's devoted himself to violin teaching. Despite suffering from heart disease, diabetes, and hypertension, and his limited mobility, Li has not given up dedicating his life to the violin. He hopes one of his hundreds of students can become a professional violinist, a Naxi violinist, so that his violin story can find a perfect ending. 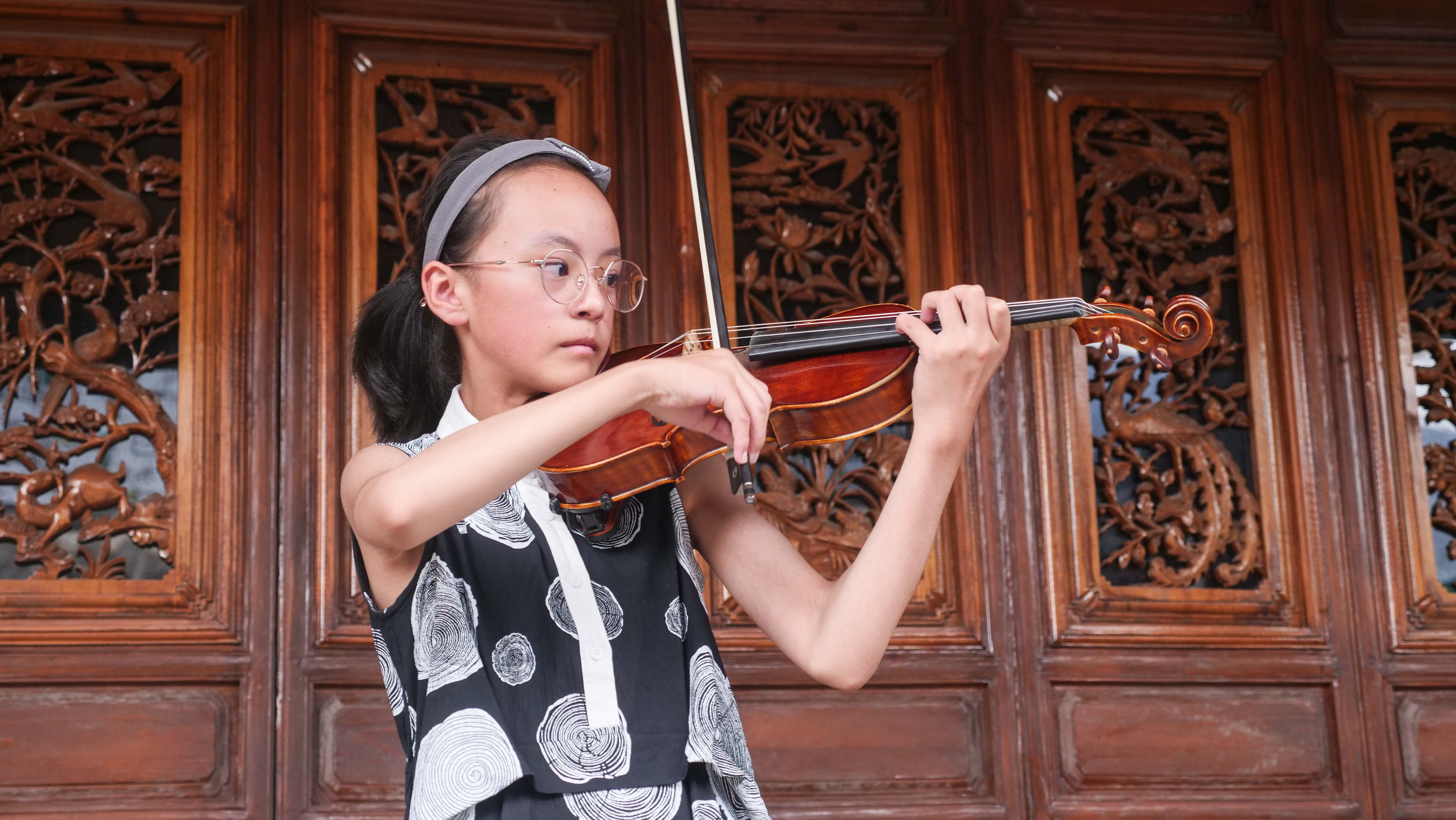