A U.S. school and the question of liberty
CGTN's Rediscovering China 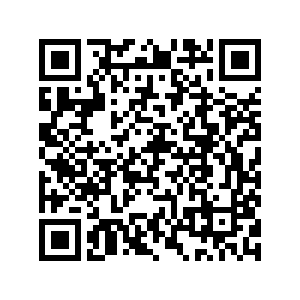 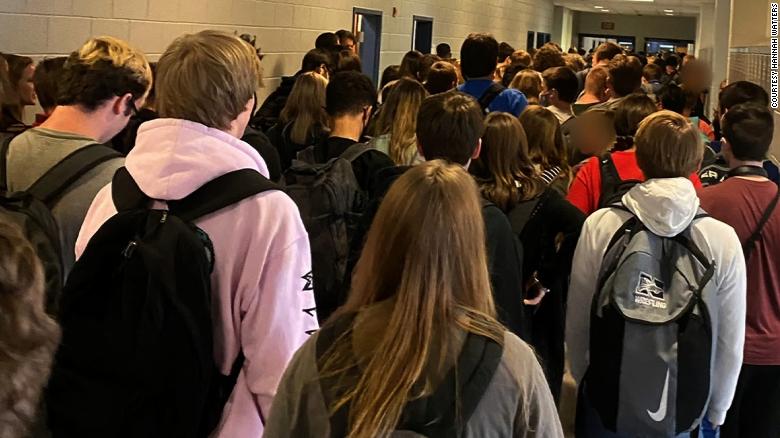 On her second day back at school, 15-year-old Hannah Watters took a photograph that went viral, showing a hallway at North Paulding High School in Dallas, Georgia.

The school had reopened, even though just days before the principal had announced that several members of the football team had tested positive for COVID-19. Despite the evident threat of further infections, what Hannah's photograph shows is that not only was social distancing being ignored, so was the recommendation to wear a mask.

Hannah Watters was so upset that she posted the photograph on Twitter.

Two days later, in an interview with CNN, she said, "I was concerned for the safety of everyone in that building and everyone in the county, because precautions that the CDC and guidelines that the CDC has been telling us for months now, weren't being followed."

The school responded by issuing her with a temporary suspension.

In a letter to the community explaining its actions, the school superintendent Brian Otott said the photograph had been taken out of context. "Students are in this hallway environment for just a brief period as they move to their next class," he claimed. "There is no question that the photo does not look good ... Wearing a mask is a personal choice, and there is no practical way to enforce a mandate to wear them."

But this statement has done little to allay Hannah Watters' fears. In the last two weeks, 100,000 children across the U.S. have tested positive for COVID-19. The country is recording 50,000 to 70,000 new cases a day, according to the World Health Organization.

At North Paulding High School, the situation was to get worse. According to a letter sent to parents on Saturday that was accessed by ABC, six students and three staff members have tested positive for COVID-19. The school had to shut down. The number of confirmed cases has subsequently risen to 35.

For many Americans, whether to follow COVID-19 guidelines or not, and in particular, whether to wear a mask, is, indeed "a personal choice." In other words, it's a matter of individual liberty. But as the early 19th-century Hungarian poet, Sándor Petöfi, put it:

These two I must have.

For my love I'll sacrifice