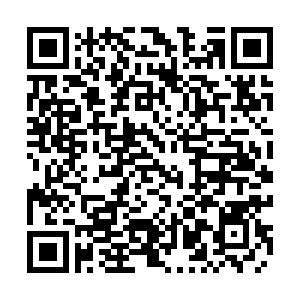 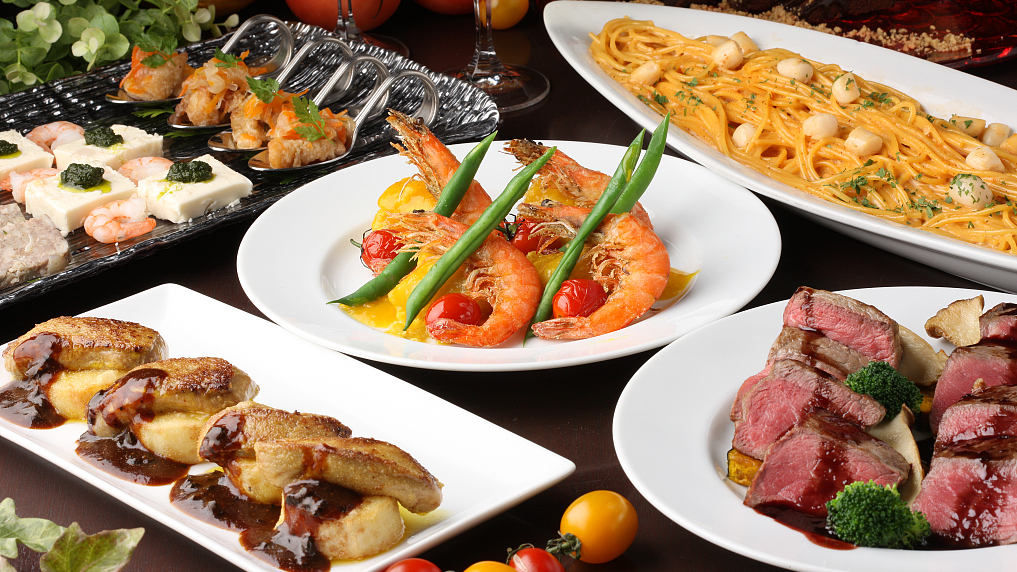 China is cracking down on online eating shows as the country combats food waste and promotes frugality.

Mukbangs, which feature people eating copious amount of food, are very popular in China. The entertainment genre started in South Korea before trending globally, with dedicated accounts on social media platforms and a loyal following. Hosts of such shows are known for downing excessively large portion of food while interacting with their online audience.

On Wednesday, Chinese broadcaster CCTV exposed several domestic hosts for pretending to eat big quantities of food on camera only to throw them away later. 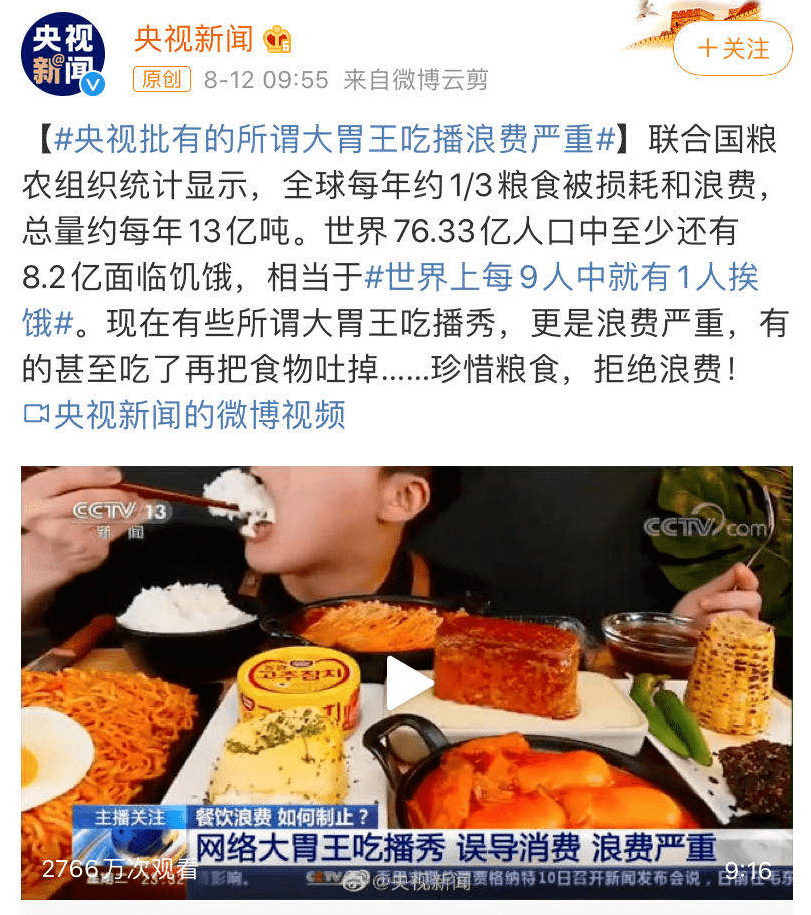 By Thursday, searches of "food livestreams" on short-video apps and live streaming platforms like Douyin, the Chinese version of TikTok, Kuaishou and bilibili, prompted messages to "stop food waste and eat reasonably."

Some platforms have removed videos by some Mukbangers. An unnamed Douyin source told Shanghai-based The Paper that users uploading videos featuring food waste will be punished.

In May 2016, host "Mizijun" posted a video of her eating 10 cups of instant noodles in 16 minutes and 20 seconds on bilibili, garnering 1.73 million views and leading the Mukbang trend in China.

Hosts of such shows have leveraged their popularity online to land deals with food companies and restaurants, with some reportedly making upwards of 100,000 yuan (over 14,000 U.S. dollars) a month. 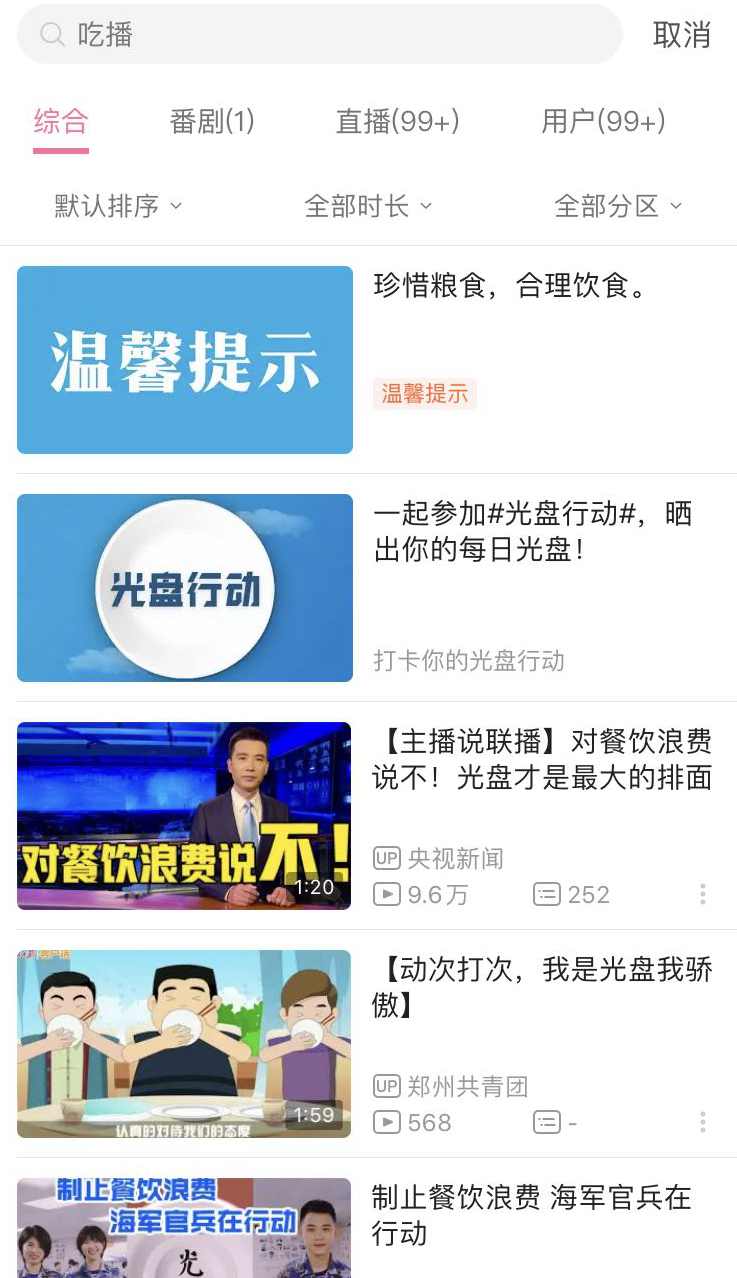 A message reminding people to "stop food waste and eat reasonably" appears on the page of a video platform after typing in the keywords "food livestream."

A message reminding people to "stop food waste and eat reasonably" appears on the page of a video platform after typing in the keywords "food livestream."

According to UN data, about a third of the world's food – 1.3 billion tons – is wasted every year, and at least 820 million of the world's 7.6 billion people, or one out of nine people, are suffering from starvation.

In China alone, 50 million tons of food end up in landfills every year, close to one-tenth of the country's total food output, according to Beijing News.

Chinese President Xi Jinping has highlighted the need to maintain a sense of crisis regarding food security, especially amid the fallout of the COVID-19 pandemic.

This is not the first time that China has campaigned against excessive eating. The government launched "Clean Your Plate Campaign" in 2013, aiming to put an end to officials' extravagant feasts and receptions.