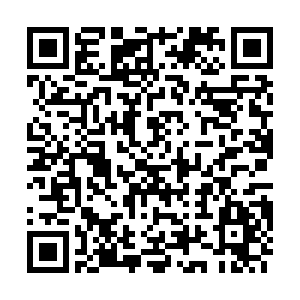 Chinese companies undertook over 110.6-billion-U.S.-dollar worth of outsourcing service contracts between January and July this year, and executed 74.4 billion U.S. dollars of those contracts, resulting respectively in a 2.7-percent rise and an 8.4-percent increase year on year, according to statistics released by the Ministry of Commerce.

Most of the outsourcing service contracts to Chinese companies were concentrated in knowledge intensive sectors such as information technology, business processing and knowledge processing.