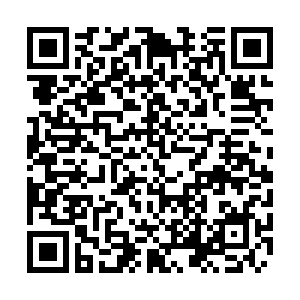 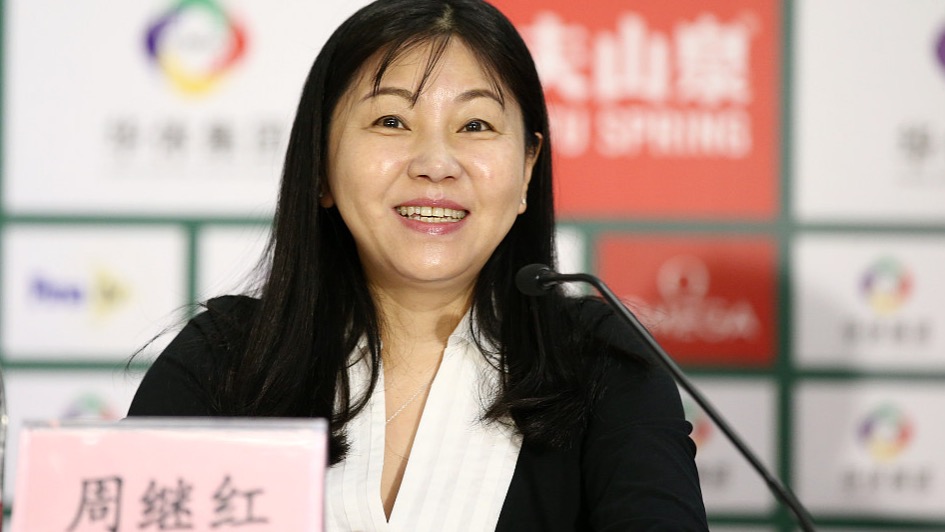 As a further testament to China's increasing influence in world sports, the country's first Olympic diving champion Zhou Jihong has been nominated to become first vice-president of the International Swimming Federation (FINA).

The election for the FINA Bureau for the period of 2021-25 will be held at the sport's world governing body's General Congress in Doha on June 5, 2021. The new members of the bureau will start their terms immediately after the postponed Tokyo Olympics conclude on August 8, 2021.

Zhou has served as the head of the Chinese Swimming Association (CSA) since 2017. The 55-year-old veteran was the first Chinese diver to be inducted into the International Swimming Hall of Fame. She is also the president of the China Diving Association (CDA), vice chairperson of the Asian Swimming Federation, and a senior member of the FINA Bureau.

Charismatic and widely admired, Zhou broke the duck for China by clinching the women's 10m platform title at the 1984 Olympics before becoming a coach. She was hailed as one of the principal architects of China's formidable diving team, also known as the Dream Team, which collected an unprecedented haul of 40 gold medals from the previous nine Olympic Games.

Zhou's fresh nomination came as her compatriot and former Winter Olympic champion speed skater Yang Yang blazed a trail last year by becoming the first Chinese to be elected as the vice president of the World Anti-Doping Agency (WADA). She is the first Chinese to take a leadership role in WADA's 20-year history.

It will represent another breakthrough for China if Zhou is elected as the first vice-president of FINA. 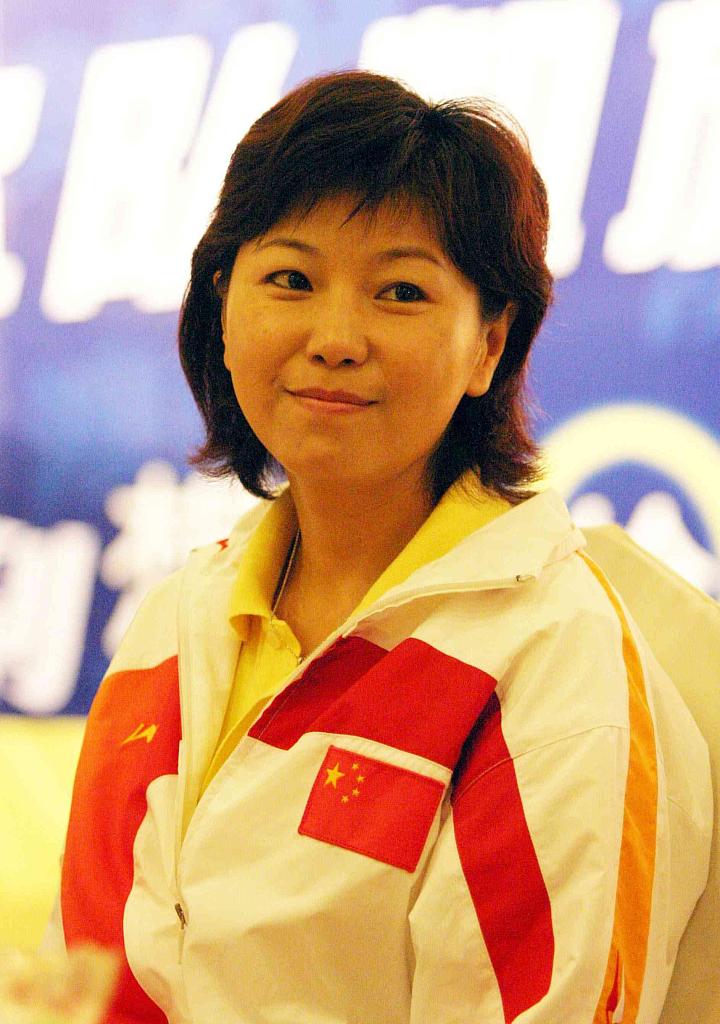 Zhou Jihong is the driving force behind China's dominant diving team, aka the "Dream Team." /VCG

Zhou Jihong is the driving force behind China's dominant diving team, aka the "Dream Team." /VCG

The pandemic has wreaked havoc to the swimming calendar. This year's world short-course swimming championships in Abu Dhabi, due to take place in December, have been pushed back by a year, while the 2021 aquatics world championships in Fukuoka, Japan have also been rescheduled to May 13-29, 2022 to avoid a clash with the postponed Tokyo summer Olympics.

FINA's current president Julio C. Maglione from Uruguay will step down next year as the 84-year-old's third term is due to draw to a close at the General Congress in Doha. The current first vice-president Husain Al-Musallam from Kuwait will be one of the prime candidates for FINA's top post.