Israel-UAE peace deal is an addition to U.S. electoral chess board
Stephen Ndegwa 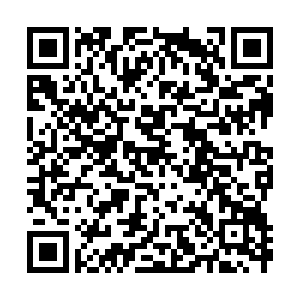 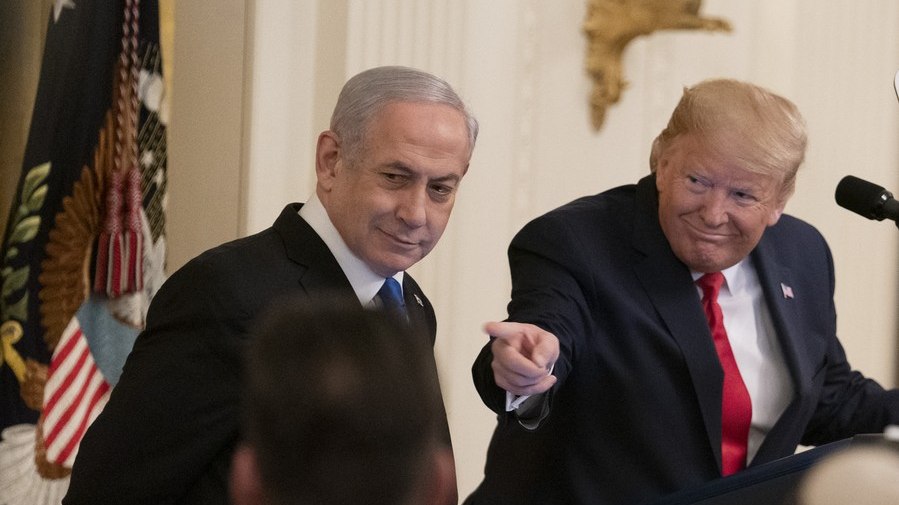 With less than a hundred days to the November presidential elections, incumbent Donald Trump is ready to latch on anything that can give him political mileage. Such an opportunity seems to have come at an opportune moment on Thursday after he brokered a peace deal between U.S. top ally Israel, and the United Arab Emirates (UAE) federation.

In his characteristic bravado, Trump ensured that he took full credit for the deal with his Twitter post, "HUGE breakthrough today! Historic Peace Agreement between our two GREAT friends, Israel and the United Arab Emirates!"

In a statement released by Trump, Israeli Prime Minister Benjamin Netanyahu and UAE Crown Prince Sheikh Mohammed bin Zayed Al Nahyan announced that they had finally reached a rapprochement, and were hopeful that the "historic breakthrough will advance peace in the Middle East."

In a move that indicated Israel's willingness to cede more ground towards successful future negotiations, the Jewish nation promised to suspend plans to annex parts of the occupied West Bank in Palestine, which is the crux of the perennial Arab-Israeli conflict.

Basically, the deal between the two countries entails establishment of full diplomatic ties and trade relations. It is the third Israel-Arab peace accord since 1948 when Israel declared independence. 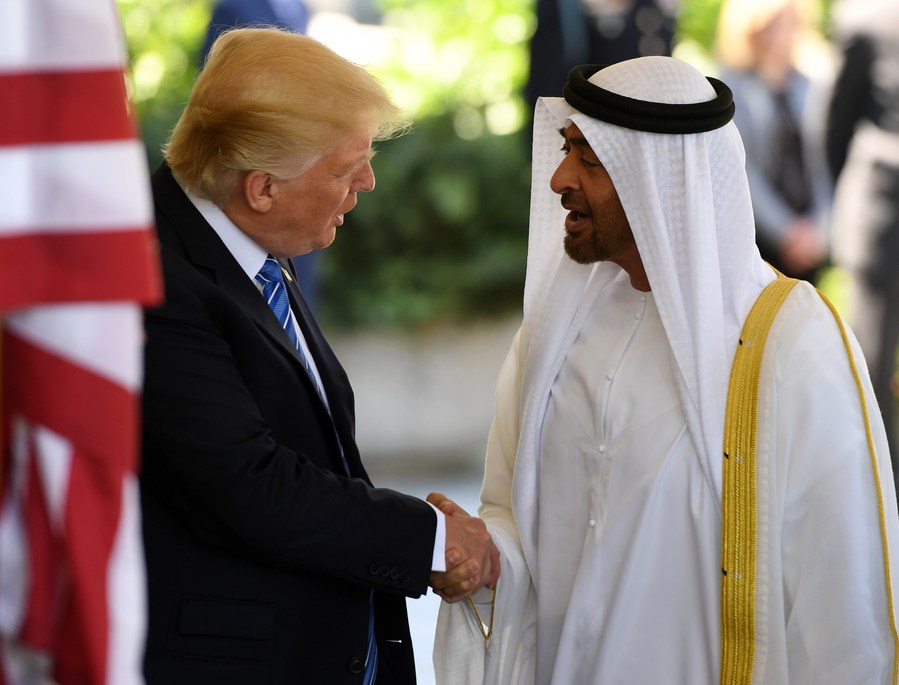 Egypt became the first Arab country to officially recognize Israel in 1979, six years after being vanquished in the so-called Yom Kippur war. Fifteen years later, Israel signed a peace treaty with Jordan in 1994.

Curiously, the three peace deals so far have been signed several months to presidential elections in the United States. Similar to the last two accords, the peace deal on Thursday was negotiated under the patronage of the U.S., which acts as the chaperone and mediator of the Middle East peace process.

For America, the peace deals act as a reminder that whoever gets into the White House must be trusted with continuing the peace process for the sake of global peace. Indeed, analysts are of the view that the current deal had little to do with the Middle East, and more with the power dynamics of the forthcoming U.S. elections.

For Donald Trump, the peace deal would not have come at a better time. It has helped to pour water on the newly unveiled Democratic Party duo of Joe Biden and Senator Kamala Harris. Significantly, the move dilutes any implied significance to the fact that Harris is married to a Jewish man.

Apparently, not the whole Jewish nation is impressed with the likelihood of having a First Husband in the White House at the end of the year. In a tweet on Wednesday that he has since deleted, president of the hard-right Zionist Organization of America, Mort Klein, had stated that "Serious Jews don't marry non-Jewish woman."

Secondly, there is a juxtaposition that can be made between the newly unveiled peace accord in the run up to the U.S. presidential ballot, and unveiling of the Middle East peace plan by Trump and Netanyahu on January 28, 2020, a couple of months before the Israel presidential elections on March 2. Netanyahu was fighting the political battle of his life - having failed to form a government twice, amid a hovering cloud of bribery, fraud and breach of trust charges.

The Israel-UAE deal could be Trump's ace card yet. It re-establishes Trump's perceived international credentials, implying that he is a safe pair of hands to continue being entrusted with safeguarding America's dicey geopolitical interests. Hopefully, it will shore up his numbers in the next opinion polls.

However, the Israel-UAE pact does not look that firm. Putting West Bank in the picture seems to be a hook aimed at legitimizing the symbolic deal. Both countries have no history of hostilities that can lead to conclusion the agreement is more significant than a window dressing of the status quo.

In terms of Israel's Islamic and Arab adversaries, UAE ranks way down the scale. Some of the country's seven emirates led by Dubai and Abu Dhabi are flagship liberal economies in both the Arab and Muslim world. Dubai, UAE's flagship emirate, is actually a bastion of Western interests.

Observers feel real peace in the Middle East will be realized only when Israel signs a peace accord with countries like Syria, Iran or Iraq, which have called for the total abolition of the Jewish state. Such a gesture would be evidence of a paradigm shift out of the prevailing hard-line stance in the region.

Apart from cessation of bilateral hostilities, nothing substantial has been heard about the real impact of Israel's previous peace deals. By default, both Egypt and Jordan's allegiances largely fall on the Arab and Islamic world. The new deal with the UAE might also just float for a long time, helping to maintain the status quo – one where it is business as usual.