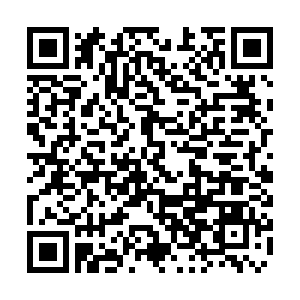 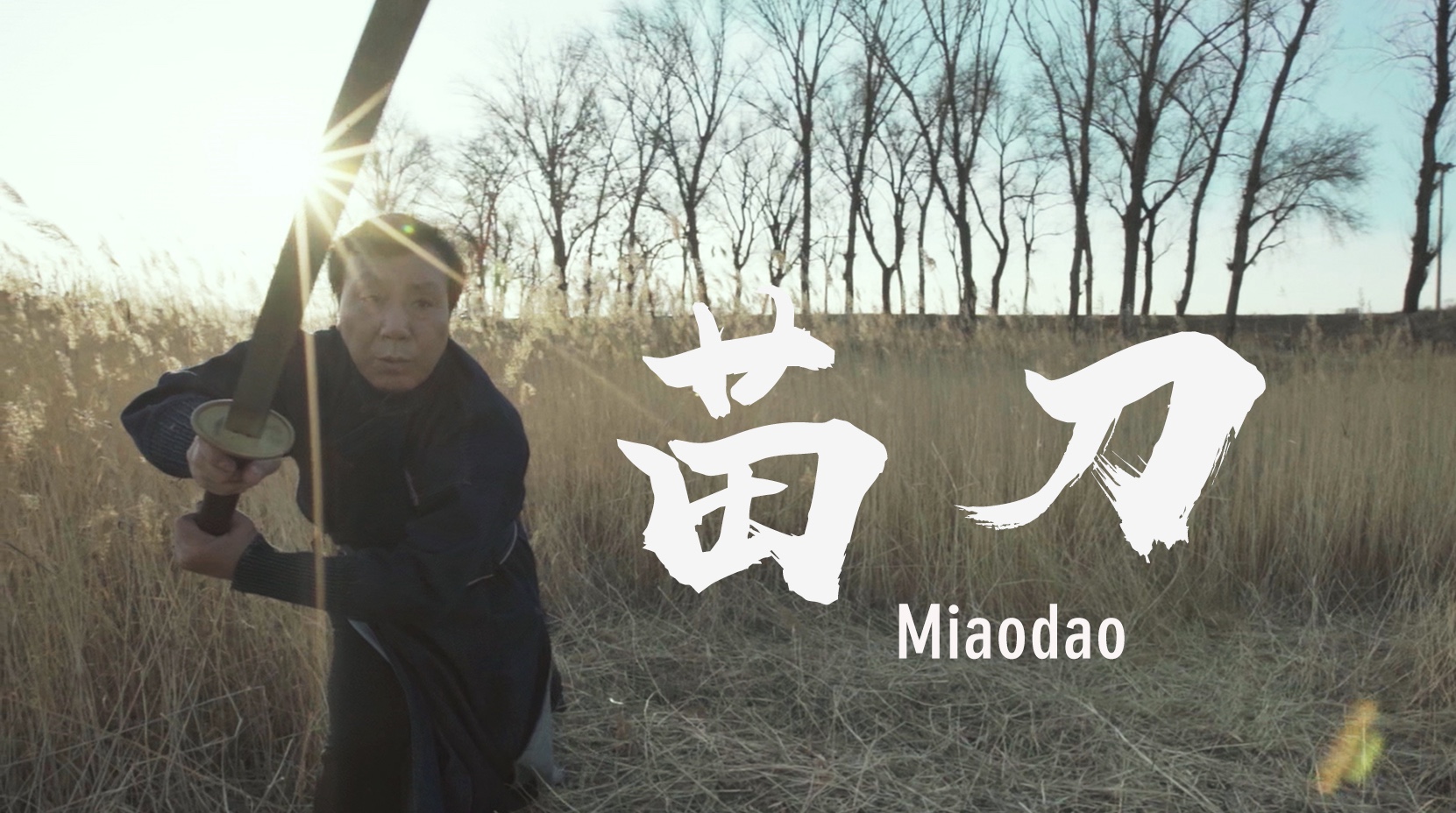 The miaodao saber, also known as "long saber" in ancient times, gets its name from the slender shape of a seedling. It is a precious cultural legacy of China. Miaodao can be used both as a blade and a spear, with one or both hands. In actual combats, the weapon is mainly aimed at the opponent's upper body, like the head, shoulders, arms or chest. 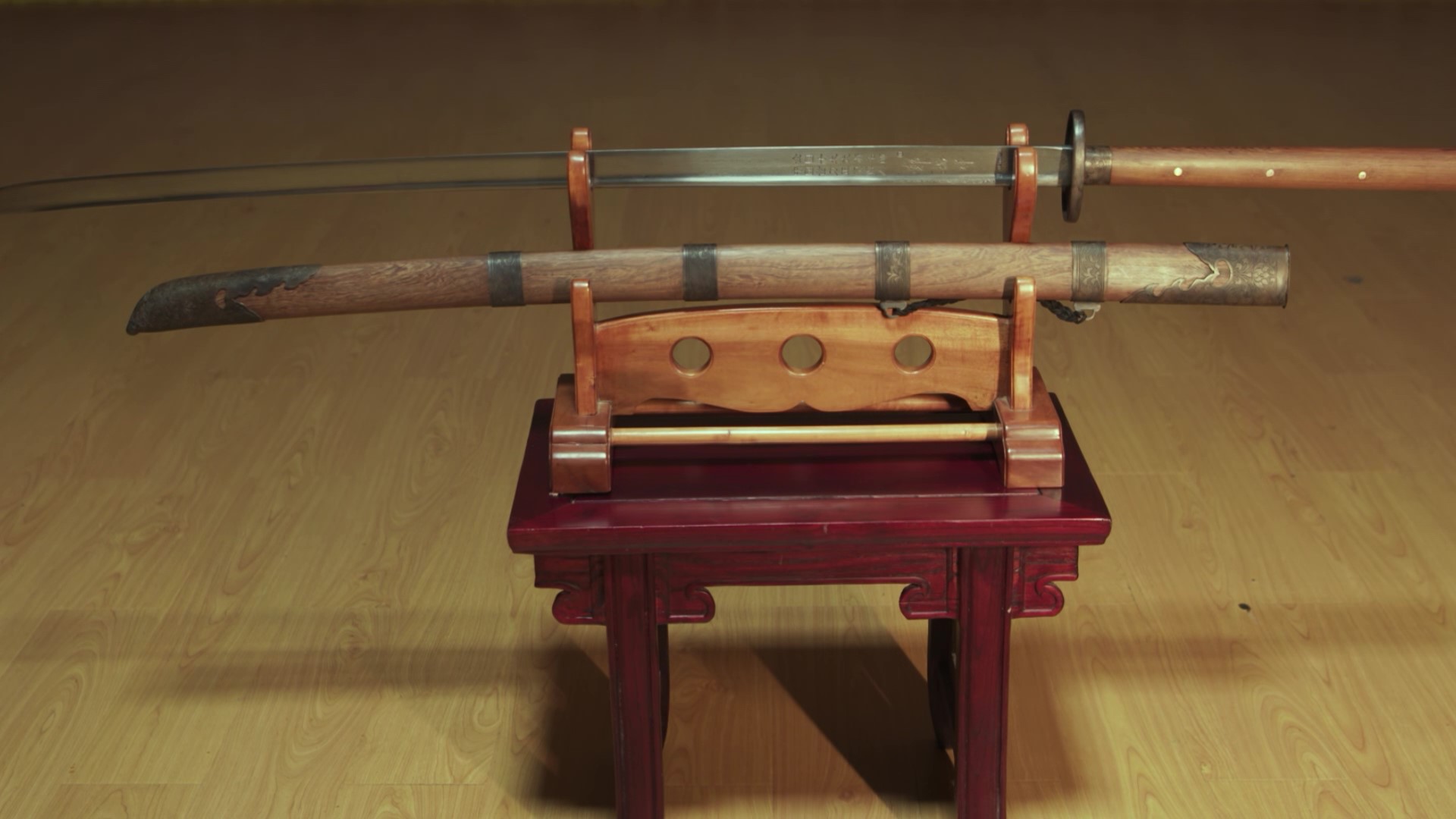 The miaodao saber gets its name from the slender shape of a seedling. /CGTN

The miaodao saber gets its name from the slender shape of a seedling. /CGTN

It has been recognized as an intangible cultural heritage of China. Originating in the Han Dynasty (202BC-220AD) and having reached its peak in the Tang Dynasty (618-907), miaodao has a history of more than a thousand years. The weapon's shape determines the fighting technique. The back of the thick blade is used to fend off the enemy's weapon. The tip is pretty straight and suitable for stabbing.

Miaodao can't be easily fractured like a regular sword. With the advent of cavalries, it became an essential cold weapon in ancient battlefields. 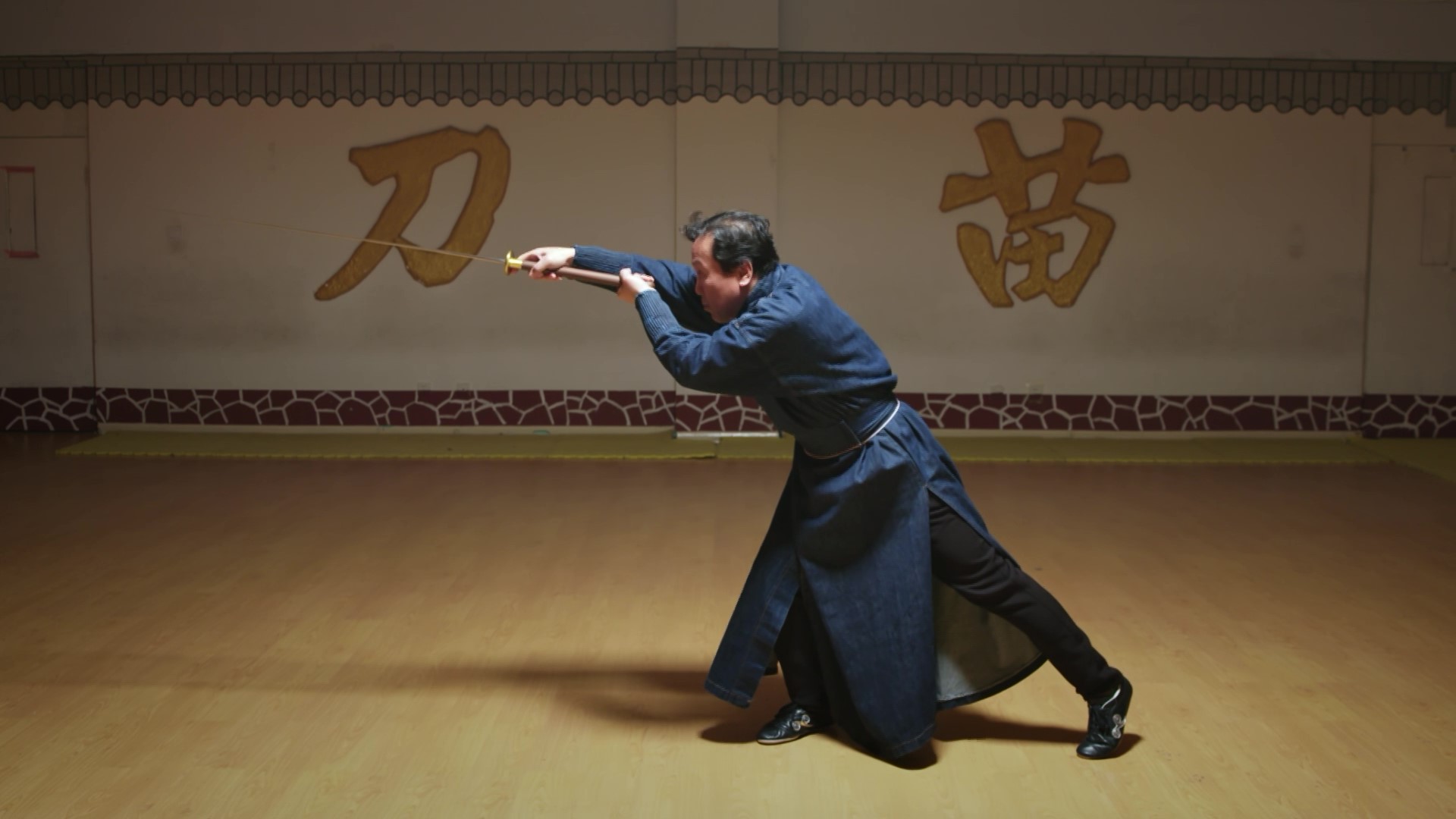 The miaodao saber could be used single-handedly or with both hands. /CGTN

The miaodao saber could be used single-handedly or with both hands. /CGTN

Born into a martial arts family, Guo Guide began practicing with his father Guo Ruixiang when he was still a kid. As a representative inheritor of miaodao, he has some unique views on its techniques. 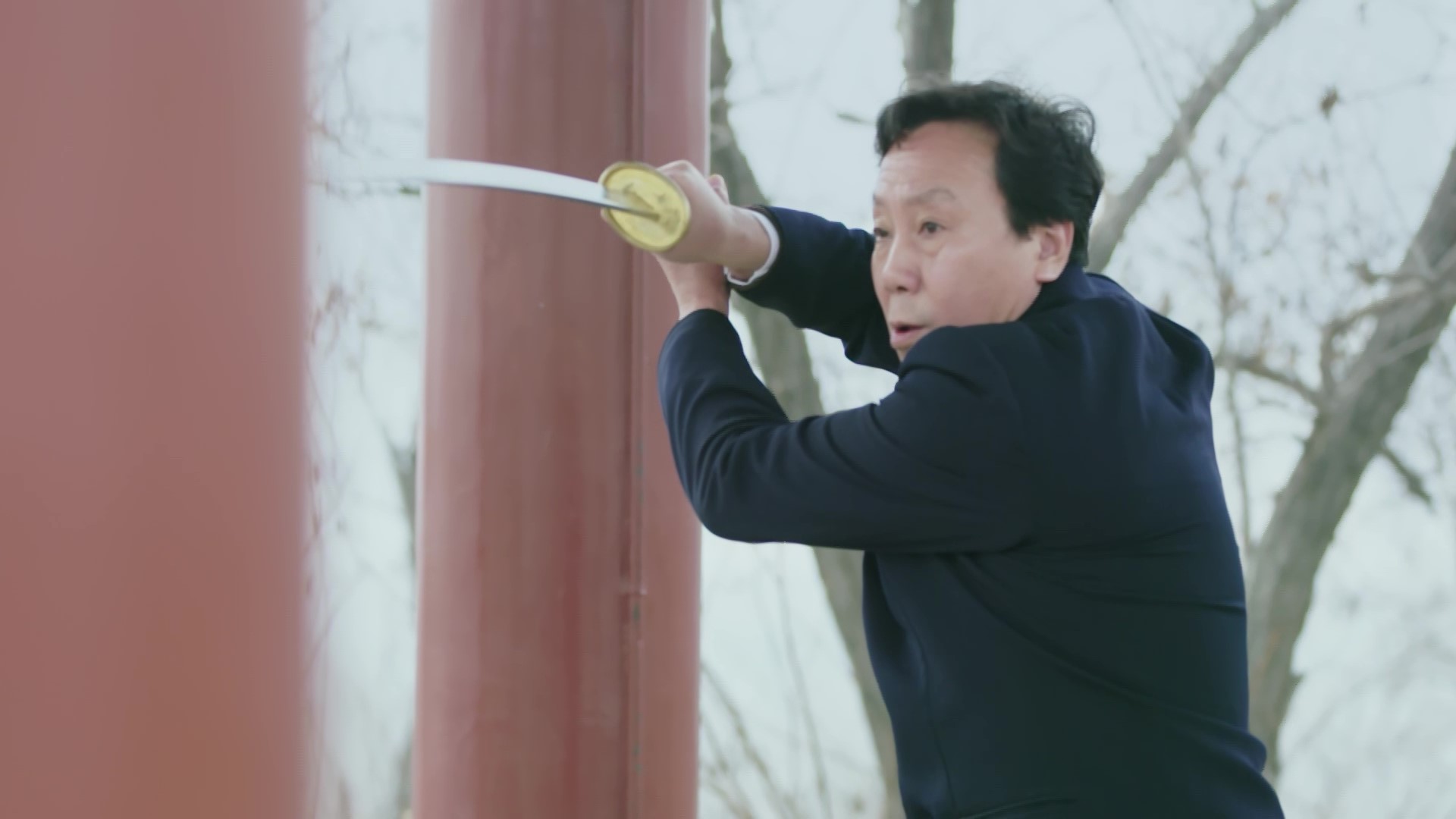 Guo Guide is a representative inheritor of miaodao. /CGTN

Guo Guide is a representative inheritor of miaodao. /CGTN

Hacking, lifting, cutting, and stabbing: the moves of miaodao integrate the Tongbi Fist's footwork, which is pretty flexible. According to Guo Guide, when you wield the saber, the back and the blade must be on the same track. Holding it with both hands helps release the arm's strength. 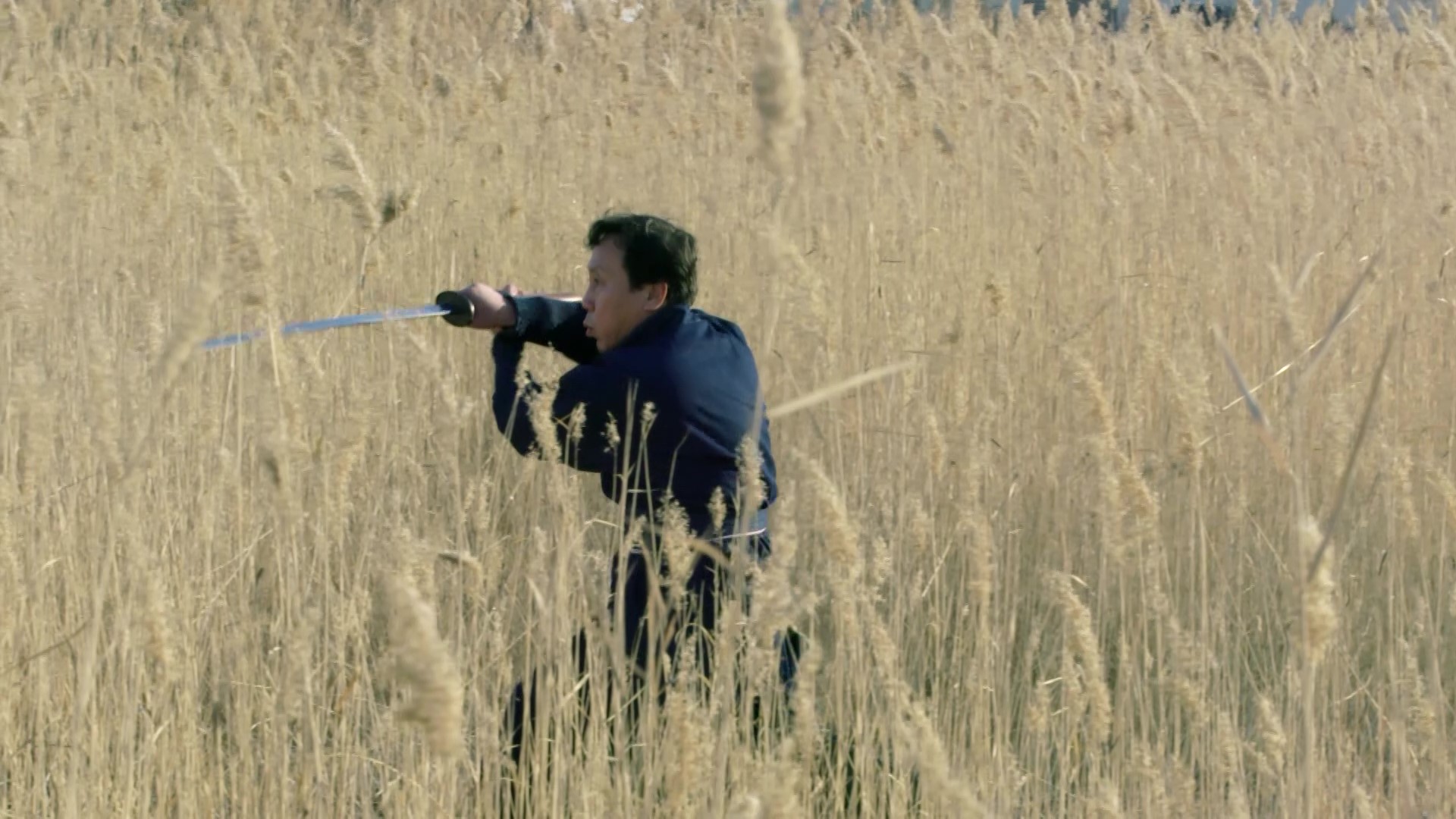 In addition to studying miaodao techniques, Guo is committed to inheriting his ancestors' legacy and editing written records for the next generations. In the 1970s, there weren't any document about the origin of miaodao. Guo's father went around doing verification to prove that it is a precious cultural heritage of China.

"My strongest recollection of my father in his late years is that he had dim eyesight, wearing glasses and a cotton-padded jacket on the shoulders. He got up at four or five o'clock every day and started writing about miaodao. He left dozens of notebooks with dense handwriting, including many of his own research results," Guo recalls. 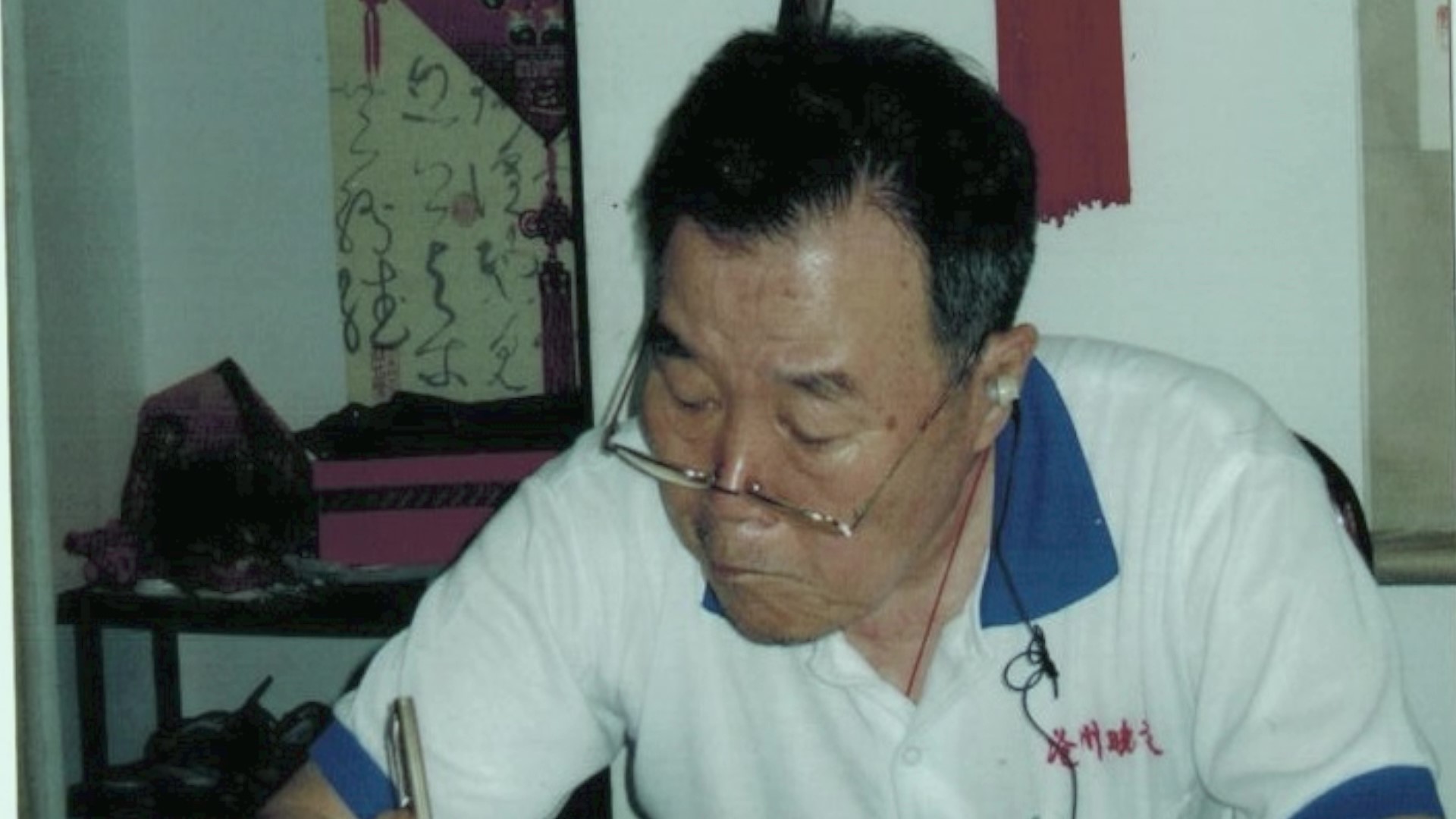 Influenced by his father, Guo insists on the rearrangement of traditional Chinese martial arts. He has dug much deeper during the process of practice, research, and teaching. 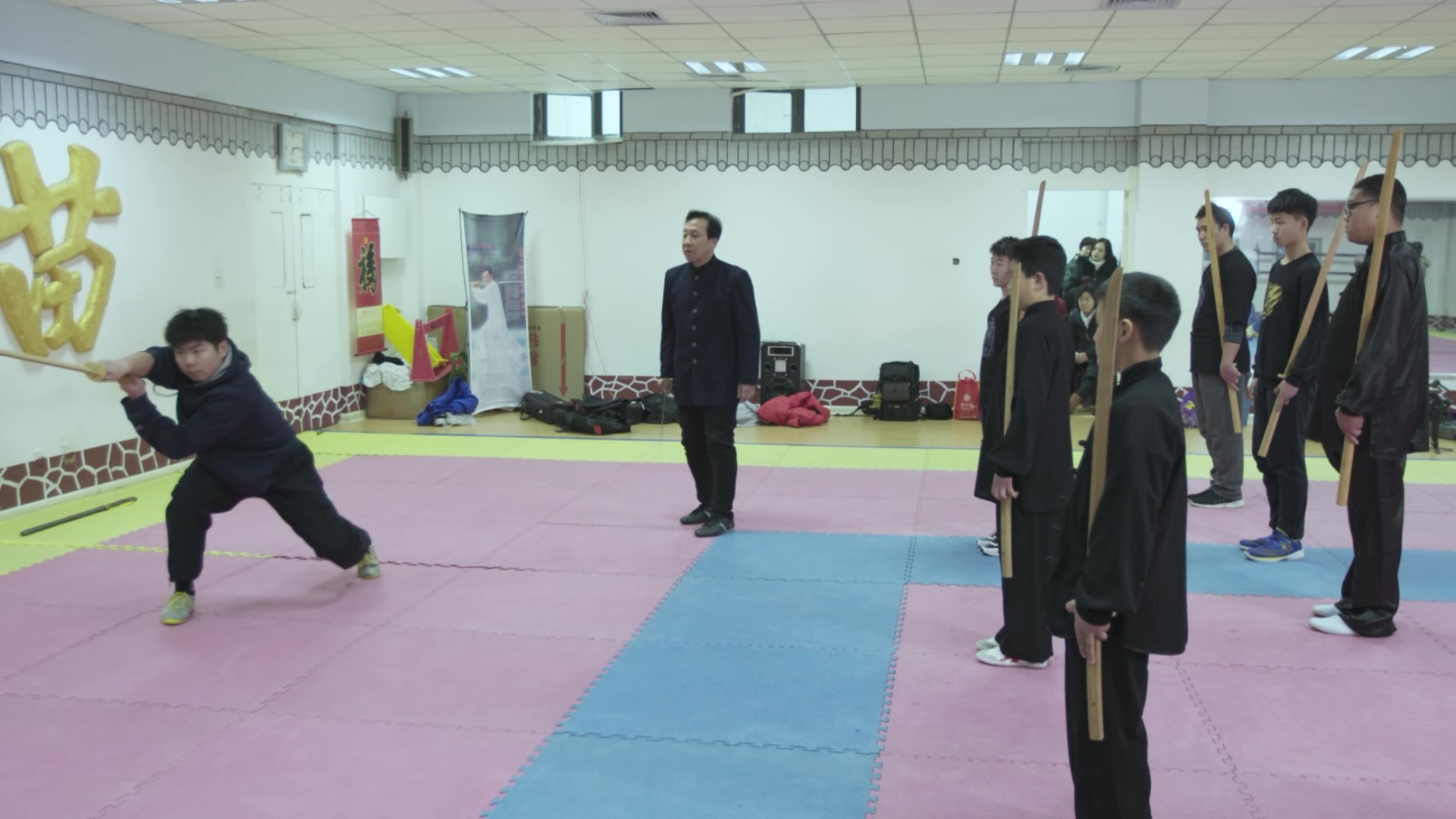 "Martial arts cultivate the practitioners' skills as well as their indomitable will," says Guo.