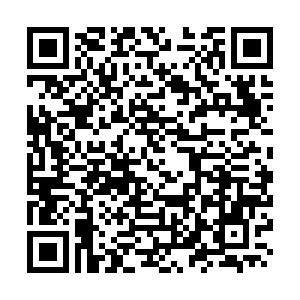 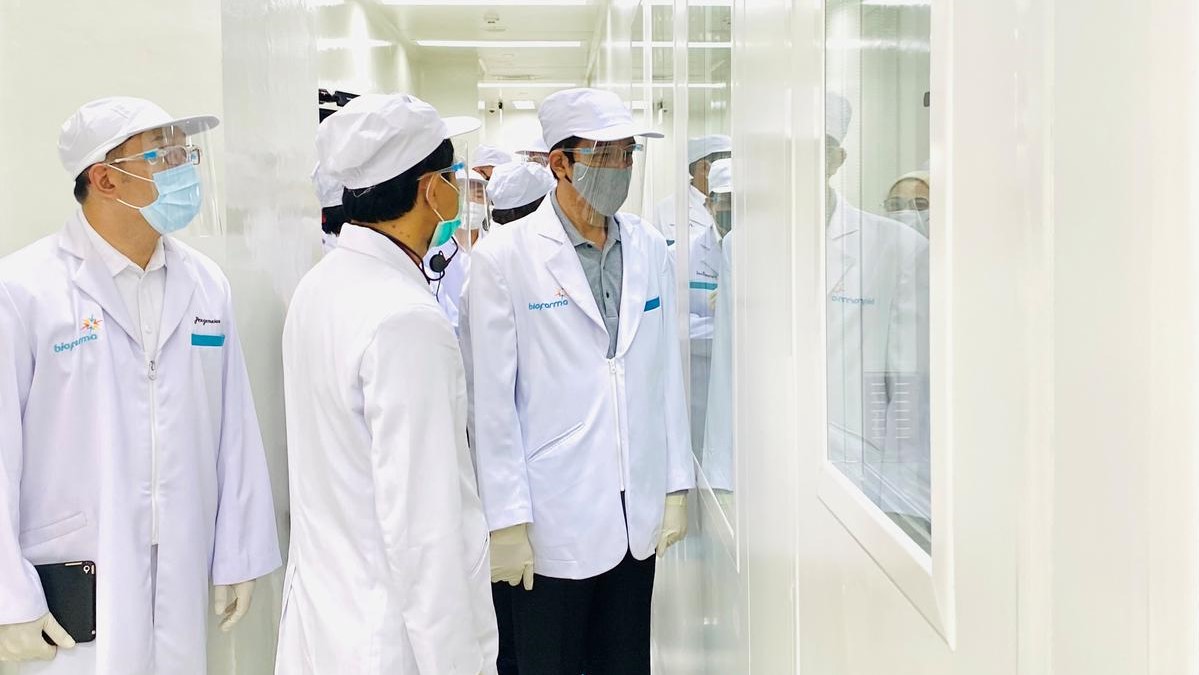 China's Sinovac Biotech Ltd launched a late-stage human trial on Tuesday that will involve as many as 1,620 patients in Indonesia for a COVID-19 vaccine candidate that it is developing with Indonesian state-owned peer Bio Farma.

Sinovac is testing its vaccine abroad because there are too few new infection cases in China, making it no longer a satisfactory site for late-stage trials.

Separately, Sinovac released details on Monday from a mid-stage, or Phase 2, study in which it said the vaccine candidate appeared to be safe and induced detectable antibody-based immune responses in subjects.

The candidate, known as CoronaVac, is among a few potential vaccines that have entered late-stage trials for a large-scale study to gather proof of efficacy for regulatory approval.

CoronaVac is already undergoing a late-stage trial in Brazil and Sinovac expects to also test it in Bangladesh.

Sinovac's Indonesia trial comes as Southeast Asia's most populous country grapples with spiking infection numbers, with over 127,000 cases recorded as of Tuesday. The trial has so far recruited 1,215 people and will last six months.

"The threat of COVID-19 will not subside until a vaccine is given to all the people," said Indonesian President Joko Widodo at a ceremony to launch the trial in Bandung, West Java. "Hopefully in January, we can produce and vaccinate everyone in the country."

In addition to Bio Farma and Sinovac, private Indonesian firm Kalbe Farma and South Korea's Genexine are cooperating to produce a separate vaccine. It is yet unclear how many doses these partnerships will produce and by when.

In Sinovac's mid-stage trial involving 600 participants in China, the rate of fever in patients was relatively lower than other COVID-19 candidates including one from AstraZeneca, the study showed ahead of peer review.

Mid-stage trials usually test a candidate's safety and ability to trigger an immune response in a relatively small number of people before it enters late-stage tests.

The study noted that the process to make the vaccines used in the Phase 2 trial was more optimized than in Phase 1, which produced more immunogens and triggered better immune responses.

Vaccines used in the late-stage trials will be made using the optimized process, a Sinovac spokesman said.

The Phase 2 results only included antibody-based immunity, the researchers said, adding that the candidate was being evaluated for other important components of the immune system.