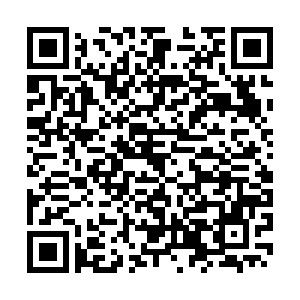 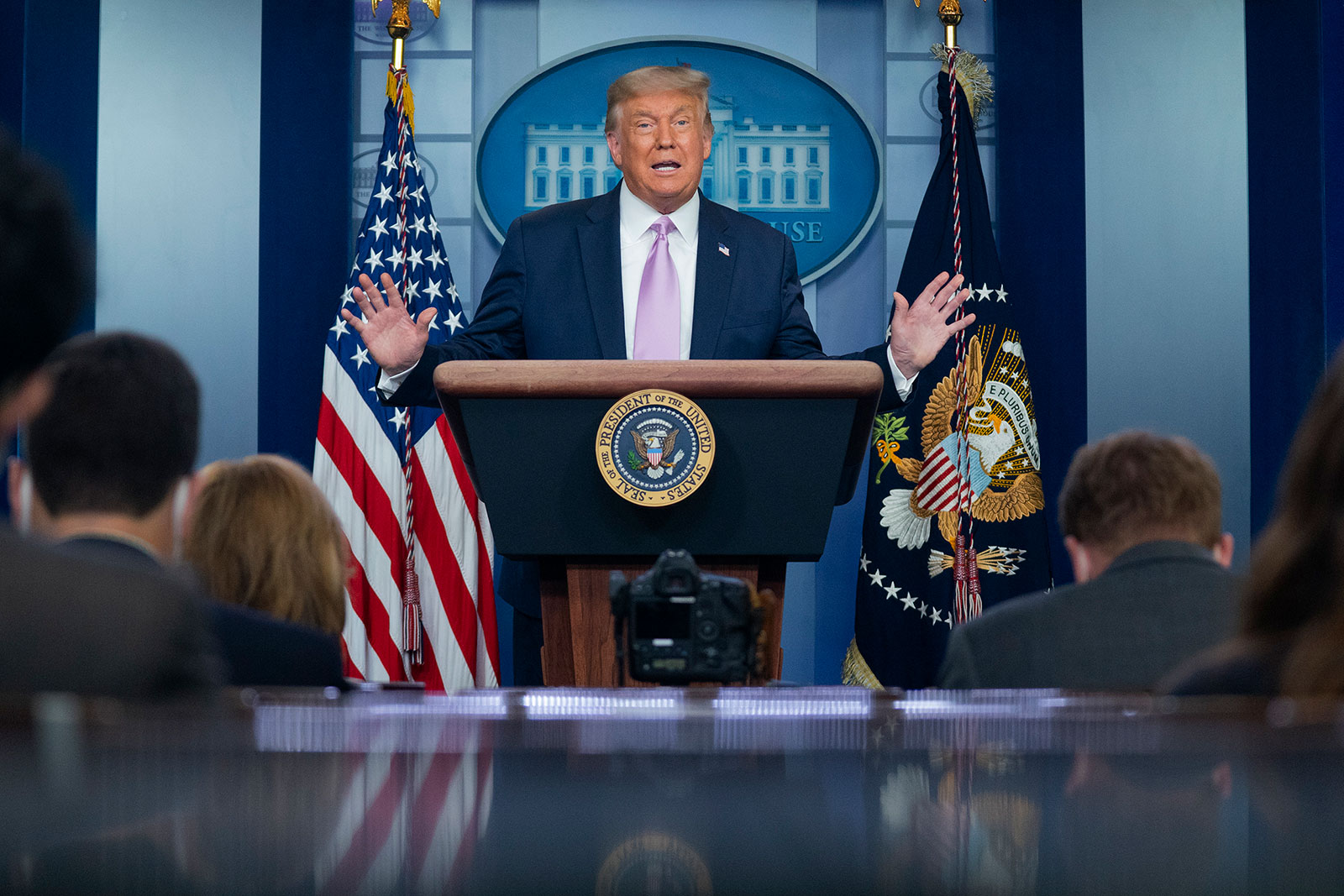 President Trump speaks at a news conference at the White House on August 11, 2020. /AP

President Trump speaks at a news conference at the White House on August 11, 2020. /AP

U.S. President Donald Trump on Tuesday claimed that the U.S. is handling the coronavirus pandemic better than any other country in the world, citing misleading statistics.

"Since the end of July, the seven-day average for cases in the United States has fallen by nearly 20 percent," said Trump during a press conference.

"The seven-day case average for Germany has increased by 62 percent since last week, unfortunately, and that is truly unfortunate. It's increased 82 percent in France, 113 percent in Spain, and 30 percent in the United Kingdom. Those are big increases. Cases are also rapidly increasing in the Netherlands, Sweden, Belgium, Switzerland, Slovakia, Estonia and other European counties. And in our country, they're going down. We will be seeing that even more rapidly as time goes by, short time."

It is true that the cases are rising rapidly in Europe, as "France and Germany both recorded their highest daily number of new cases in three months" last week.

But the numbers are nowhere near the level of infection in the United States. As of Friday, the U.S. has reported 5,248,678 cases, including 167,097 deaths, according to data from Johns Hopkins University.

Although the percent change from the prior week in cases is down by 10 percent, not 20 percent as Trump declared. The U.S. added 55,364 new cases on Thursday. According to CNN analysis based on JHU data, the U.S. is averaging 54,409 new cases over the last week, which is up slightly from the previous few days.