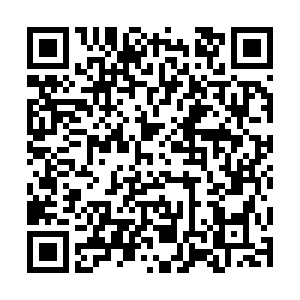 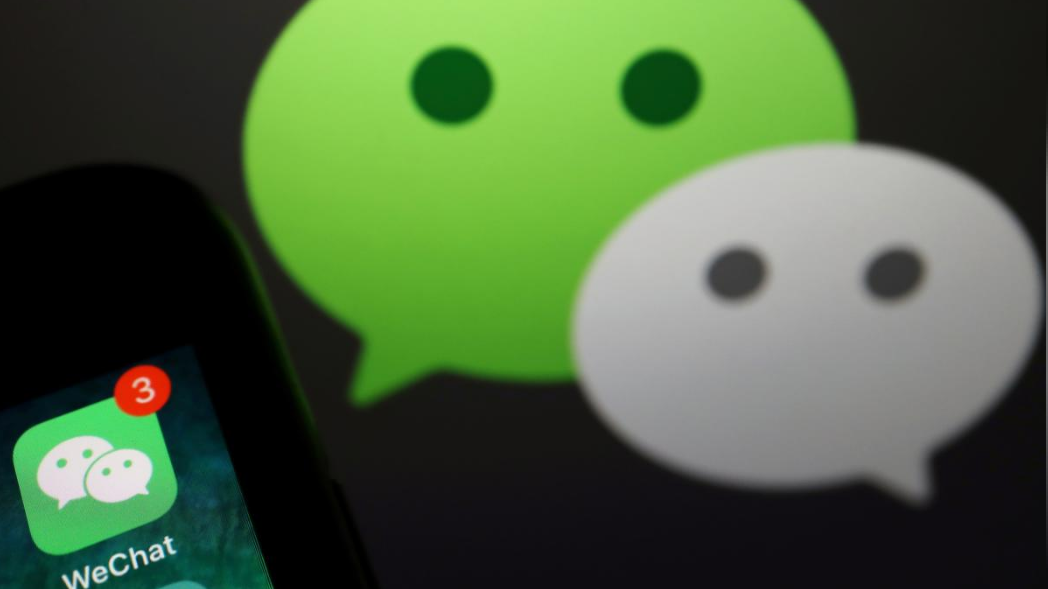 WeChat users in the U.S. rushed to install the app before it could disappear from the app stores. They have also turned to QQ, as the ban did not specifically cover this product.

In the U.S., WeChat app downloads in the U.S. rose by 41 percent in a six-day average from the week prior to the U.S. ban announced last Thursday, and QQ downloads have tripled in the past week, according to data from Sensor Tower.

Some Chinese immigrants and expats worry losing access to the popular WeChat could cut off contact with family and friends in China.

It was unclear how the administration could implement the ban on WeChat in mid-September. It could order Apple Inc and Alphabet Inc's Google to remove WeChat from their app store, or order the apps to stop offering access or updates to U.S. users.

Some users said they planned to access WeChat in the U.S. using a virtual private network (VPN).