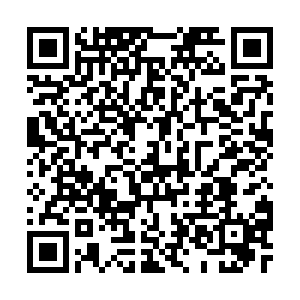 Washington on Thursday designated the center that manages China's Confucius Institutes in the country as a "foreign mission," the latest sign of deteriorating relations between the two countries.

China's Confucius Institutes in the U.S. are voluntary applications for universities, said Zhao, adding that the operation and management of the institutes are open, transparent, and abide by university standards.

"We urge the U.S. side to abandon the Cold War mentality and stop politicizing education," he stressed.

"Our office... is being targeted symbolically. CIUS has no influence, let alone 'malign' influence, over how universities run and manage their own Confucius Institute language programmes," it said. 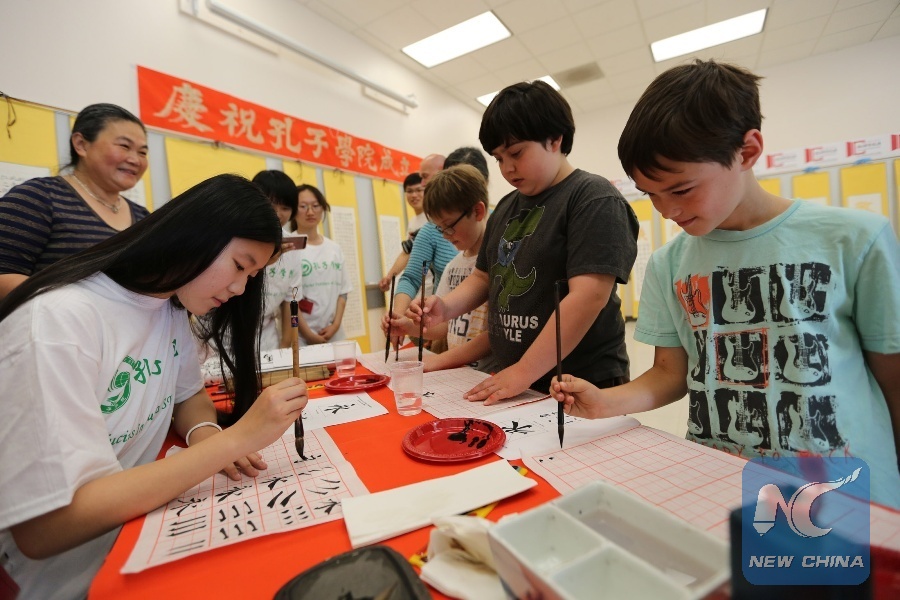 But the centers have now been stigmatized by the Trump administration for promoting views of the Communist Party of China.

In a 2019 report, U.S. Senate investigators accused the Confucius Institutes of acting as Chinese government propaganda arms and urged the government to shut them down.

Both the institutes and Chinese government denied these allegations.

China's foreign ministry described the report as a "baseless accusation," saying "politicization" of Confucius Institutes is out of "a typical Cold War mindset."

The institutes are set up jointly with local schools in the U.S. in the principle of mutual respect, friendly consultation, equality and mutual benefits, and the daily operation and management of these institutes are legal, legitimate, open and transparent, the ministry said.

The Confucius Institutes have played a role in promoting people-to-people and cultural exchanges, and they reflect the need of American people to learn Chinese language and culture, it said. 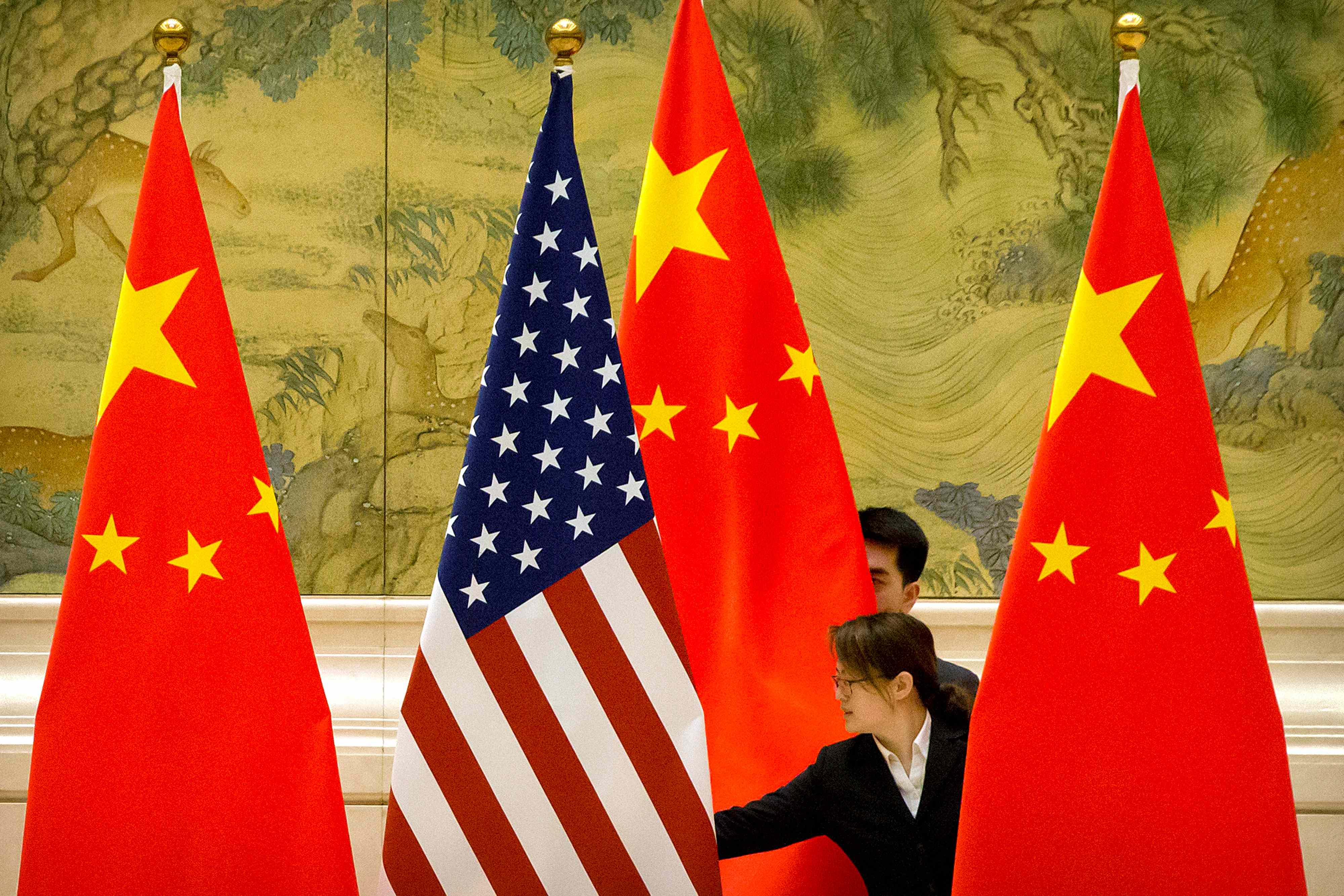 The two major economies are at odds over issues ranging from the handling of coronavirus pandemic to the national security law for the Hong Kong Special Administrative Region and the Trump administration's "espionage" charges against China's Consulate General in Houston.

Beijing has admitted that the relations between the two countries are at their lowest since 1979.

In a recent interview, Chinese State Councilor and Foreign Minister Wang Yi said China-U.S. relations face the "gravest" challenge since the establishment of diplomatic ties between the two countries, and their exchanges and cooperation in many areas have been "seriously disrupted."

Wang said the root cause is some American politicians are using their power to smear China with fabrications. They want to "revive McCarthyism" and attempt to undermine the relationship and stoke hostility and eventually to drag the two countries into conflict and confrontation, he added.

Wang also stressed on dialogue and mechanism to manage differences. "All issues can be put on the table for discussion."

The foreign minister also proposed the two sides to draw up three lists, namely cooperation, dialogue and issues, as part of the efforts to manage bilateral ties.

"Our message is quite clear: We urge the U.S. to stop acting with arrogance and prejudice, but enter into constructive dialogue with us on an equal footing."