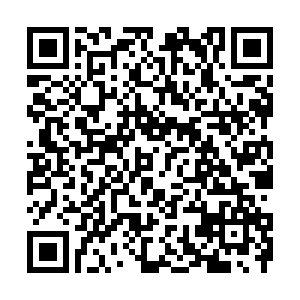 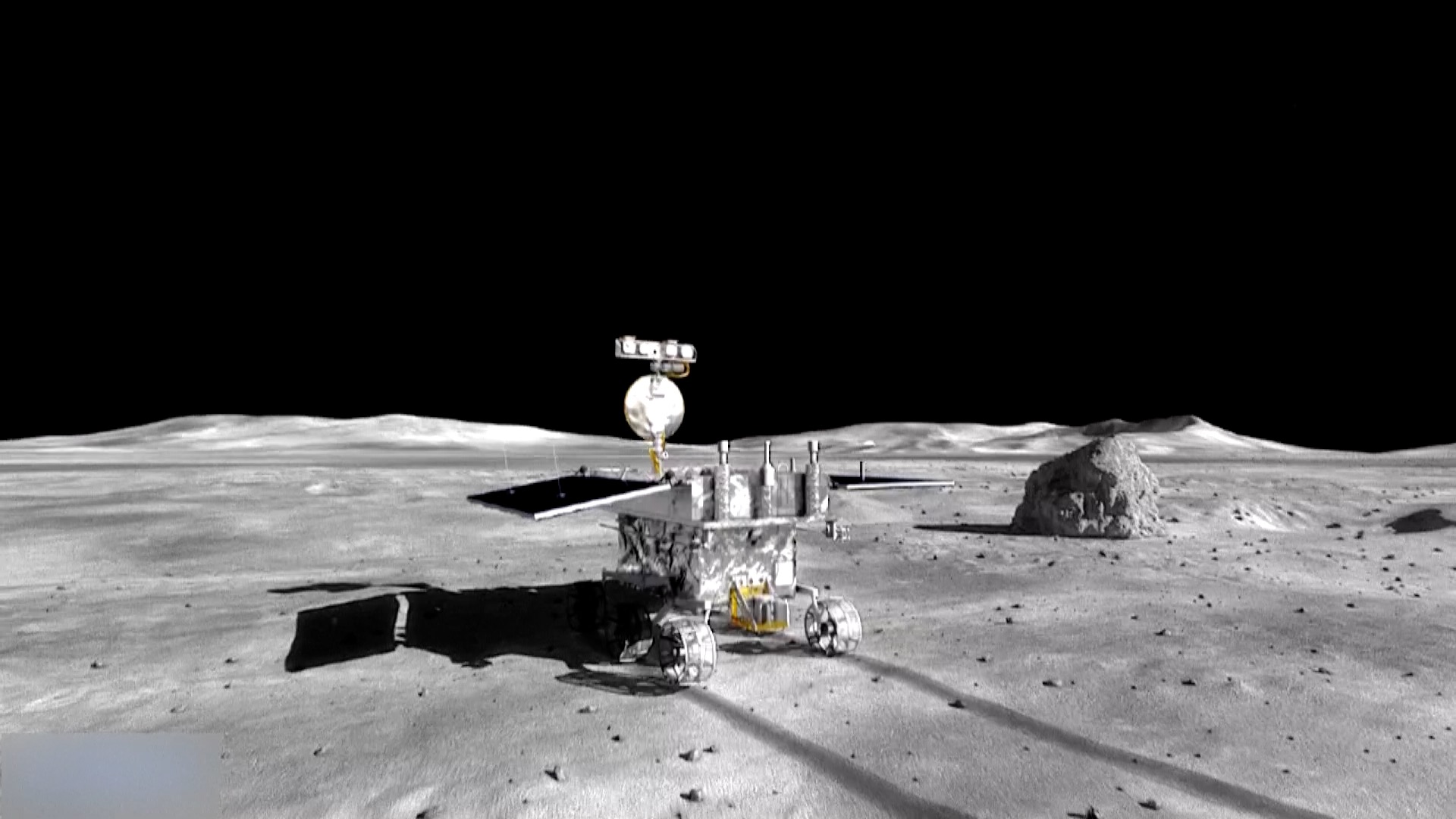 The lander and rover of the Chang'e-4 probe have resumed operations for the 21st lunar day on the far side of the moon.

The lander woke up at 14:54 Thursday (Beijing Time) while the rover awoke at 20:34 Wednesday. Both are in normal working order, according to the Lunar Exploration and Space Program Center of the China National Space Administration.

The Chang'e-4 probe was launched on December 8, 2018. It made the first-ever soft landing on the Von Karman Crater in the South Pole-Aitken Basin on the far side of the moon on January 3, 2019.

A lunar day is equal to 14 days on Earth, and a lunar night is the same length.

The rover will continue to move northwest toward the basalt area or the impact craters with high reflectivity, according to the center.

The panoramic camera, near-infrared spectrometer, neutral atom detector and lunar radar of the rover will continue to carry out planned scientific exploration.