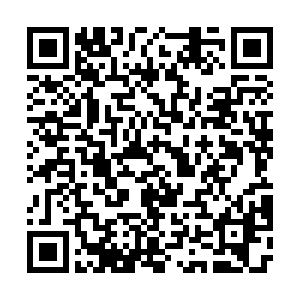 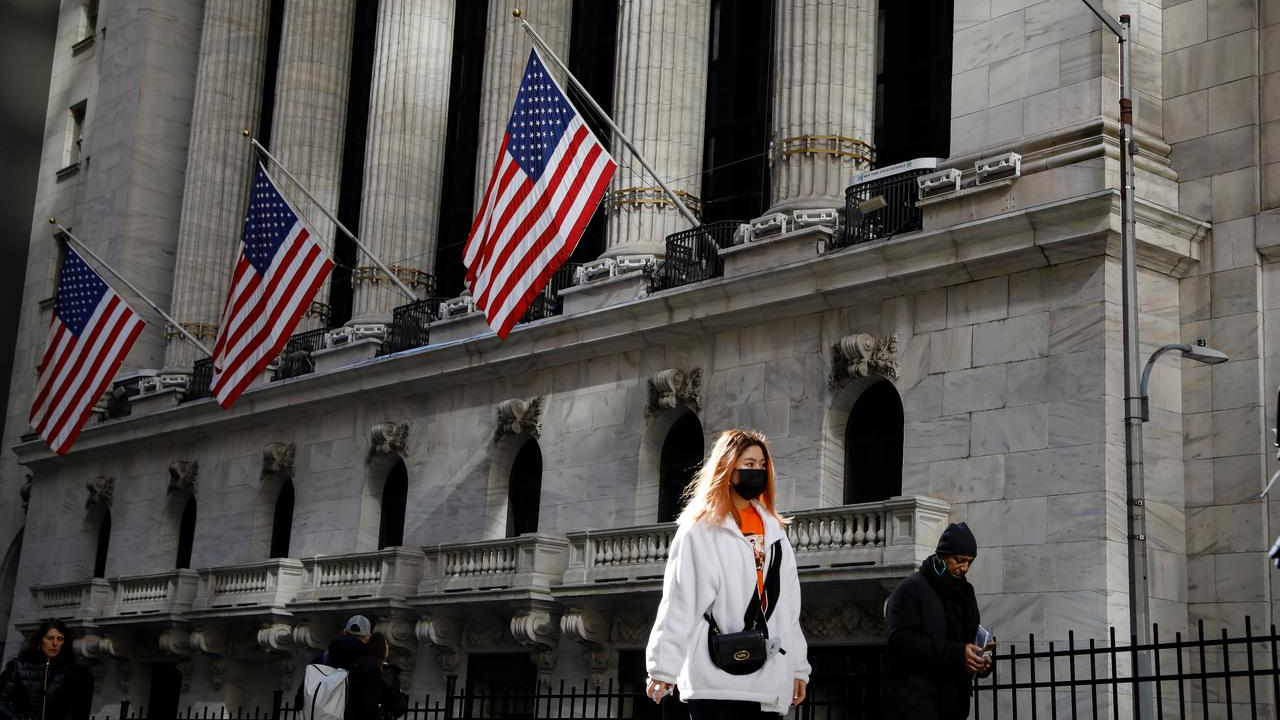 This year has seen many U.S. stock market listings by Chinese companies despite rising political, trade and regulatory tensions between the world's two largest economies, The Wall Street Journal reported.

According to the article titled "'The Gold Standard': Why Chinese Startups Still Flock to the U.S. for IPOs" published Thursday on the newspaper, more than 20 Chinese companies have gone public on the Nasdaq Stock Market or New York Stock Exchange so far this year, raising four billion U.S. dollars in total, according to Dealogic data. Most specialize in high-tech industries such as software or electric vehicles. The sum already exceeds the 3.5 billion dollars in combined IPO proceeds that 25 Chinese companies raised in the U.S. over the course of 2019.

There is no doubt that people have an eye open to the risks posed by geopolitical and regulatory uncertainty, but there has been no change, no dampening of appetite or demand at this stage, the article quoted Aaron Arth, head of the financing group in Asia ex-Japan at Goldman Sachs Group, as saying.

For many companies in growth stages that need to continue raising funds, the U.S. remains the easiest market to raise capital, Arth said.

China is home to some of the fastest-growing startups in the world and the potential they offer is very attractive for global investors, said Mingming Huang, founding partner of Future Capital Discovery Fund, according to the article.

On Thursday, a Chinese online real-estate brokerage raised about 2.1 billion dollars in an NYSE listing. That will further boost this year's tally. The company, KE Holdings Inc., is known in the country as Beike Zhaofang and counts SoftBank Group Corp. among its high-profile backers. Its IPO is the largest in the U.S. by a Chinese company since 2018, the WSJ article said.