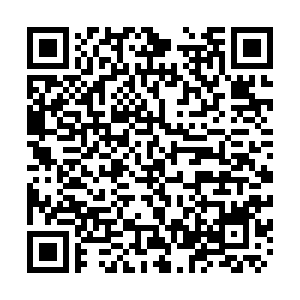 Commodity trade financing by the world's banks is drying up at a rate not seen in more than 20 years, leaving small and medium-sized firms most exposed, banking and trading sources said.

Banks are retrenching after the coronavirus crisis led to defaults by some trading houses, intermediaries in the global movement of oil, metals and agricultural goods which link producers and end-users, and also exposed a series of frauds.

This week Dutch bank ABN Amro, one of the biggest commodity trade financiers, quit the business after it was among the banks worst hit by the 3.8 billion U.S. dollars default of Hin Leong, one of Asia's biggest oil traders.

"These things are cyclical, but now the pendulum is at an extreme not seen since the late 1990s," John MacNamara of consultancy Carshalton Commodities said.

About 80 percent of global trade is intermediated by trade finance, which covers the loans, most commonly in the shape of a letter of credit (LC), that are crucial for the movement of goods from wheat to gasoline and reduce payment risk for counterparties when cargoes change hands.

Credit facilities allow merchants to juggle multiple transactions, but with competition between banks set to fall, credit costs will rise for trading houses, which are typically highly leveraged and rely on trade finance.

Big banks seeking to reduce trade finance exposure are likely to favor lending to the well-established large independent merchants such as Vitol and Trafigura.

Meanwhile, smaller players will likely see their options limited and their credit costs rise as they are forced to turn to second tier banks.

"Banks exiting will create a massive black hole for small traders and will increasingly put the oil market into the pockets of majors," a senior oil industry source said.

Trading and banking sources say others may follow ABN, and that some banks have already frozen existing credit lines, letters of credit and new business.