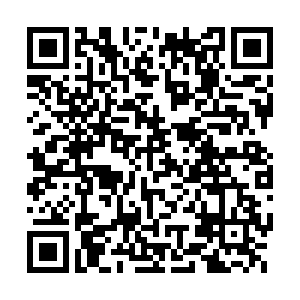 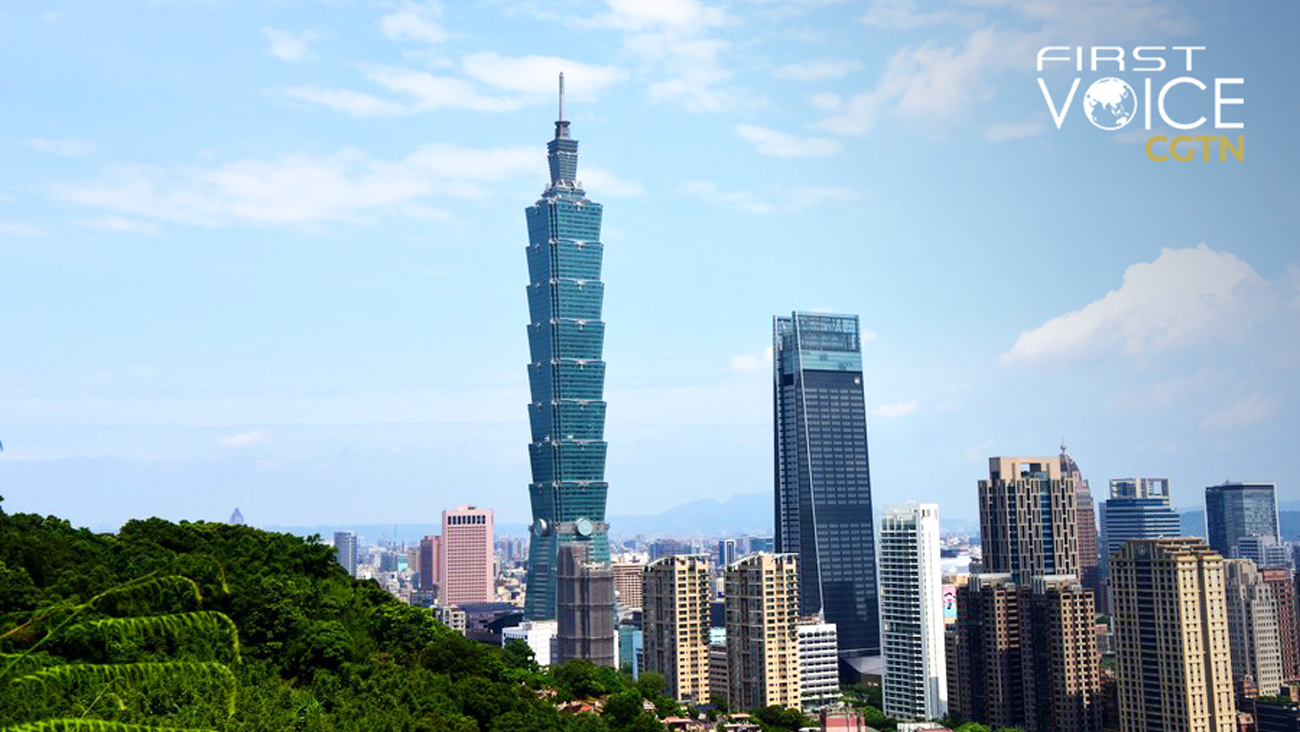 On Thursday, China's People's Liberation Army (PLA) announced that it was carrying out military drills in the Taiwan Straits. Many Chinese mainland commentators have drawn attention to the "massive" and "unprecedented" scale of the exercises. The Chinese government explicitly stated that they were meant to send a very strong signal to the secessionists in Taiwan and those who intend to disrupt peace and stability across the Straits.

A Global Times article published on Thursday sounded no less "forceful" in its interpretation of the event. It quoted many Chinese mainland analysts as indicating that the drills went beyond a usual deterrence and well demonstrated the Chinese mainland's supreme ability to "launch attacks on Taiwan secessionists from any direction of the Taiwan Straits."

Given the "unprecedented" drills and the potent response from the Chinese mainland, is mainland's policy on Taiwan witnessing some kind of shift where it has significantly hardened its position on Taiwan?

In a way, it surely has. The fact that the PRC government, which normally would not give a political reason for military exercises or mention a particular target, this time explicitly stated its target and aims, gives very clear clues.

Zhong Houtao, a researcher at the Institute of Taiwan Studies under the Chinese Academy of Social Sciences (CASS), pointed out that unlike in the past where the drill would have been concentrated in a particular area, this time it was carried out at multiple locations in the Straits including the northern and southern ends, which would pose crushing pressure on Taiwan in a real combat situation. In the meantime, he also emphasized that, unlike previously multiple units including the naval and the air force participated in the live ammunition exercises this time.

All these indicate that if a red line was crossed under any circumstance by the Taiwan side, the option of military action by the Chinese mainland is very much on the table. This bucks the prevailing consensus on the island that the mainland does not dare resort to military operations to solve the disputes over the sovereign status of Taiwan. 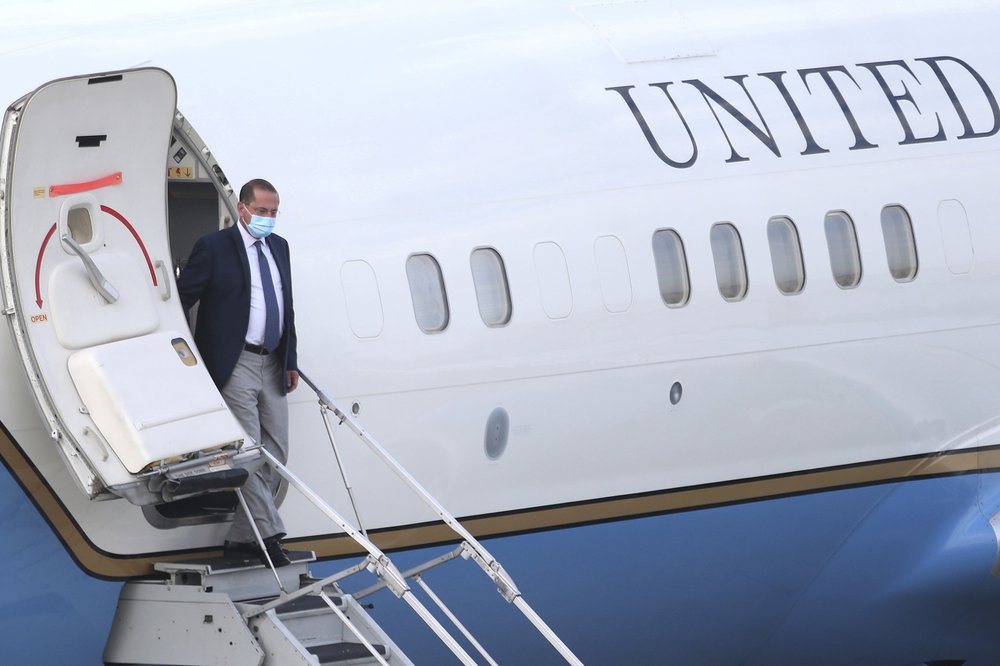 That said, it would be mistaken to think that military action is the preferred option for the Chinese mainland. Zhang Junshe, senior captain at China's Naval Research Institute and Zhang Hua, an associate research fellow at the Institute of Taiwan Studies, CASS, maintain that the mainland's overall policy over Taiwan remained unchanged which is that the "One China" policy is its bottom line but a "peaceful unification" is still the most ideal outcome for the mainland.

China's Anti-Secession Law, passed in 2005, outlines three scenarios where a military option would be considered, which involve the event of Taiwan's independence occurring or possibilities for a peaceful reunification being completely exhausted.

So yes, in those situations, which are extreme, China will resort to military actions and the recent military drills are intended to convey the message to both Taiwan and the United States. As Zhang Hua noted, the importance of national sovereignty and territorial integrity to the Chinese people should never be underestimated, and even in the event of the West sanctioning China over its military operation to reunify Taiwan, China will not budge an inch on the issue.

In the meantime, the Chinese mainland could not stress enough that its recent action with regards to Taiwan is nothing more than a response to a litany of provocations from both Taiwan and the United States.

The recent actions of Taiwan and the U.S. have touched a raw nerve. To start with, the secessionist forces in Taiwan have stepped up their actions to push for the so-called "independence". For example, since Taiwan leader Tsai Ing-wen's second term started, there have been forces in Taiwan calling for a new Constitution that would reflect Taiwan's current status and redefine the cross-straits relations. Zhong also pointed out that Taiwan in January passed the anti-infiltration law that has damaged the inter-personal exchanges between the Chinese mainland and the Taiwan region.

In this sense, China is nothing but consistent on its policy on Taiwan and is merely defending its own sovereignty rights at a time when both of some internal and external forces are attempting to beat it down and tear it apart. The drills come as a warning for such forces.  As Ma Ying-jeou, former leader of Taiwan, stated: "The first battle is the last battle (Shou Zhan Ji Jue Zhan)."