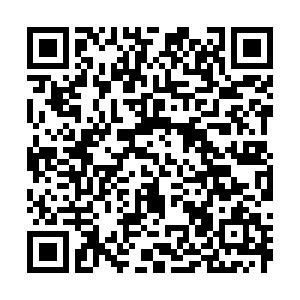 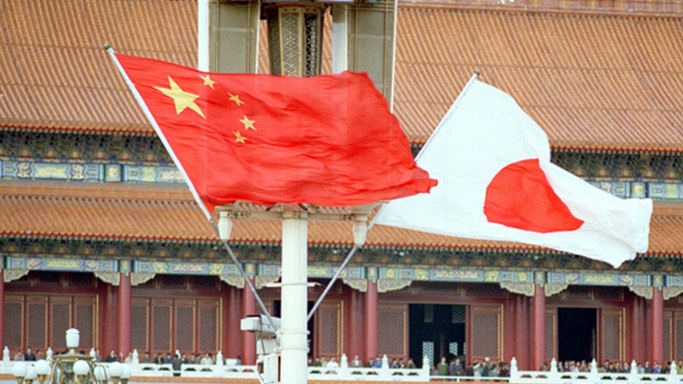 Former Japanese Prime Minister Tomiichi Murayama urged Japan to learn the lessons of history while highlighting the importance of maintaining a peaceful and friendly relationship with China in an article published in the People's Daily newspaper on Saturday, the 75th anniversary of Japan's surrender in World War II.

Reviewing the past development of China-Japan relations, Murayama stressed the need for Japan to acknowledge and reflect on its history thoroughly, so as not to repeat errors and stay committed to the path of peace and prosperity.

In the article, the former prime minister expressed pity for Japanese right-wingers who try to whitewash or even deny history, describing their behavior as totally wrong and groundless.

Japan should show the world its firm determination to respect history and strive to draw lessons from it if the country hopes to gain respect in the international community, he added.

Murayama also spoke highly of Japan's bilateral ties with China. He expressed hope the two countries could continue to step up exchanges and cooperation in political, economic and cultural fields, as a peaceful, prosperous and friendly relationship benefits Asia as a whole.

Acknowledging the huge losses the Chinese people suffered during the war, Murayama added that he expected the Murayama Statement he issued 25 years ago to continue contributing to bilateral ties as well as to the peace and development of Asia and the world.

In August 1995, Murayama acknowledged and apologized for Japan's past war of aggression and its colonization in a statement later known as the Murayama Statement. It was addressed to nations subjected to Japanese colonialism, including China and South Korea, on the 50th anniversary of the end of the World War II.