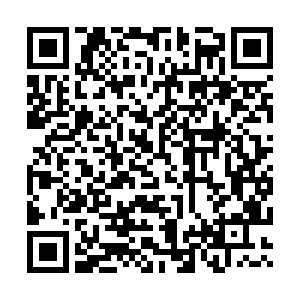 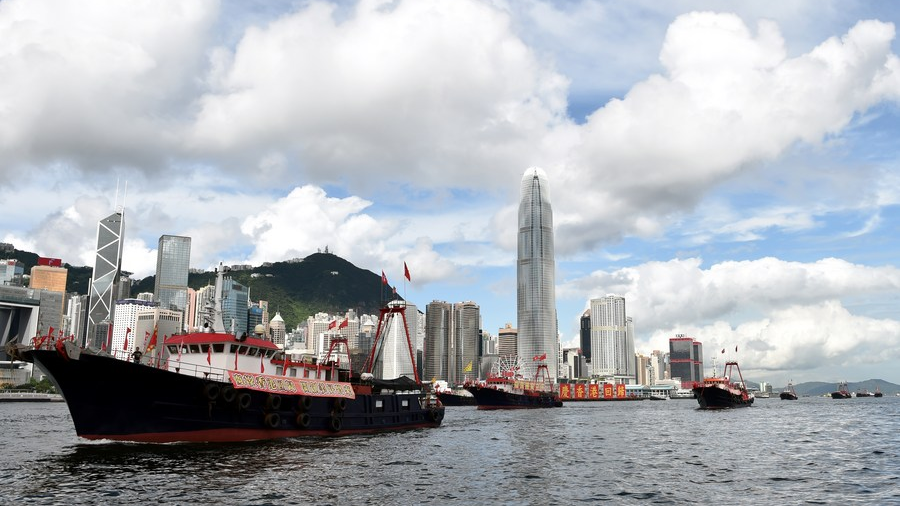 More than 100 fishing boats parade at the Victoria Harbor to celebrate the 23rd anniversary of Hong Kong's return to the motherland in Hong Kong, south China, July 1, 2020. /Xinhua

More than 100 fishing boats parade at the Victoria Harbor to celebrate the 23rd anniversary of Hong Kong's return to the motherland in Hong Kong, south China, July 1, 2020. /Xinhua

Recently I watched the South Korean film "Default," depicting the country's heart-breaking period amid the 1997 Asian financial crisis. During that crisis, South Korea lost a large part of the value of its currency, a huge number of jobs and its economic development was hindered.

Hong Kong, the most internationalized city in China, was also hit hard by the Asian financial crisis. However, the Hong Kong Dollar (HKD) was able to stand up to the most severe financial crises in human history.

The reason behind the strength of the HKD amid the 1997 Asian financial crisis was the determined will of Beijing. When short-sellers were trying to attack the currency in the foreign exchange market, the Chinese government decided that Hong Kong must not suffer a crash and the prosperity of it may bring future prosperity to the country.

Massive buying orders were made in the foreign exchange market for the HKD and the value of the currency was preserved. Those who wanted to dwarf China and its most internationalized city failed.

The 1997 crisis was not the only time investors who tried to short China or move their capital outside the country eventually regretted their decisions.

After the 1997 Asian financial crisis, there have been few cases where the Chinese capital market showed low valuations. During this period, the investors who came into the market with an optimistic view about the development of China's economy have made huge fortunes.

In 2003, the Heng Seng China Enterprise Index had a very low valuation. Many stocks in Hong Kong's stock market were trading at a price-to-earnings (P/E) ratio of less than 10 times. But between 2004 and 2007, this index rose by over 10 times. If we add the stock dividend into the calculation, since the normal stock index does not include it, this number will become around 15 times. Those investors who bet heavily on China's future obtained a return of 15 times in just three years. 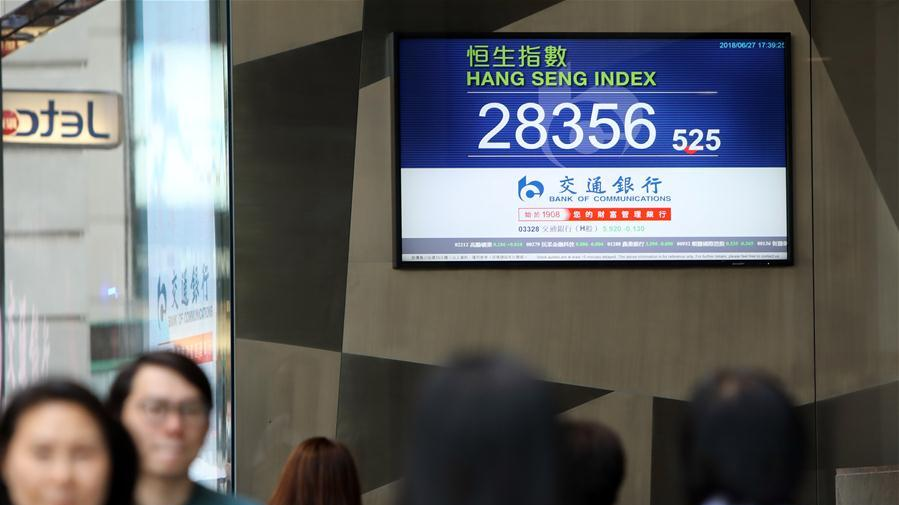 Amid the 2008 global financial crisis, partly because of the high valuation in 2007, China's A-share market dropped by over 60 percent. However, the fall did not wipe out the economic potential of China. In 2009, the same market rallied by around 100 percent. Bottom fishing A-share stocks sounded crazy at the end of 2008, but those investors doubled their holdings in just one year.

In 2014, again, the A-share market reached a short-term bottom. Blue chip companies in this market reached a very low valuation and investors found wonderful companies trading at less than 10 times the P/E ratio and around one-time the price-to-book ratio. In 2015, the price of these stocks increased by around 200 percent.

Finally, at the beginning of 2016, when China's foreign exchange market fluctuated, the Hong Kong stock market was scared and lost around 15 percent of its value in just a few weeks. The Heng Seng Index dropped from around 22,000 points at the end of December 2015 to almost 18,000 points at the end of January 2016. However, for those who dared to throw their money into the market, they gained almost 100 percent in just two years' time.

Why has the Chinese market always shown such a level of resilience that whoever bottom-fished in it has been able to make a lot of money? Behind this phenomenon is the economic progress that China has made in the past few decades.

The Chinese economy is already the world's second largest, but there remains huge economic potential for the country, as the per capita GDP of its citizens is around 20 percent of the average level of developed economies.

For investors considering China as an important part of their investment portfolio, my suggestion is simple and clear - go to live in this country for a while, make local friends and try to understand the logic behind its economic realities, find the bargains whenever they appear.

With time, low valuation and high quality will be on your side. It is not hard to make a fortune in China's capital market.