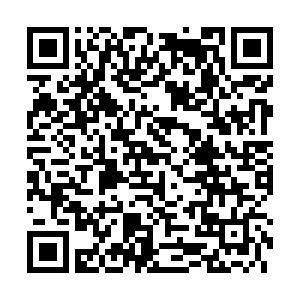 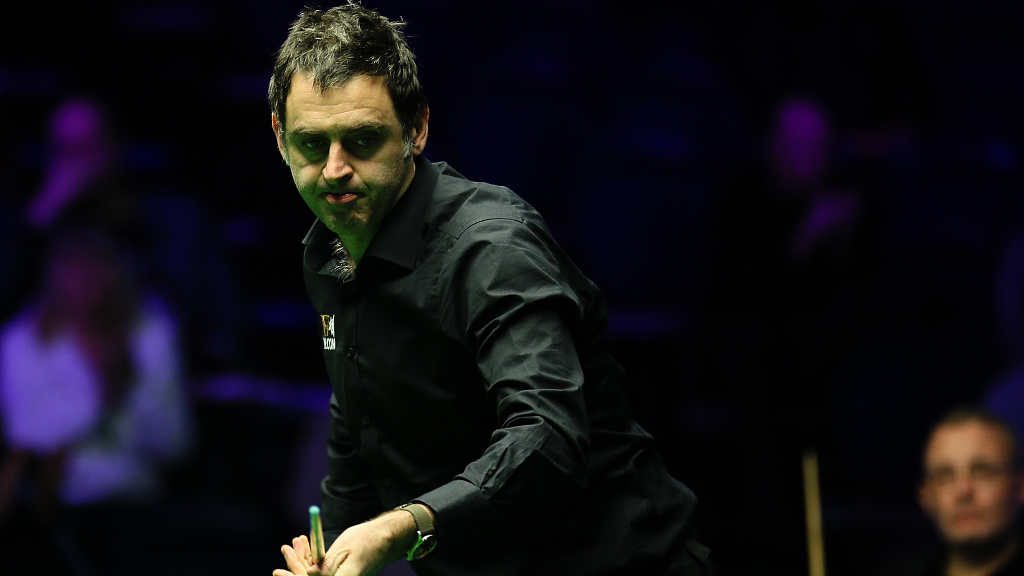 Ronnie O'Sullivan staged a dramatic comeback from the edge of defeat to beat Mark Selby 17-16 on Friday and set up a World Championship final against Kyren Wilson.

O'Sullivan was close to missing out on a first world final appearance since 2014 when he trailed 16-14. But the former world number one refused to surrender, reeling off the last three frames to earn a seventh appearance in the title match. The 44-year-old last won the world title in 2013.

O'Sullivan and Wilson will meet on Saturday and Sunday in the best of 35 frames final.

O'Sullivan produced a scintillating recovery after looking to have lost focus when he lashed wildly at a final pink and enabled Selby to sweep to one frame from victory at 17-15.

But O'Sullivan responded in extraordinary fashion, blasting a 138 total clearance followed by an equally quickfire 71 to conjure another Crucible decider.

After an extensive period of safety play, it was Selby who wobbled, catching the middle jaw with a red and allowing his rival to sweep up and seal an improbable victory.

Scottish qualifier McGill had been one frame from victory, but world number eight Wilson hit back to win the last two.