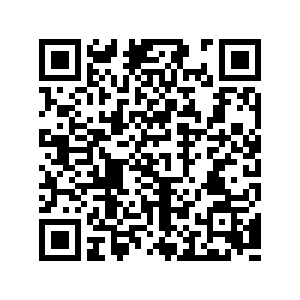 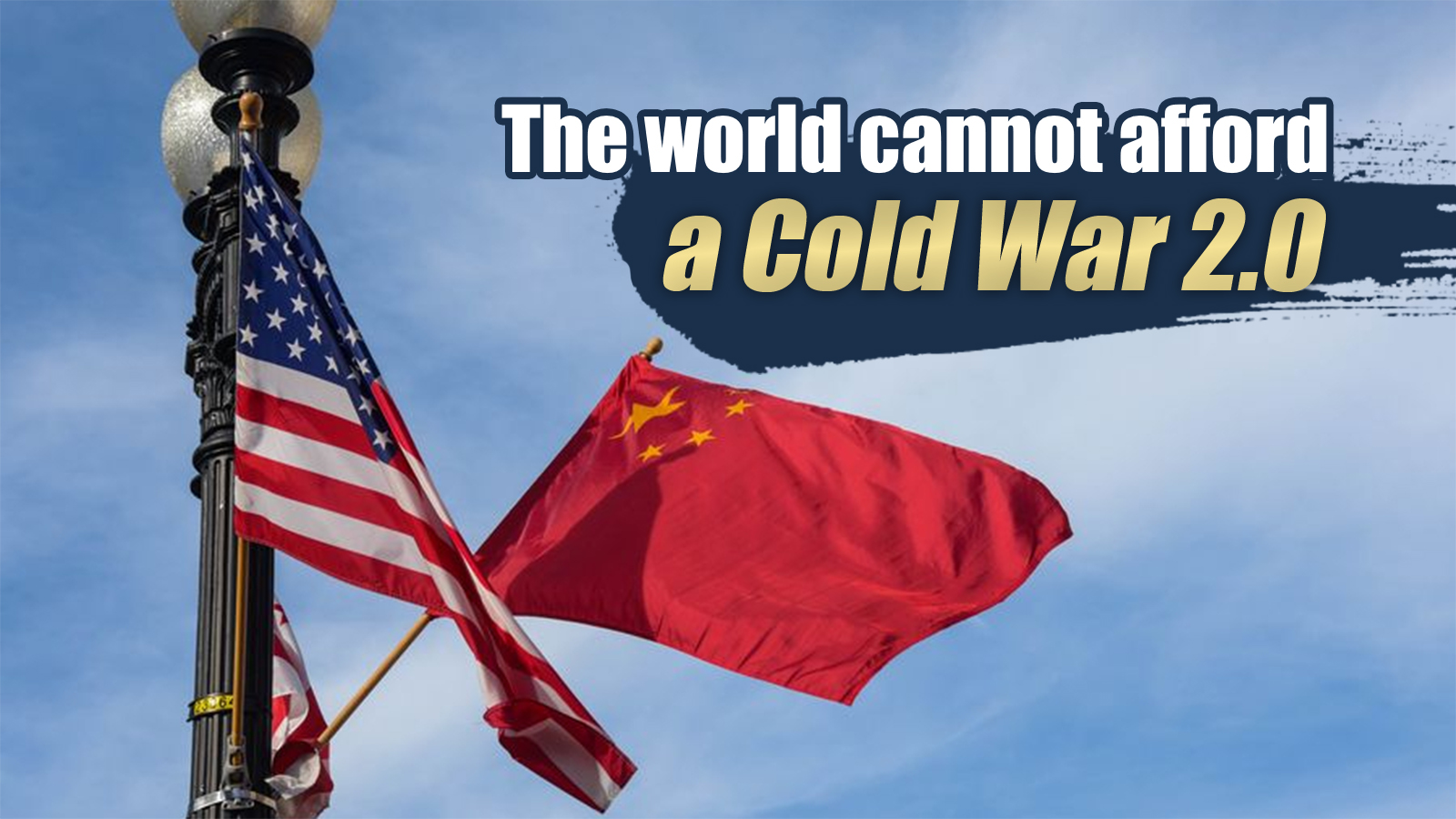 It is no secret that Sino-U.S. relations have quickly deteriorated in recent months.

The rhetoric and actions have reminded the world, worryingly, of a new Cold War.

In a time of uncertainty, does the world really need a new Cold War between the two largest economies?

And could the Sino-U.S. relationship take another shape?

Chapter 1: A vaccine race for all

As the world suffers from COVID-19, people are looking for the ultimate savior: Vaccines.

Right now, at least 150 vaccines are being developed around the world. Both China and the U.S. are in the leading position. Unfortunately, as the pandemic is being politicized and weaponized, so is the vaccine.

Recently, Rick Scott, Republican senator for Florida, has accused China of "trying sabotage or slow it down" on America's vaccine development.

But isn't this a race that nobody can afford to lose?

Even if the first vaccine is produced, the world must figure out a way to cooperate on its manufacturing, transportation and ensuring equality. The daunting process cannot spare the two countries' collaboration.

"It is of course understanding that at times of global crisis, national leaders tend to focus on the needs of their population, to worry about their national issues. But if the science is global, manufacturing is global, the ability dealing with epidemic needs to be global, so what we need is unprecedented collaboration across all countries,'' said Dr. Seth Berkley, CEO of Global Alliance for Vaccines and Immunization.

The world's economy has been hit hard by the current pandemic, and some predict this will be worse than the 2008 financial crisis.

China's economy in the first quarter of this year suffered a 6.8 percent contraction due to strict epidemic control measures; the second-quarter U.S. GDP was a record low of 32.9 percent down. As the pandemic rages on, talk of decoupling, or the "end" of the phase one Sino-U.S. trade agreement is only dimming hopes of a rebound.

"Bilateral trade relations are very important in a period of economic crisis. As we have learned from 100 years ago during the great depression in the 1920s and 30s. An important lesson- that crisis was so deep and prolonged, precisely because countries, major economies rather than break down trade barriers, they erected trade barriers," said Qian Jun, Professor at Fanhai International School of Finance, Fudan University.

Reuters predicts that the global economy is expected to shrink four percent this year due to the pandemic, an increase on the 3.7 percent shrinkage predicted in June. The last thing the world economy needs right now is a worsening China-U.S. trade relationship.

It is not only trade that is suffering. Trump's plan to bar Chinese students will cost U.S. universities 1.15 billion U.S. dollars in tuition revenue over the next 10 years.

And it's not even just about the money.

The Trump administration may think of it as a penalty, but they are closing another door for the two countries to understand each other. The repercussions, although intangible now, could be disastrous in years to come.

David Lampton, former president of the National Committee on United States-China Relations, was a Fulbright scholar in Hong Kong. He told CGTN that people should cherish the hard-earned achievements of China-U.S. relations: "I think that's one of the things maybe young people in both countries do not fully appreciate, how expensive the conflicts were between China and the United States in the 1950s and 60s. We had 40 years of peace, rapid economic growth, both our countries have improved. Engagement for both our people has been a tremendous success. It had problems all along, it has serious problems now, I think the worst problem since 1972. But our younger people ought to appreciate what cost of bad China-U.S. relations can be. And they can be enormous."

Mutual understanding is the foundation of foreign policy. Perhaps China hawks in the U.S. need to relearn their history class, and perhaps the wisdom of Senator J. William Fulbright, who founded this program, on how to manage China-U.S. relations.

In an interview with Xinhua News agency, Wang Yi, Chinese State Councilor and Foreign Minister also said that China did not want a Cold War: "We reject any attempt to create a so-called 'new Cold War,' of the Chinese and American peoples because it contravenes the fundamental interests and the global trend toward development and progress. Anyone who tries to start a new Cold War in the 21st century will be on the wrong side of history and will only be remembered as the one who has upended international cooperation. Today's China is not the former Soviet Union, and China has no intention of becoming another United States."

The question is, is the U.S. ready to work with a country that is essentially different from itself to avoid the unbearable cost of a Cold War 2.0? Which side of history will the U.S. choose to stand on? Is the U.S. willing to write a chapter on cooperation, rather than confrontation?