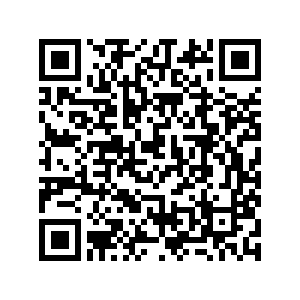 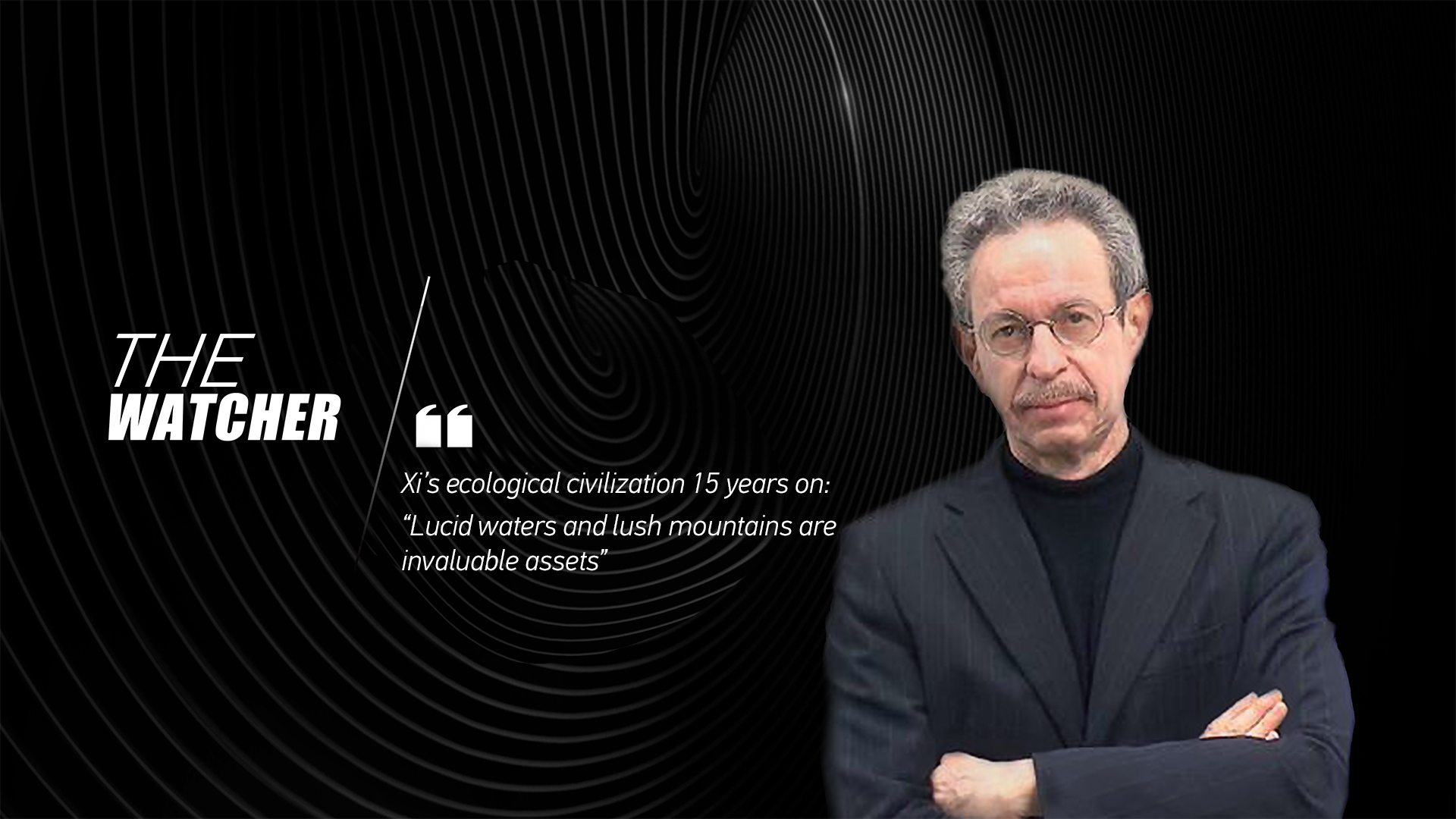 I'm Robert Lawrence Kuhn, and here's what I'm watching: President Xi Jinping's ecological civilization, 15 years on. It was on August 15, 2005, during his visit to Yucun Village, Anji County, Zhejiang Province, that then-secretary of the CPC Zhejiang Provincial Committee, Xi Jinping, remarked, "We used to say that we wanted lucid waters and lush mountains and that we also wanted mountains of gold and silver. In fact, lucid waters and lush mountains can be as precious as mountains of gold and silver." Embodying a profound shift in China's concept and model of development, these remarks constitute a signature statement of Xi's theory of ecological progress and exemplify his thinking on national governance.

Unless China's environment is cleaned up, the Chinese Dream cannot be fulfilled. The Chinese nation cannot be rejuvenated if its environment remains massively polluted. The challenge for China is how to motivate individuals and institutions to protect the environment. That's why, in 2016, I went to Yucun Village, Anji County, located in Zhejiang's northwestern, mountainous area, which has transformed itself from a polluted mining area into a "green center" of ecology-friendly agriculture, industry and tourism. How did it happen? Can it be emulated?

Here's the backstory. Between 2003 and 2005, Anji County closed down three mining companies and one cement factory in Yucun, cutting the village's annual GDP from over three million yuan to about 200,000 yuan, equivalent to less than 30,000 U.S. dollars, a calamitous drop of more than 90 percent. Its residents had to find replacements for their economic loss. Over time, a healthy, natural environment brought new fortune. Locals began making money in an eco-friendly way from the area's rich resources of bamboo. Today, Yucun stands out as a rural scenic attraction visited by urbanites from Shanghai, Hangzhou and Nanjing. The village has 280 households and a per capita income of about 50,000 yuan or about 7,000 U.S. dollars.