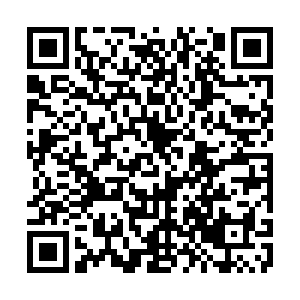 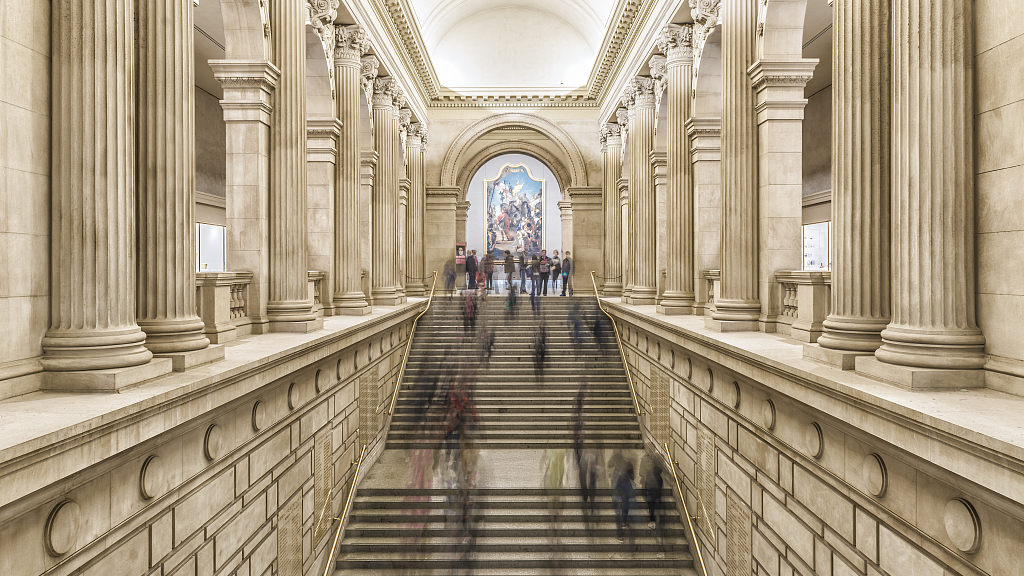 The Metropolitan Museum of Art in New York City. /VCG

The Metropolitan Museum of Art in New York City. /VCG

After five months of suspension, New York governor Andrew Cuomo announced that museums in New York City will reopen from August 24. Before the announcement, many museums had assured the government that museums can provide a safe experience for visitors during the COVID-19 pandemic.

New York's famed Metropolitan Museum of Art (the Met) said it would reopen on August 29. The Museum of Modern Art plans to open on August 27, with free admission for the first month. The Whitney Museum is to open in September, according to its website. Some exhibitions have been extended.

The August reopening will also be the first time that art lovers will get to see the Met's 150th anniversary exhibition and the Whitney Museum's "Working Together."

Visitors to the museums will be required to wear face coverings, and crowd capacity will be limited to 25 percent. Rules designed to enforce social distancing and regulate the flow of crowds will also be in place.

New York State was initially hard-hit by the coronavirus. The state has recorded 25,232 deaths and 424,167 infections so far.