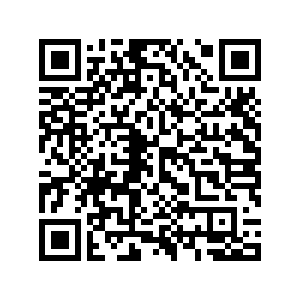 Editor's note: Daryl Guppy is an international financial, technical analysis expert. He has provided weekly Shanghai Index analysis for Chinese mainland media for more than a decade. Guppy appears regularly on CNBC Asia and is known as "The Chart Man." He is a national board member of the Australia China Business Council. The article reflects the author's opinions and not necessarily the views of CGTN.

What is at stake with the proposed banning of TikTok, WeChat, and potentially a wider de facto ban on the parent company, Tencent? These bans are accompanied by punitive sanctions that weaponize the banking system, so they have much broader impacts than just TikTok and WeChat. The collateral damage to portfolio investments, business models, and the flow of international trade is extensive, even without any retaliation from China.

Let's start with the immediate impact on U.S. business models. What happens to Nike, Apple, Starbucks, and Walmart stores in China if iPhone users can't use WeChat? In China, WeChat is simply how people pay for everything from food to shoes. It's estimated that 40 percent of the business is done using WeChat, and that's business that American companies in China cannot afford to lose. Will anyone in China keep or buy an iPhone if the WeChat app is removed from the App store?

Trade Advisor Peter Navarro already gave a sign of things suggesting that Microsoft is colluding with China. "So, the question is, is Microsoft going to be compromised?" Navarro said in an interview. "Maybe Microsoft could divest its Chinese holdings?"

Applied with attention to the black-letter detail, it means that GM produced cars in China could not come with in-dash WeChat and so deprive drivers of a wide range of features that are now considered essential in China. Providing these features requires payments to the parent company Tencent. This is not an insignificant problem of collateral damage when GM sells more vehicles in China than in the rest of the world combined.

The ability to transfer dividend payments may be impacted as U.S. banks are prohibited from handling transactions from companies associated with TikTok, WeChat, and even arms-length third party companies in Hong Kong.

There is precedent in assessing the potential impact. The 1980s and 1990s saw "Japan-bashing" with Toshiba at the center. Toshiba was accused of selling sensitive military technology, propeller-milling equipment, to the Soviet Union, and there was a U.S. Senate proposal to ban Toshiba imports for two to five years. There were also sanctions on semiconductors, Japan's top export product. 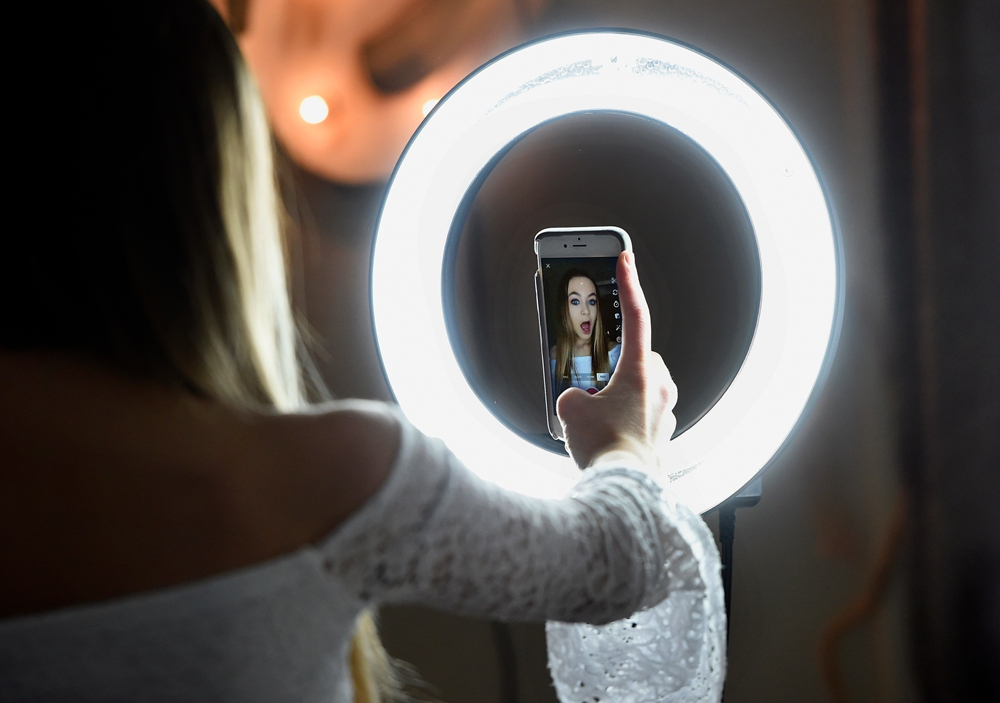 French power and transportation giant, Alstom faced a similar fate when it was accused of corruption by America. They were forced to sell 70 percent of the company to its main American competitor General Electric. This gave America control over all French nuclear power plants, which produce 75 percent of the electricity in France. The French conglomerate's executive, Mr. Frederic Pierucci, highlighted how America weaponized the American dollar and its judicial system to suit its national interests.

The structure of today's China sanctions policy is no surprise when you remember that current U.S. Trade Advisor Robert Lighthizer was also leading the 1980s sanctions strategy against Japan.

Secretary of State Mike Pompeo hints these bans are even broader and similar to the business activity bans imposed on Cuba. Any transaction with Tencent will be off-limits to any U.S. resident, citizen, or "entity organized under the laws of the U.S." It has been easy and shameful for the U.S. to bully Cuba win this way, but China is no Cuba, so the collateral damage to U.S. companies is much greater.

COVID-19 has already triggered a need to radically reassess portfolio investment structures, particularly those that relied heavily on dividends. This "mafia-capitalism" manifested in the TikTok, and WeChat bans inflicts even broader damage on investment portfolios and individual trade positions. This is not just those held in the U.S., but with companies that at first glance have little to do with Tencent, such as Apple sales in China.

Investors can only hope that international trade settlement will move quickly away from the U.S. dominated SWIFT currency transfer system. Already literally trillions of dollars in cross border trade is facilitated by millions of WeChat messages. Options include migrating to either the alternative European system or increased use of China Digital Currency to facilitate trade settlement.

The Belt and Road Initiative provides an opportunity to expand the use of the Digital Yuan outside China's borders. Foreign companies transacting with Chinese companies for supplies, workers being paid wages, and financing projects through digital Yuan loans all avoid the increased risk posed by interference in the SWIFT settlement system.

Blockchain ledger foundations allow for instant settlement, which resolves issues of trust in cross border transactions. If the digital Yuan provides the prospect of greater internationalization and a foil against SWIFT weaponization, then China may relax the regulatory barriers that stand in the way of effective internationalization.

In addition to juggling COVID-19 impacts, investors must be alert to the contagion of collateral damage arising from these TikTok and WeChat sanctions.