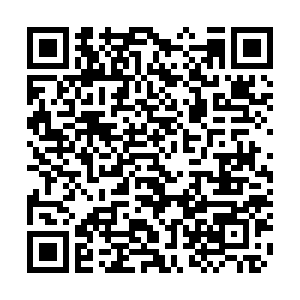 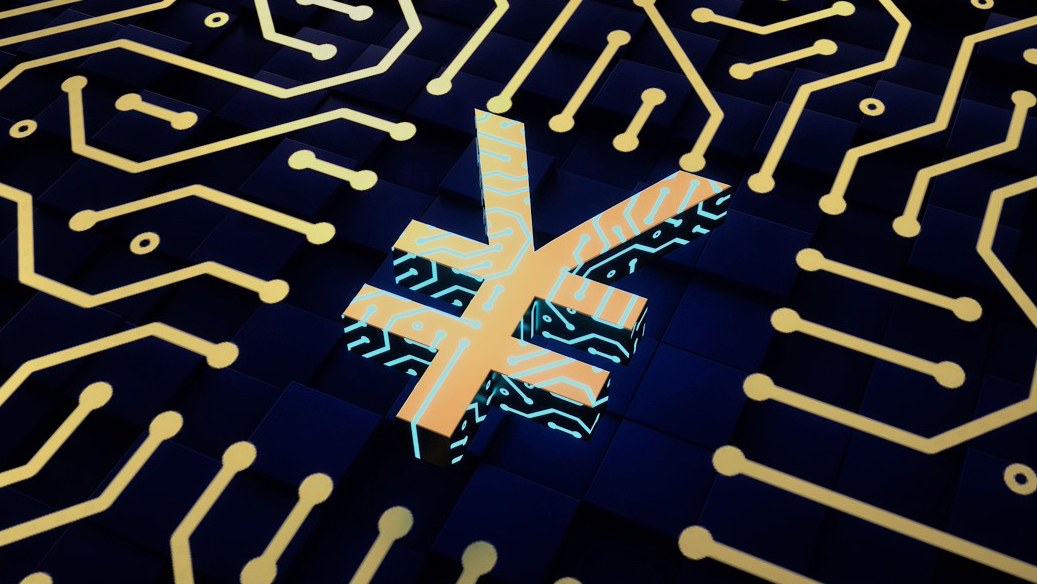 China's newly announced pilot program for its Digital Currency Electronic Payment (DCEP) in a number of large cities – which may lead to the first electronic payment system launched by a major central bank worldwide – is expected to be beneficial to the general public, said an academic Monday.

Professor Hu Jiye, director of the Center for Blockchain Finance and Law from the China University of Political Science and Law, also said that the DCEP would spur greater financial inclusion, allowing those without banking accounts to access the financial system.

"This… may be useful for ordinary people. It can benefit ordinary lives, for everybody," Hu told CGTN.

In 2018, 83 percent of payments in China were made through mobile devices, while 17 percent were non-mobile, such as via cash and bank cards, according to estimates. Hu said while a large portion of China is already using electronic payments such as WeChat and Alipay, the DCEP will accelerate China's trajectory toward a truly cashless society.

He also said that one advantage of the DCEP was that it could be transacted offline, such as on an airplane, while current digital wallets require an Internet connection.

China's central bank had said that its policy design for the currency should be completed by 2020.

"Our monetary policies have four main objectives. One is to keep currency value stable, another is economic development, the third is employment, and the fourth to keep the financial system stable."

"I think the digital currency will influence the four targets of monetary policy and make our financial system more stable, more healthy," he said.

On Friday, China's Commerce Ministry announced that it would expand a pilot program for its digital currency in Guangdong-Hong Kong-Macao Greater Bay Area, Beijing-Tianjin-Hebei region, and Yangtze River Delta region.

The central bank-backed digital currency is currently under trial in four cities: Xiongan New Area in north China's Hebei Province, Shenzhen in south China's Guangdong Province, Suzhou in east China's Jiangsu Province and Chengdu in southwest China's Sichuan Province. It will also be tested in some scenarios during the 2022 Winter Olympics Games in Beijing, and be expanded to other regions as appropriate, according to the ministry's notice.

The country has become the first major economy to carry out a real-world test of an official digital currency after six years of exploring the idea.

The central bank has said that the digital currency now being tested shares features with cryptocurrencies like bitcoin and Facebook Inc's Libra, but it will be designed to handle transactions more quickly, making it feasible for wider adoption in China.

The bank said that shifting to a government-run digital payment system would help combat money laundering, gambling, and terrorism financing.