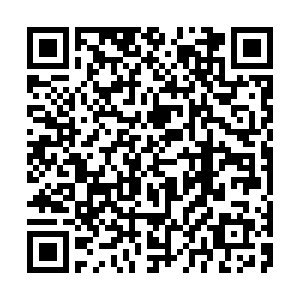 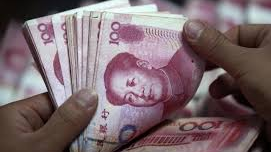 A bank clerk counts Chinese yuan banknotes at a branch of Industrial and Commercial Bank of China in Huaibei, Anhui Province. /Reuters

A bank clerk counts Chinese yuan banknotes at a branch of Industrial and Commercial Bank of China in Huaibei, Anhui Province. /Reuters

China must guard against any rebound in off-balance sheet lending in the so-called shadow banking sector and must dispose of non-performing assets as soon as possible, the head of the country's banking and insurance regulator said on Sunday.

In recent years, China has clamped down on shadow banking, concerned about the hidden risks in the high volume of complex and potentially risky loans in the sector. But as a weakening economy puts pressure on businesses and individuals, authorities fear shadow lending and illegal loans might surge.

After the outbreak of the new coronavirus this year, high-risk banks with complex structures may stage a comeback, Guo Shuqing, chairman of the China Banking and Insurance Regulatory Commission, wrote in an article published in the Qiushi Journal, a flagship magazine of the Communist Party of China Central Committee.

"A slight relaxation of regulations may lead to a full resurgence and all previous efforts would go to waste," Guo wrote.

Due to COVID-19, leverage is expected to rebound significantly in the Chinese economy this year and bad debts of financial institutions may rise substantially, he warned.

After the "black swan" epidemic, it is inevitable that asset quality will deteriorate and, due to a time lag, the current asset classification has not accurately reflected the true risk, he wrote.

A "black swan" event refers to an unforeseen occurrence that typically has extreme consequences.

Financial institutions should dispose of non-performing assets as early as possible and covering up would only bring serious consequences, Guo said.

China should also implement targeted measures in dealing with institutions with varying levels of risk, he said.

Current international cooperation is not ideal, and the U.S. entity list imposed on some companies including Chinese firms has added uncertainty to the global economic recovery and disrupted financial stability and security, he said.

Washington restricts sales of U.S. goods to companies on its entity list.