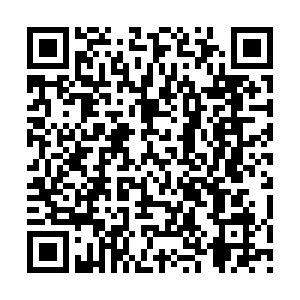 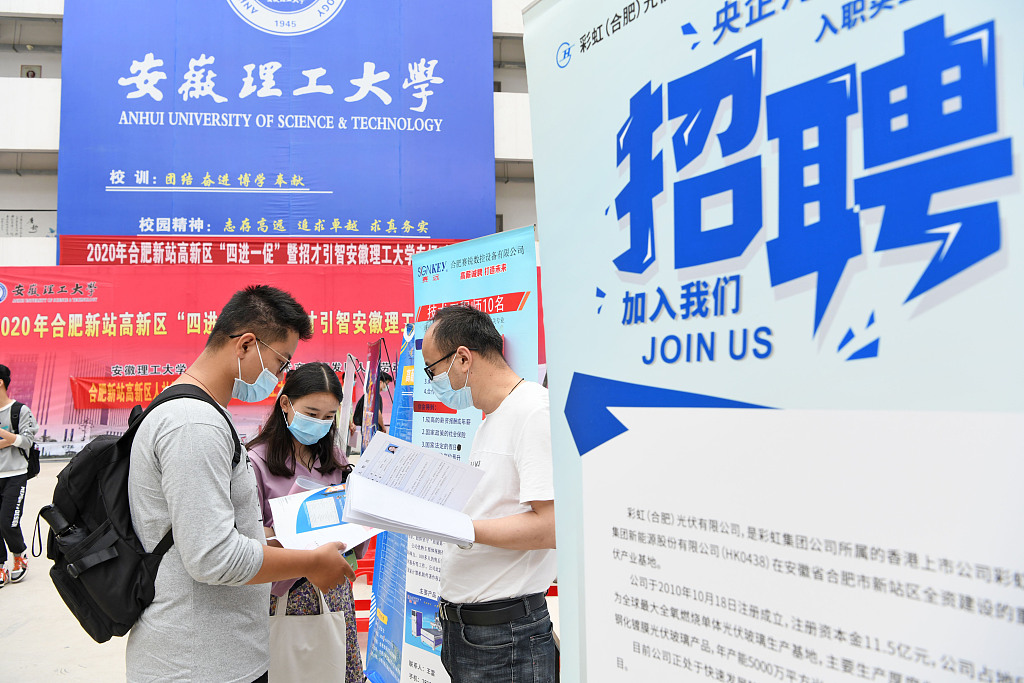 The abrupt coronavirus outbreak in January disrupted Kang Xiaolai's plans. As a business management student, she was supposed to intern at a large company in Beijing several months before graduation, but she's still at home in Sichuan Province.

Tian Tian (who asked to go by a pseudonym), another job-hunter like Kang, is also searching for a job eight months after graduating from Beijing Foreign Studies University. Unlike other college students she spent her second year of school in Spain, teaching local people the Chinese language. When she returned, she spent another six months to finish her paper, so her graduation was delayed to January, which coincided with the outbreak of the coronavirus. She specializes in teaching Chinese and like many other highly educated Chinese looking for work in the pandemic job market, she has a masters degree.

COVID-19 and the following lockdown measures forced many medium and small-sized companies to cut a number of their employees and job interviews for many companies have also been delayed for months.

In some cases, graduates chose to continue studying, seeking a higher degree, while waiting out the pandemic's job market; some lowered their expectations, finding a job that could function as a transition during this time, while others decided to join national programs, working as a civil servant in undeveloped western provinces. And some are still in job hunting.

Graduates in China are facing an unprecedented challenge amid the pandemic. 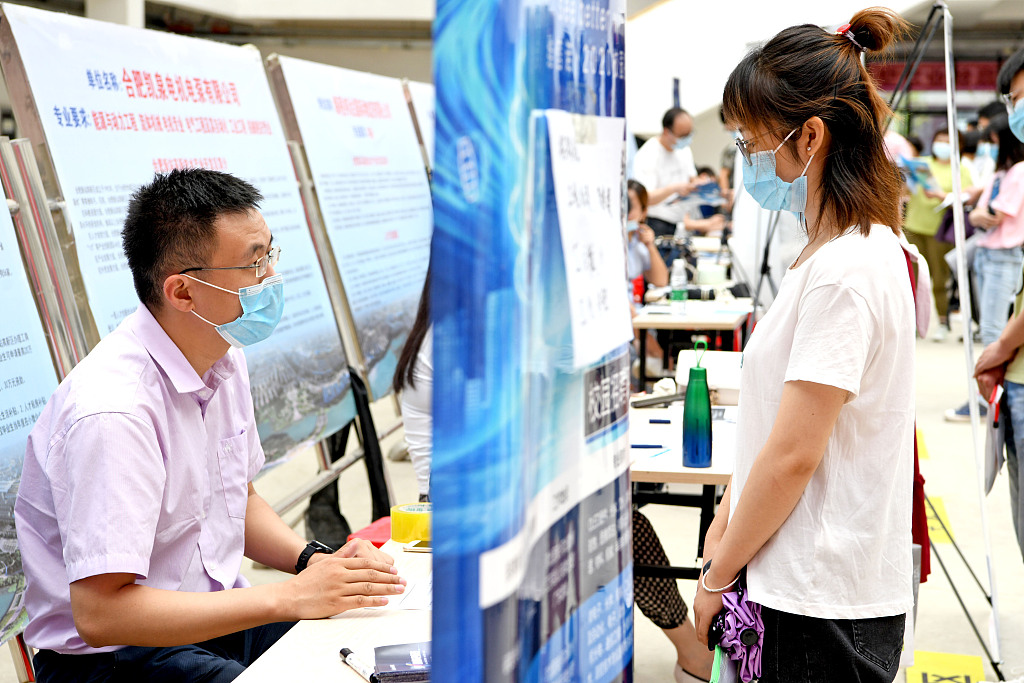 An employer is introducing their company to a student on a job fair in Anhui University of Science and Technology, Anhui Province, China, June 16, 2020. /VCG

An employer is introducing their company to a student on a job fair in Anhui University of Science and Technology, Anhui Province, China, June 16, 2020. /VCG

There are two major job hunting seasons for college graduates in China: October to November and March to April. It's common practice for these students to find a job and settle down months before their graduation in July, because the enrolling procedures in some big companies and government departments could take months.

Many of this year's graduates still struggling to find a job. About 8.7 million people graduated from college this year, and excluding those who qualified for jobs at public institutes or government departments, nearly six million graduates found a harsh job market according to a recent report jointly conducted by Development Research Center of the State Council, China Development Research Foundation and Zhaopin, an online recruitment web platform like LinkedIn.

More than 26 percent of 2020 graduates are still looking for jobs as of June. Among them, its nearly two times harder to find a job for graduates with a bachelor's degree (27.9 percent) than those with a master's degree (15.9 percent) and a doctorate degree (11.2 percent). 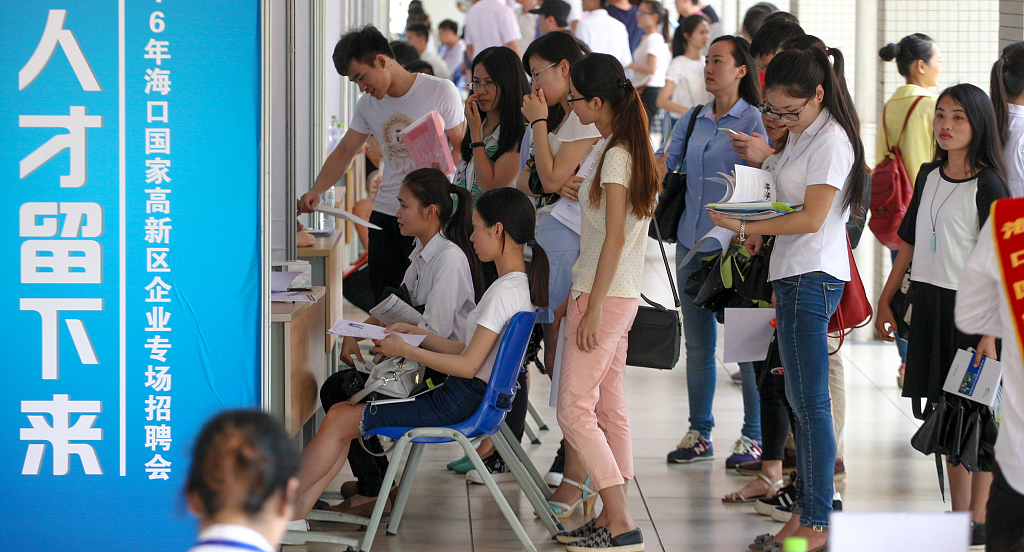 Recent research found out that the percentage of female graduates who are still looking for work is much higher than male graduates. /VCG

Recent research found out that the percentage of female graduates who are still looking for work is much higher than male graduates. /VCG

For those with choices, the preference is to be in an industry with high incomes, good security and low market pressure like government departments or public institutes, while industries like private education, entertainment, sports and intermediary services are less attractive for job hunters.

In order to be a civil servant or a teacher in the public school, Tian Tian has taken over 10 examinations so far. Due to COVID-19, these examinations which were supposed to be in February were all delayed to July.

She said she's taken an exam nearly every week and took one in Zhejiang Province last Saturday and hurried to another one in Jiangsu Province on Sunday. She's never considered working for a private company, and said her goal is to work in a government department or public school in her home city.

She recently received a job offer from a public institute in Jiangsu Province, but it's a hard choice for her as she has to leave her home city in Zhejiang Province. However, with circumstances as they are, she said she might have no other choice.

"I can continue to take exams in Zhejiang if I give up the job offer in Jiangsu, but I feel pressed now. It's like all people around the world has a job except me," Tian Tian told CGTN, "And I've spent all these months at home. Though my parents didn't say anything, I can feel they're stressed too. Of course, there is also financial pressure."

Wang Ledong, a college graduate from Communication University of China also told CGTN that he applied for multiple jobs online, including those of private companies, but he was unwilling to take them as he wanted to get a job in a big company like Huawei or other foreign and state-owned companies. 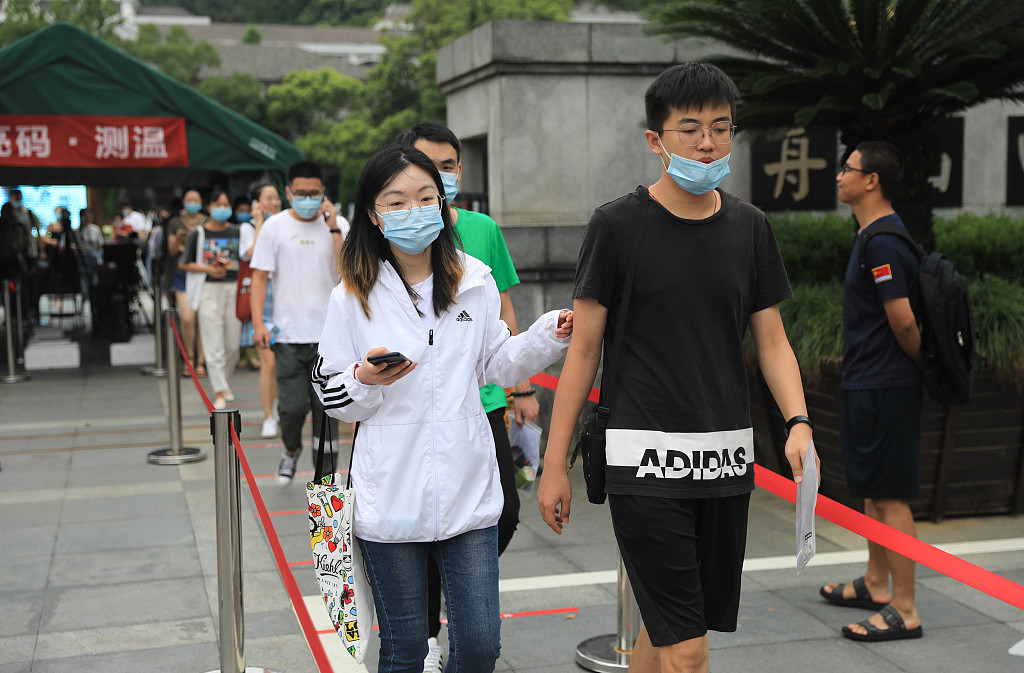 In order to alleviate the employment pressure on college graduates, the Ministry of Education has expanded enrollment for graduate students, and the State-owned Assets Supervision and Administration Commission also guided state-owned enterprises to expand recruitment, but it's a drop in the ocean since private companies are the backbone of the economy.

Kang, the business management student said some of her classmates have decided to join the Western Program for college graduates. In the program, graduates are dispatched to Xinjiang or Tibet and work in education, health, agricultural technology or poverty alleviation sectors for one to three years.

Wu Jiang, vice president of the Chinese Society of Administrative System Reform told reporters that it's inevitable for state-owned enterprises and public institutes to create jobs when market liquidity has been greatly reduced by the epidemic.

However, Zhang Chenggang, director of the Research Center for New Employment Patterns in Capital University of Economics, said such policies shall not be normalized, or it could make the situation worse for future college graduates.

He believes the policy will give graduates the illusion that the government is encouraging them to pursue higher diploma or seeking jobs in public institutes, so many of them will keep studying, hoping a higher diploma will solve their problems, or they will spend a lot of time on exams for government departments or public institutes without looking for job opportunities with a private company.