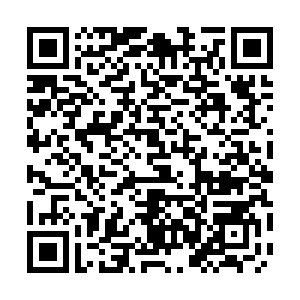 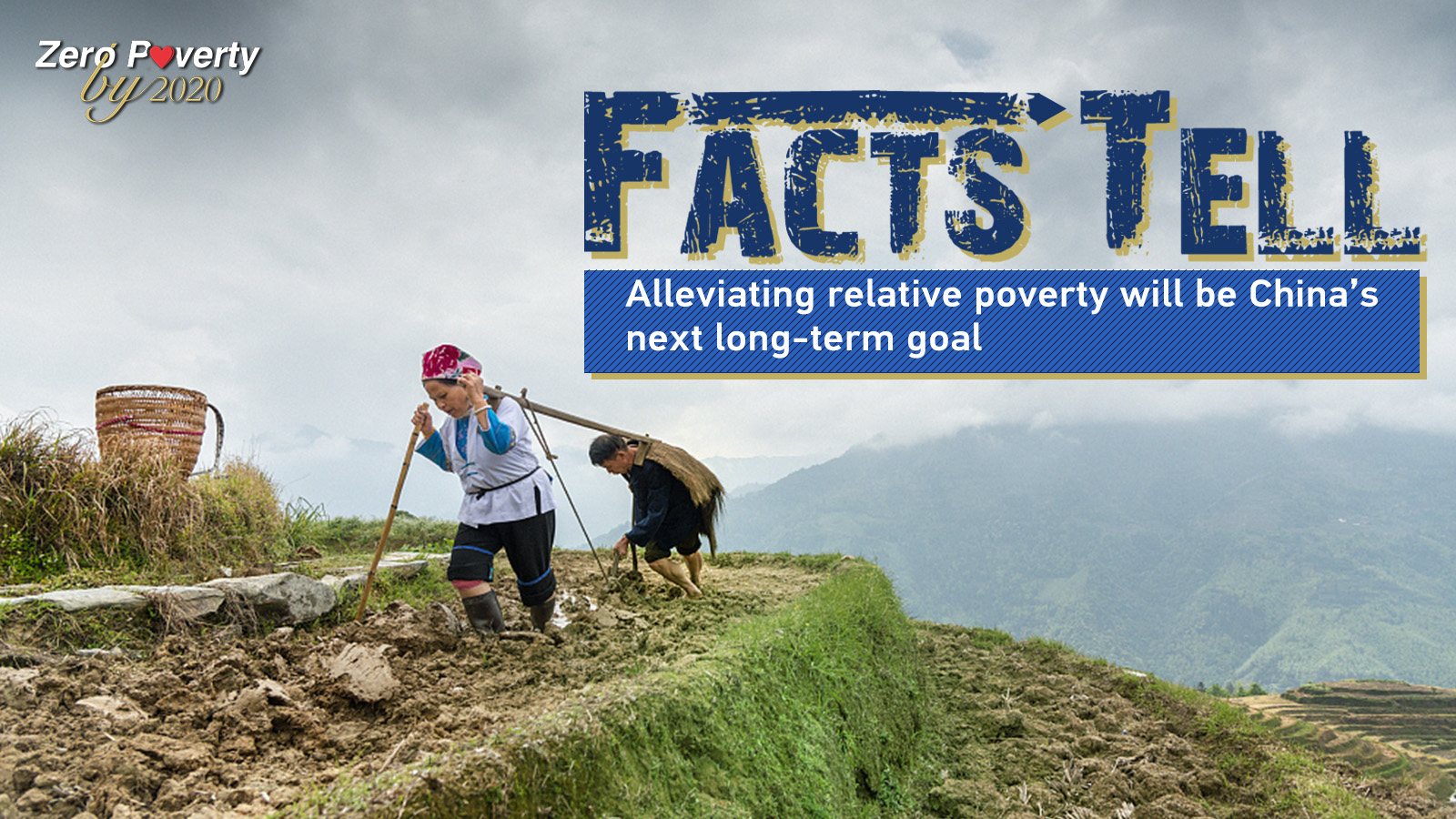 If a person is lifted out of absolute poverty, does that mean they're forever out of the woods? Far from it. Even after absolute poverty is eliminated, relative poverty will still be a thing to face. Relative poverty is when a person's annual income is below a certain percentage of the median income of a country or district. People in this category are not destitute, but they are still unable to access the same quality of life as the majority of the rest of the country. Where's this group in China? What's China's plan for the future?