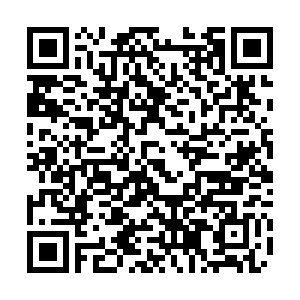 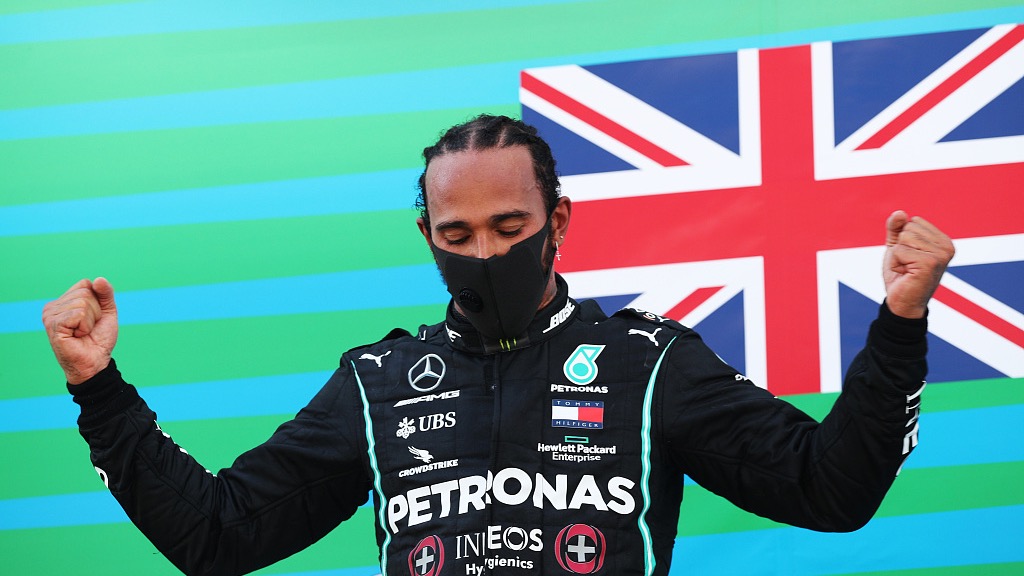 Lewis Hamilton said he was in a "beautiful" trance on Sunday as he raced to another record-breaking triumph to open up a 37-point lead in this year's drivers' championship at the Spanish Grand Prix.

His Mercedes team boss Toto Wolff, one of Formula One's greatest pragmatists, agreed, but he put it another way after the six-time champion's unprecedented 156th podium finish was confirmed with his 88th victory.

"At the moment, I have to say that he drives in a league of his own," said Wolff. "I was in a daze, just another zone," said Hamilton.

Hamilton's success was his fourth in consecutive years in Spain and fifth in seven years at the Circuit de Catalunya – a remarkable feat by him and his team after last Sunday's defeat by Red Bull and Max Verstappen at the 70th Anniversary Grand Prix at Silverstone.

"It was really hard work," Hamilton said. "Firstly, the heat is crazy... And then there is everything else – the start, the tires... You can lose all the hard work that goes into qualifying at the start."

"I was conscious of that and I practice so much for the start – and today it was really sweet and I was away off the line and perfectly straight. After that, it was about managing the tires and I had the settings spot on," he added.

"We didn't know how quick they (Red Bull) would be so in the early laps I was just trying to get the measure of them and let things stabilize and let the tires last for me – the difference today was tyre management." 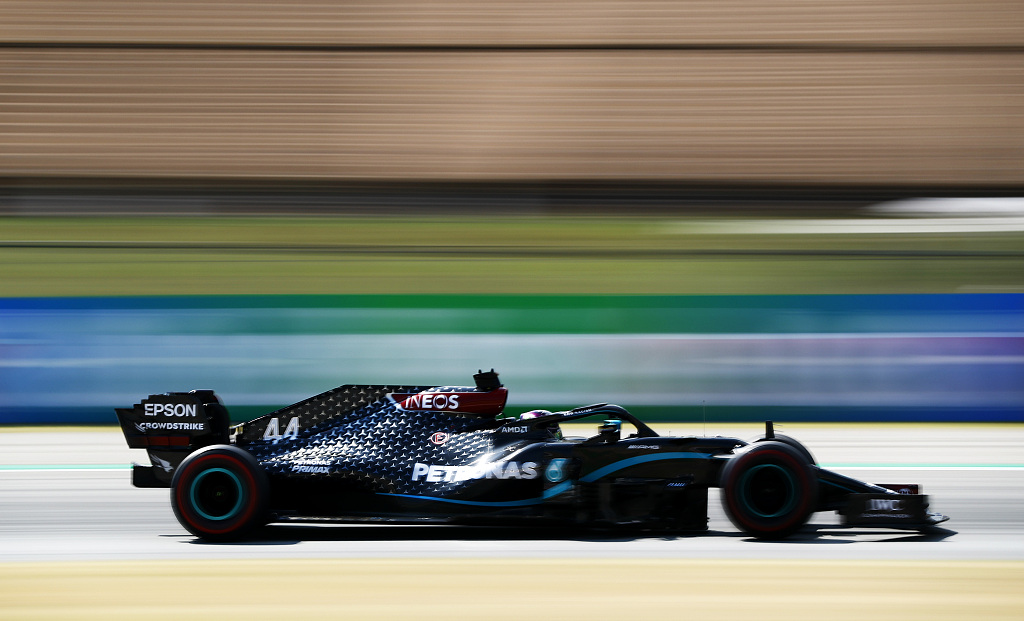 "At the end, I had a safe gap and the medium tyre was safest tyre to put on. I must say today the guys all did a fantastic job – everyone back at the factory, the whole team, everyone here... It was really one of our top, top performances.

"And it is a lot closer than people think in the drivers standings. Max is right with us, but today I was just in such a different headspace in the car. It was a beautiful feeling, lap by lap, a great feeling -- the best I have had in a long time."

Wolff added his own tribute to the work of the Mercedes team in transforming an unexpected defeat – due to blistering and worn tires in sweltering conditions at Silverstone – into a comfortable victory.

"I think what makes me most happy is that after such a difficult week at Silverstone, we have recovered and won in the same kind of conditions. It's down to the great work done in the factory, by all the team on the engineering side and it shows the strength of the team," he said.

Talking of Hamilton, he said he was amazed at his understanding and decision-making in the car – controlling and switching the engine to preserve mileage for a later date, choosing his own tires for his second pit stop and looking after the tires.

"He was totally in control, he has such instinctive feeling and understanding," he concluded.