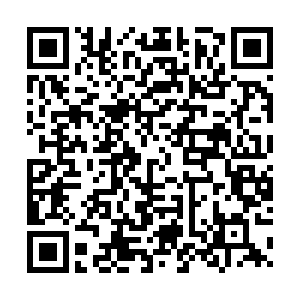 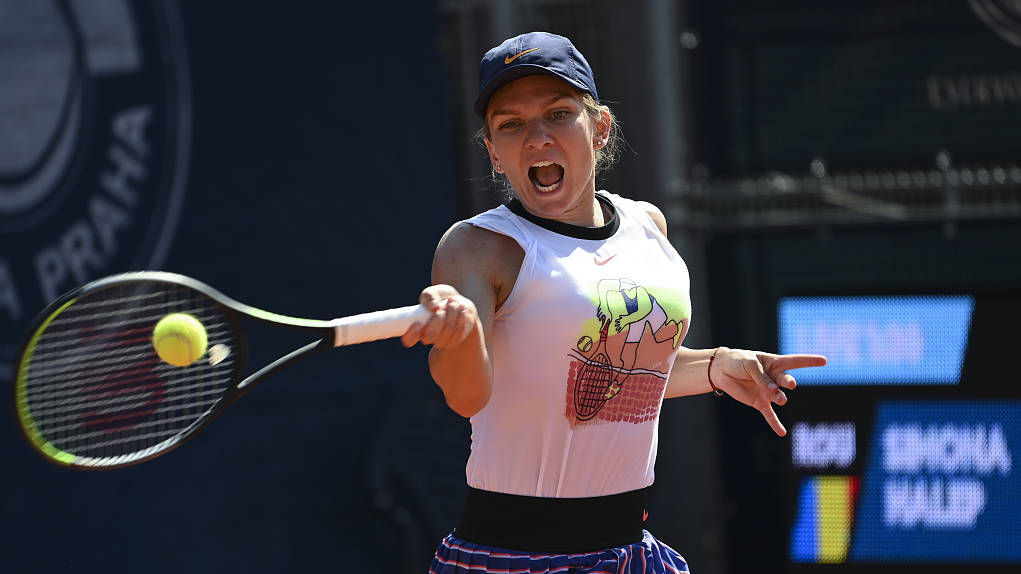 World No. 2 Simona Halep of Romania said on Monday that she will not take part in the U.S. Open due to COVID-19 concerns.

"After weighing up all the factors involved and with the exceptional circumstances in which we are living, I have decided that I will not travel to New York to play the U.S. Open," the reigning Wimbledon champion said.

She made the announcement just one day after she clinched her 21st career WTA title on Sunday, beating Elise Mertens of Belgium 6-2, 7-5 in the Prague Open final.

"This morning, while still in Florida, I got tested for COVID-19 and tested positive." Nishikori said in a statement posted on social media, "I will have to pull out of the Cincinnati tournament at this time."

The world No. 31 said he will isolate himself despite a few symptoms. 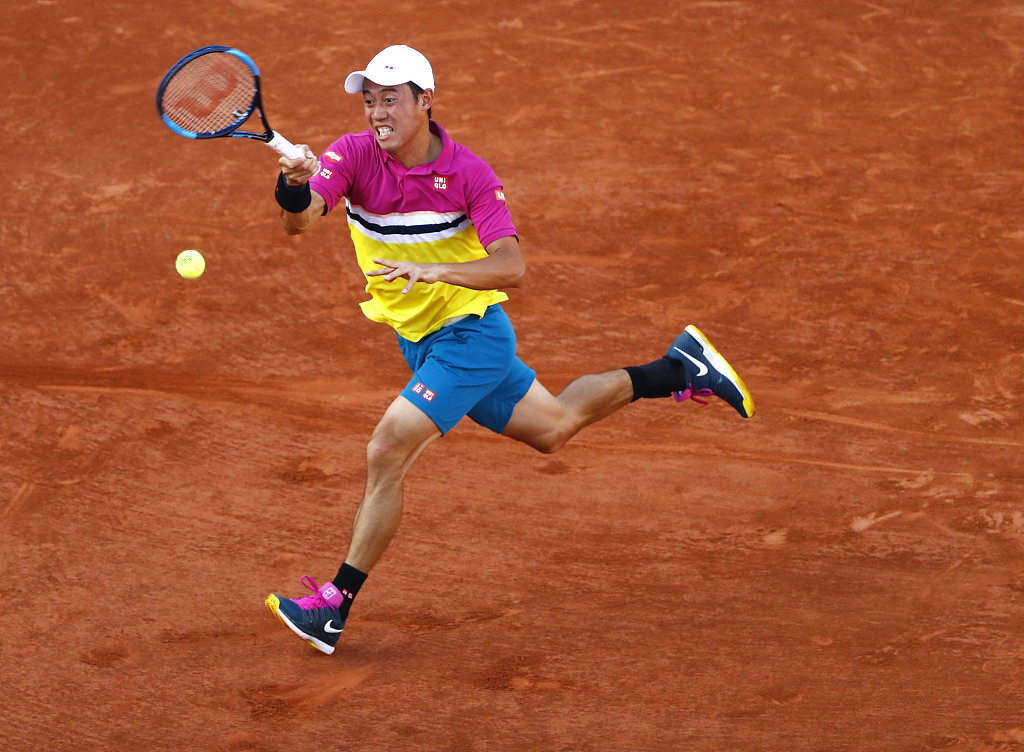 Kei Nishikori of Japan plays in the fourth round of the French Open in Paris, June 2, 2019. /VCG

Kei Nishikori of Japan plays in the fourth round of the French Open in Paris, June 2, 2019. /VCG

The 30-year-old former world No.4 had planned to fly to New York on Monday ahead of this week's Western and Southern Open, an event usually played in Cincinnati but moved to New York in a quarantine setting to serve as a final tune-up for the U.S. Open, which starts August 31 in the same bubble atmosphere.

Nishikori has enjoyed his best Grand Slam efforts at Flushing Meadows, including his loss to Marin Cilic in 2014, final and semi-final run in 2016 and 2018.

Nishikori, whose most recent victory came in 2019 at Brisbane, has won six of his 12 career ATP titles on U.S. soil.

The potential loss of Nishikori from the first Grand Slam event since the global COVID-19 pandemic shut down the tour season is another blow for the U.S. Open, as a host of players have withdrawn from the event over fears of contracting the coronavirus. 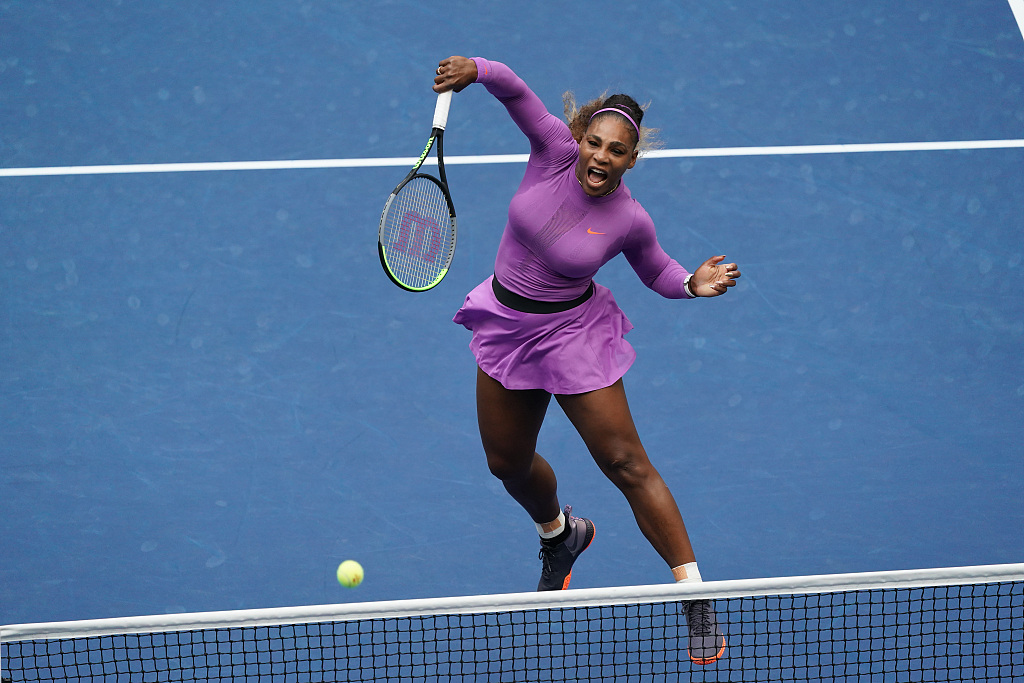 Serena Williams of the United States during the Women's Singles final at the 2019 U.S. Open in New York, September 7, 2019. /VCG

Serena Williams of the United States during the Women's Singles final at the 2019 U.S. Open in New York, September 7, 2019. /VCG

Meanwhile, world No.8 Swiss Belinda Bencic, who reached the semi-finals of the U.S. Open last year, is the latest top-10 player on the women's side to skip the major, joining Ukraine's Elina Svitolina (#5) and Dutchwoman Kiki Bertens (#7).

Among those who are planning to compete in the Flushing Meadows fortnight are top-ranked Novak Djokovic, Britain's Andy Murray, and 23-time Grand Slam winner Serena Williams.

The United States Tennis Association has decided to go ahead with the Grand Slam without spectators, while players will be asked to follow strict measures, including regular testing, in a bid to avoid the spread of the virus.