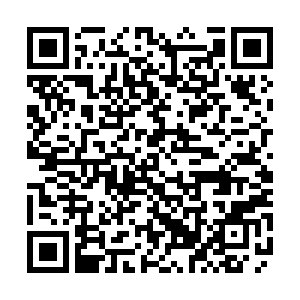 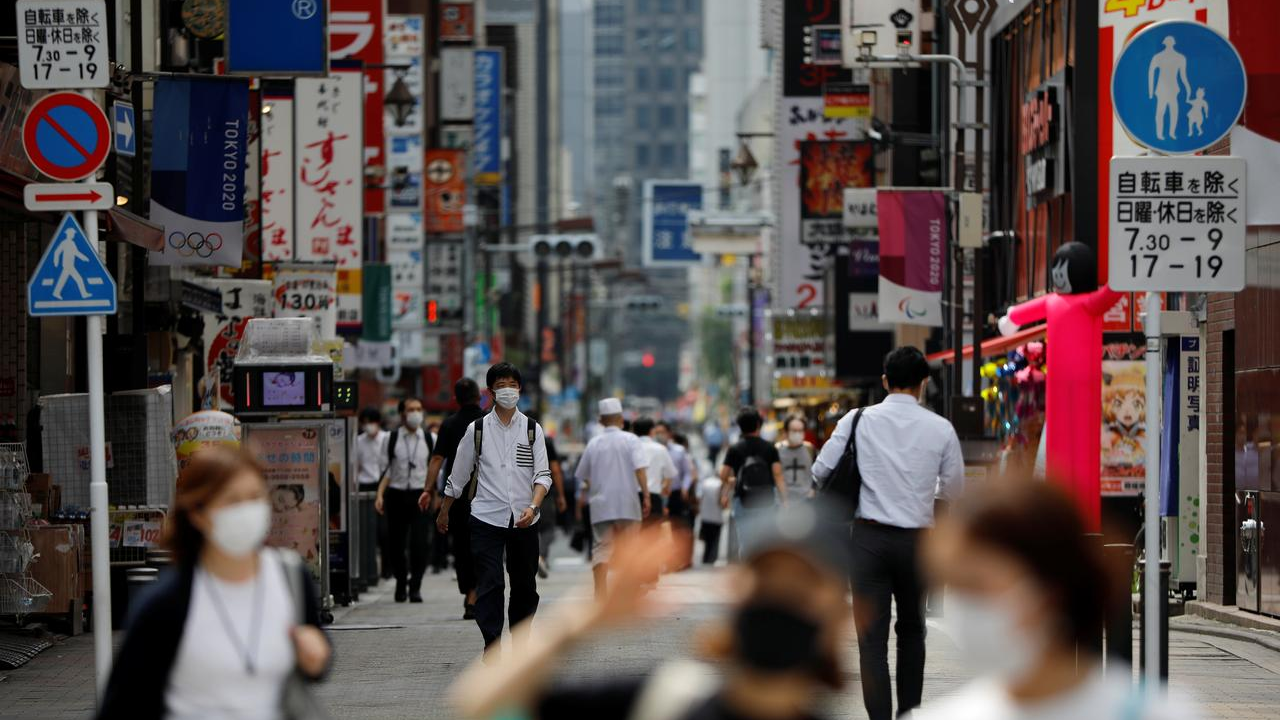 Japan's economy shrank an annualized 27.8 percent in the April-June quarter, the worst contraction in the nation's modern history, as the coronavirus deepens its economic woes.

The contraction from the previous quarter was slightly worse than expectations but less severe than declines seen in many other industrial economies.

Still, it is the biggest economic contraction for Japan since comparable data became available in 1980, beyond the brutal impact of the 2008 global financial crisis.

Some analysts labelled it the worst fall since World War II, though a change in calculation methods in 1980 makes the comparison complicated.

The official data compared with the market's expectation of a 7.6 percent contraction, the median forecast of major economists surveyed by the Nikkei business daily.

It was the third straight quarter of negative growth, confirming a deepening recession, and raising the prospect that the government will consider pumping further stimulus into the economy. 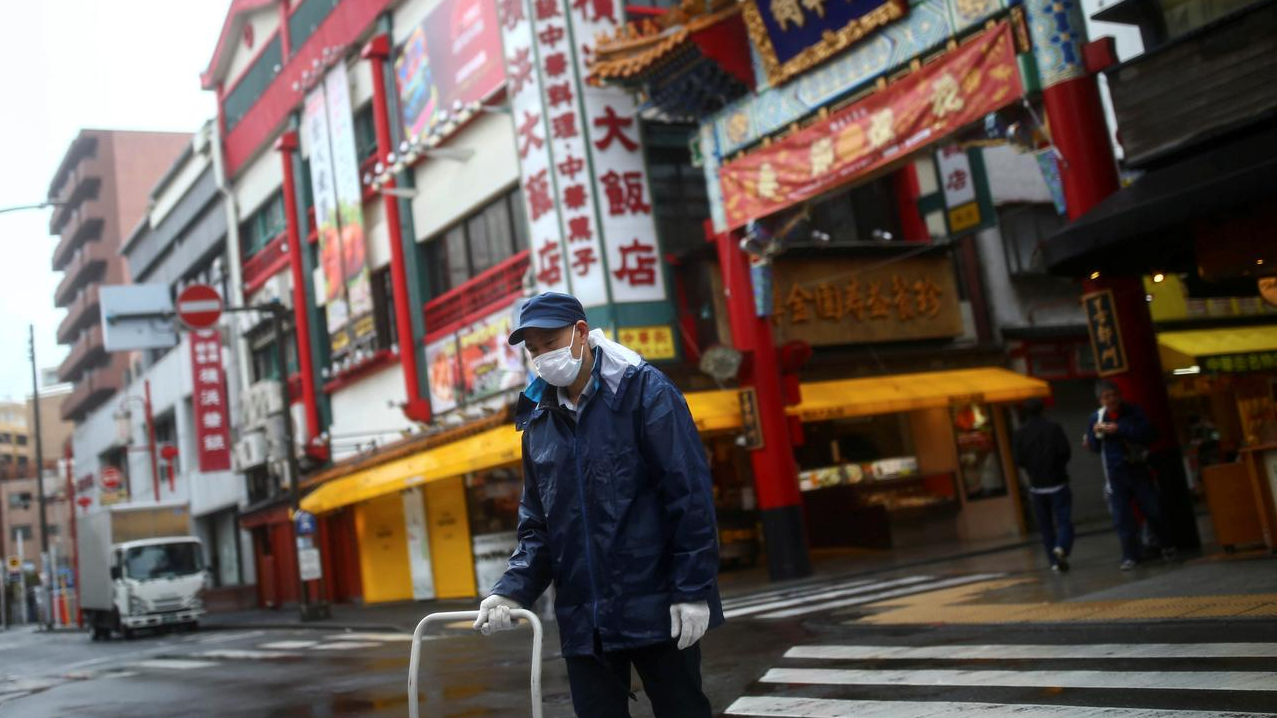 A worker, wearing a protective face mask following an outbreak of COVID-19, is pictured on an almost empty street in Yokohama's Chinatown, south of Tokyo, Japan, March 10, 2020. /Reuters

A worker, wearing a protective face mask following an outbreak of COVID-19, is pictured on an almost empty street in Yokohama's Chinatown, south of Tokyo, Japan, March 10, 2020. /Reuters

"The official data are expected to again show the extreme severity of the negative economic impact of the novel coronavirus," Yoshiki Shinke, chief economist at Daiichi Life Research Institute, wrote in a note before the official release of the data.

"The fall of the Japanese economy in April and May under the state of emergency went beyond expectations. Record falls are expected in both internal and external demand," he wrote.

But imports fell only 0.5 percent, faring better than the 4.2 percent fall seen in the January-March period.

Japan has seen a smaller coronavirus outbreak compared to some of the worst-hit countries, with infections approaching 55,000 and deaths at slightly under 1,100.

A nationwide state of emergency was imposed as cases spiked in April, but the restrictions were significantly looser than in many countries, with no enforcement mechanism to shutter businesses or keep people at home.

The emergency was lifted in June, and the government has been reluctant to reintroduce measures, even as infections rise again.