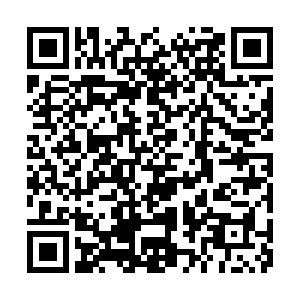 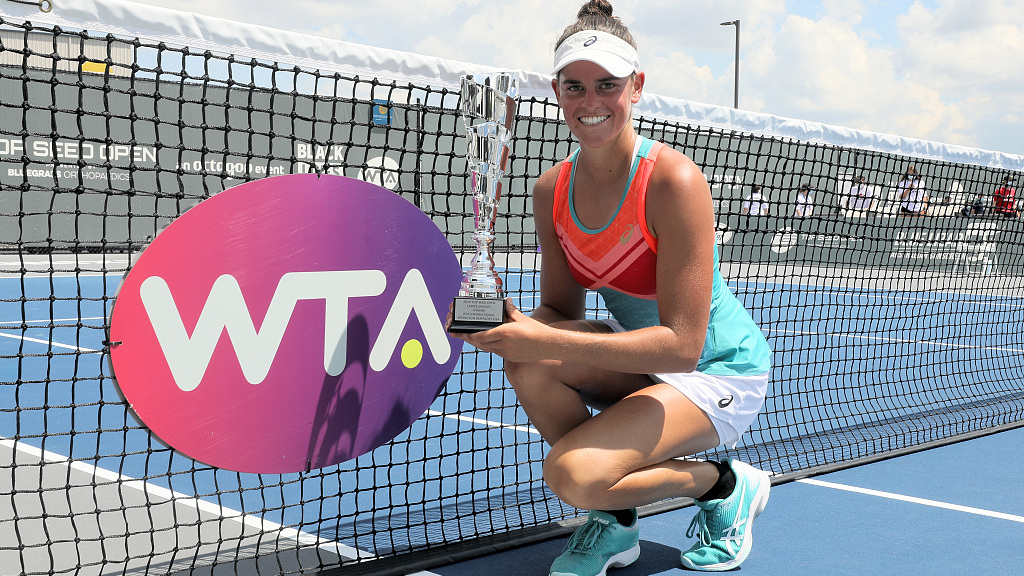 Jennifer Brady won her first WTA trophy at the Top Seed Open behind closed doors on Sunday, with a 6-3, 6-4 victory over Jil Teichmann in the final.

It was the first professional tennis tournament in the United States since sporting events were suspended because of the coronavirus pandemic almost half a year ago.

"Definitely would not have expected that if you told me that earlier this year – or that I would win a WTA title," said Brady, who was appearing in her first final.

The 25-year-old, who began the week ranked 49th, did not drop a set throughout the hard-court tournament and ceded only 24 games in all.

Brady, who started the season needing to qualify for WTA events, is now in line to be seeded for the U.S. Open. For Brady, this tournament was a good preparation for the upcoming event due to kick off in New York on August 31.

In the first set against Teichmann, a 23-year-old left-hander from Switzerland with two previous titles on clay, Brady put only 33 percent of first serves in play.

"I've never missed this many first serves! I don't get it!" commented Brady after the match.

"I put a little bit more expectations on myself to perform well, so I was getting a little bit frustrated. And that obviously wasn't helping. But I was able to reel it in and come back to reality."