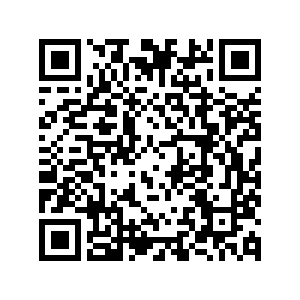 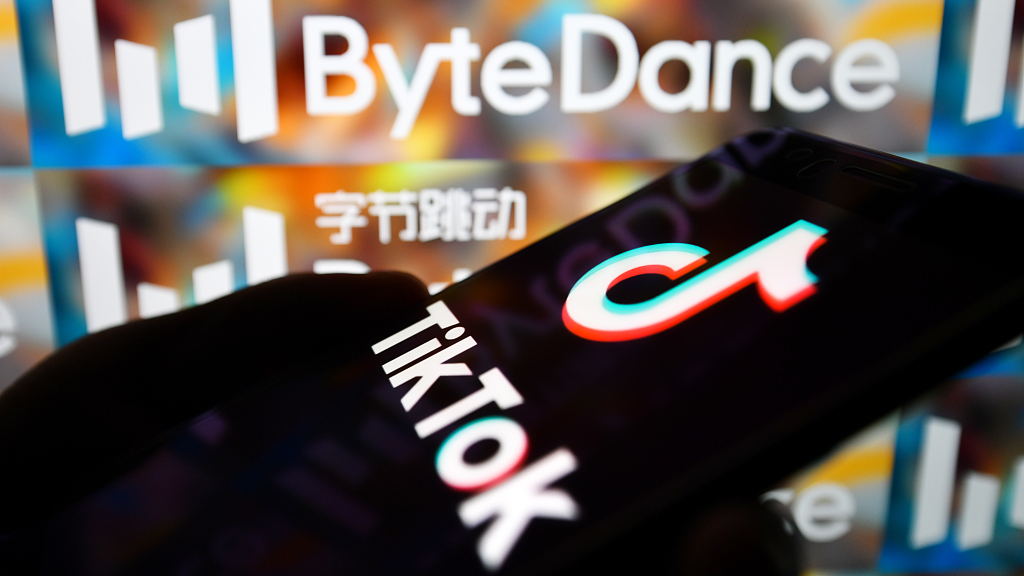 The world's attention is again focused on TikTok. On August 14, the White House issued a new order ordering ByteDance, TikTok's parent company, to either sell or shut off its business in the U.S. within 90 days.

The case is part of a new battlefield between Washington and Beijing, on which some Chinese tech companies like Huawei have been targeted and even expelled.

The new order issued partly revises Trump's August 6  move to bar "any transaction by any person" with ByteDance. The original order accused TikTok of capturing vast swaths of information from its users and sharing it with the Chinese government.

While the new order gives a slight reprieve, it would prohibit the company from receiving advertising during the 90 days and the app would be taken off Apple and Google's app stores after the period expires.

The TikTok case comprises some legal points that are worth analyzing.

As far as the content is concerned, the executive order is broad and vague. The order does not define the meaning of "transaction" and "person," leaving the company bewildered about, for example, whether it would be legal to pay workers in the U.S. – obviously a form of "transaction."

More puzzling is the procedural problems. In theory, the president shall forward the proposed executive order to the concerned individuals or companies for feedback before an executive order is promulgated. In the TikTok case, however, before Trump signed the order, the company was neither notified nor given a chance to respond.

Equally, while Trump claimed that his decision is made on the basis of "credible evidence," he has not presented to the public any decisive evidence yet.

In this light, it seems that both the content and procedure of the executive order are open to doubt. But if TikTok is taking the Trump administration to court, what litigation tactics will the company deploy?

Unfortunately, it would be almost impossible for TikTok to question the content of the order. 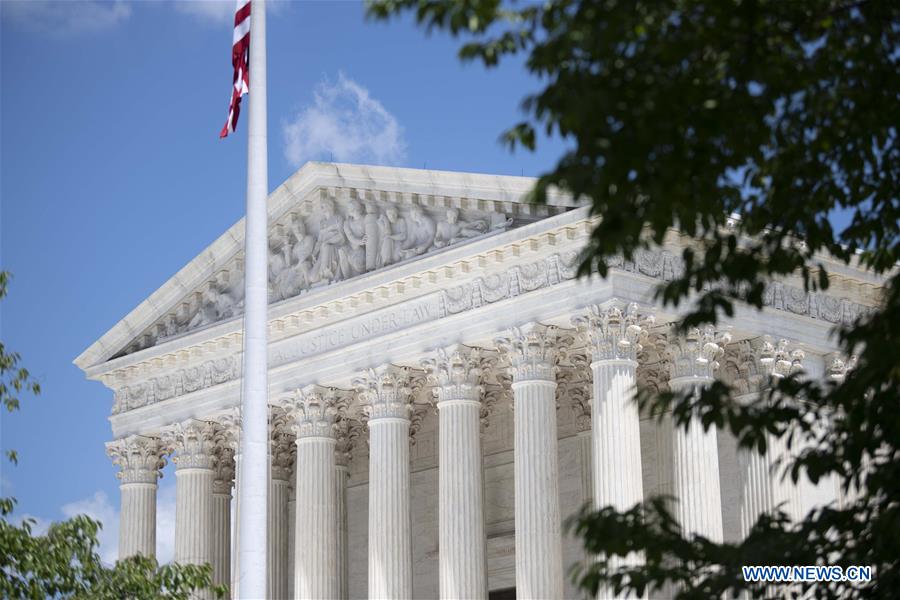 According to reports, the president's order is issued under the International Emergency Economic Powers Act (IEEPA) with a clear reference to "national security."

The IEEPA authorizes the president to declare the existence of an "unusual and extraordinary threat … to the national security, foreign policy, or economy of the United States" that comes from "in whole or substantial part outside the United States."

That means if TikTok were identified by Washington as a threat, it would be fine for Trump to block transactions and freeze assets to safeguard national security. But because the IEEPA only deals with threats originating "outside the U.S.," TikTok will be forced to turn into an American company – either be purchased by Microsoft or Twitter, or spun off completely.

Although all executive decisions in America are subject to judicial review, IEEPA decisions, which are authorized by Congress for the president to handle in an emergency, are immune to judicial scrutiny, and historically decisions made under the IEEPA have never been touched upon by the courts, let alone successfully challenged.

Some might argue that blocking the video-sharing app would infringe upon freedom of expression, a fundamental right protected by the country's constitution, but the executive order was made to protect national security in times of emergency. Courts in the U.S. have taken a deferential approach to cases involving national security and allowed the executive orders to stand.

It is for this reason that TikTok's expected litigation aiming to challenge the decision is doomed to fail.

Nevertheless, it could still be possible for the app to invalidate the executive order on grounds of "procedural frauds."

In the case at hand, the company had not been given any chance to respond before the order was issued, nor has there been any substantial evidence shown to the public. This would therefore become grounds for TikTok to push back against the government, as no life, liberty or property can be encroached by arbitrary government action lacking "due process of law."

It should be noted that the courts' deferential attitude towards IEEPA orders has a long history. Following 9/11, particularly after Trump came to power, IEEPA powers have been more frequently wielded to introduce tariffs, freeze assets and punish foreign countries.

There is little doubt that the terms "national security" and "emergency" in the IEEPA have been manipulated to accommodate America's hawkish stance, and it would be particularly worrying if the legal logic is not clearly discerned by TikTok and other Chinese tech enterprises.