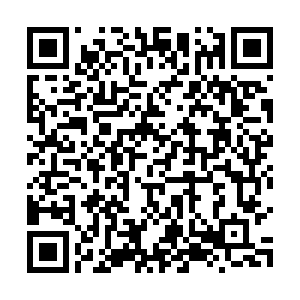 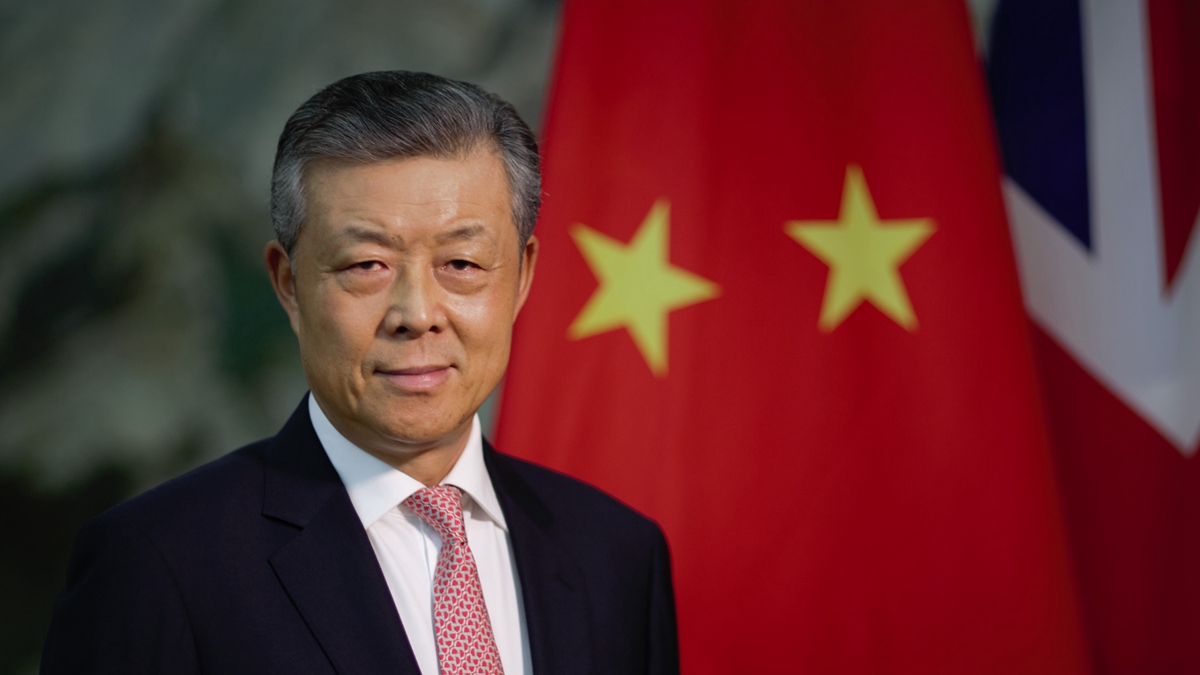 Liu Xiaoming, Chinese Ambassador to the UK. /Chinese Embassay to the UK

Liu Xiaoming, Chinese Ambassador to the UK. /Chinese Embassay to the UK

Chinese Ambassador to Britain Liu Xiaoming warned the UK government it would be "completely wrong" to permit Hong Kong separatists' attempt to establish a so-called "parliament in exile" in London as the move will create "a new and serious obstacle for China-UK relationship."

Liu made the remarks when taking an interview with Global Times on Friday. Along with China's stance on Hong Kong affairs, Liu also elaborated his thoughts on the bilateral relations in the future.

During the interview, Liu urged British politicians to recognize the fact that Hong Kong has been returned to its motherland and stop pretending themselves as "supervisors" or making irresponsible remarks on Hong Kong affairs to intervene in China's internal affairs.

Noting that separatists headed by Nathan Law and former employee of the British Consulate-General in Hong Kong Simon Cheng are planning to use London as a base for the opposition forces from Hong Kong, their actions, if permitted by the UK government, will severely damage China-UK mutual trust and undermine China-UK relationship, warned Liu. 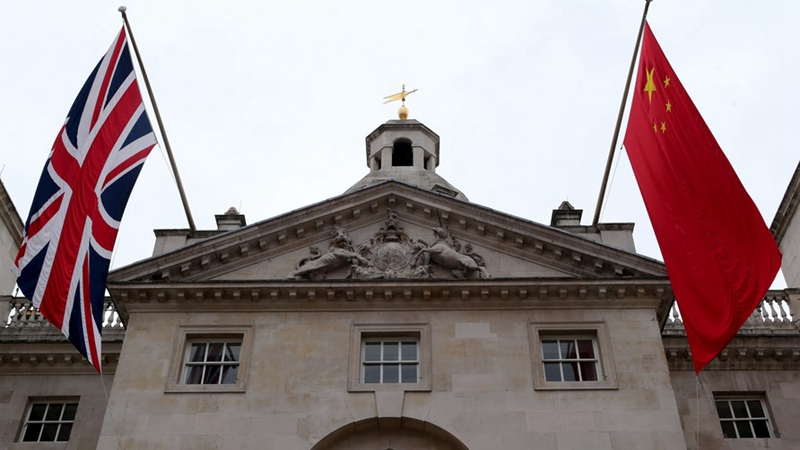 Chinese and British national flags are seen at the Horse Guards Parade in London, the UK, October 17, 2015. /Xinhua

Chinese and British national flags are seen at the Horse Guards Parade in London, the UK, October 17, 2015. /Xinhua

The organization, according to Liu, aims to undermine "One Country, Two Systems" and separate China, supporting such an organization is a severe violation of the basic norms of international relations.

"I have urged the UK side, time and again, not to be bent on challenging China's sovereignty or supporting anti-China forces. Otherwise, China will resolutely strike back," Liu stressed.

Liu acknowledged that some politicians from Western countries, including the UK, are indulged in the Cold War mindset and refuse to view China's development from an objective and reasonable perspective. The tendency, although not representing the mainstream public opinion in the UK, has created difficulties and disruptions to China-UK relationship, added Liu.

The Chinese ambassador believed that there are two "deficits," namely the "understanding deficit" and the "trust deficit" in the current UK's policy towards China as a result of the differences in history, culture, social system between the two sides.

He called on the two sides to enhance communication and deepen mutual trust so as to properly handle differences and reduce the "deficits."

Can the UK afford to ruin ties with China? 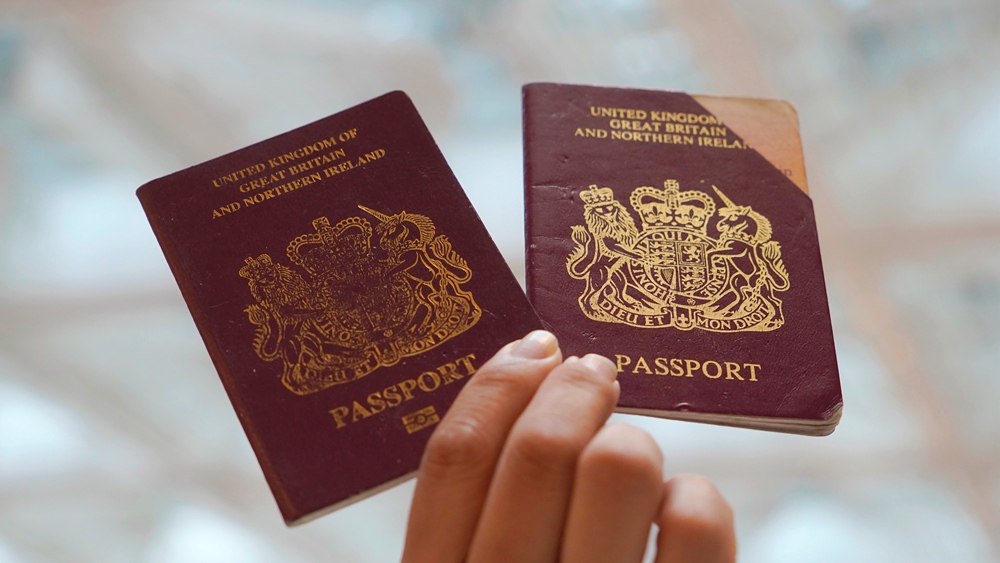 Regarding issues on Hong Kong's British National Overseas (BNO) passport, Liu reiterated that all Chinese residing in Hong Kong, whether they are BNO passport holders or not, are Chinese nationals.

The UK government has long been adopted the law as early as 1985, on which it regulated that BNO passport holders who are Chinese citizens residing in Hong Kong shall not have the right of abode in the UK, noted Liu, suggesting UK's claim to offer a route for BNO passport holders to apply for citizenship in the UK has "gone back on its words."

"This decision is purely political manipulation, and its real intention is to interfere in Hong Kong affairs and disrupt the implementation of the National Security Law for Hong Kong SAR. The Chinese side strongly opposes this. We will consider refusing to recognize BNO passports as valid travel documents and reserve the right to take further countermeasures," said Liu. 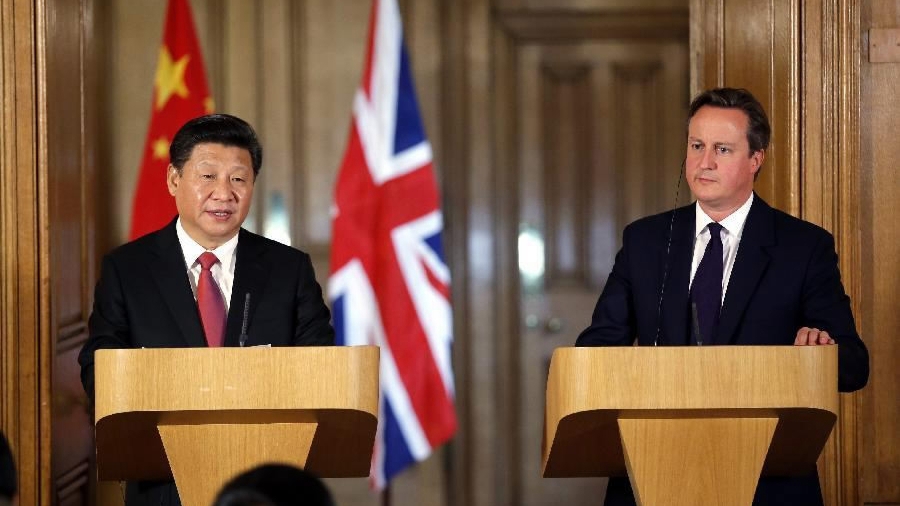 China-UK 'Golden Era': 'Largely up to the UK side'

Liu expressed his disappointment towards the current difficulties and setbacks in the China-UK relationship, saying the UK side should take full responsibility.

Proposed during Chinese President Xi Jinping's state visit to the UK in 2015, Liu said the China-UK "Golden Era" together with the China-UK relationship is at an important juncture while urged the UK side to carefully reflect on its attitude and policy toward China."

"Golden Era" should be based on mutual respect, equal treatment, and mutual benefit, said the ambassador, expecting the two sides to respect each other's core interests and major concerns and abide by the basic norm of non-interference in international relations.

"It is, to a large extent, up to the UK side whether the "Golden Era" could continue."