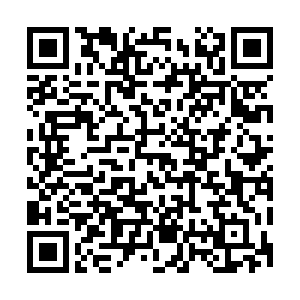 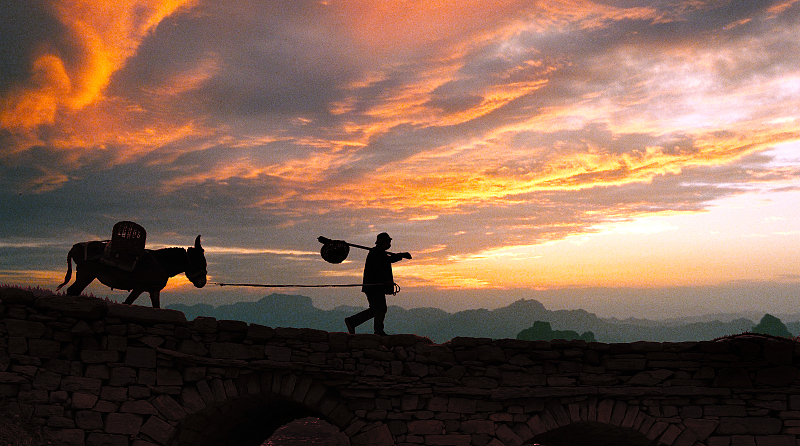 With China working to meet its 2020 deadline of eliminating extreme poverty, real-life stories from the decades-long campaign are being repackaged for TV audiences.

So far this year, nine series have hit the small screen in the country, introducing the arduous task of lifting hundreds of millions of people out of absolute poverty to the general public as well as shedding light on some of the major obstacles facing the anti-poverty push.

In the past 40 years, over 800 million people shed poverty in China with the help of a government campaign to eradicate extreme poverty before 2020 comes to a close. It's a significant achievement for the country and a rich experience from which other countries could learn and screenwriters have been drawing inspiration.

Contributing more than 70 percent to poverty alleviation work worldwide is no small feat, especially amid a slew of issues facing the drive. Poverty exists for different reasons, and there's no magic bullet solution to the problem. Over the years, authorities have introduced and constantly refined tools to help people change their fortunes, through supportive policies, industrialization, capacity building, infrastructure development and investment in human resources.

In "Not One Less," local authorities try to find an ingenious way out of poverty by pairing two villages together – one poor, another well-off with a developed tourism industry. But things don't go as planned. 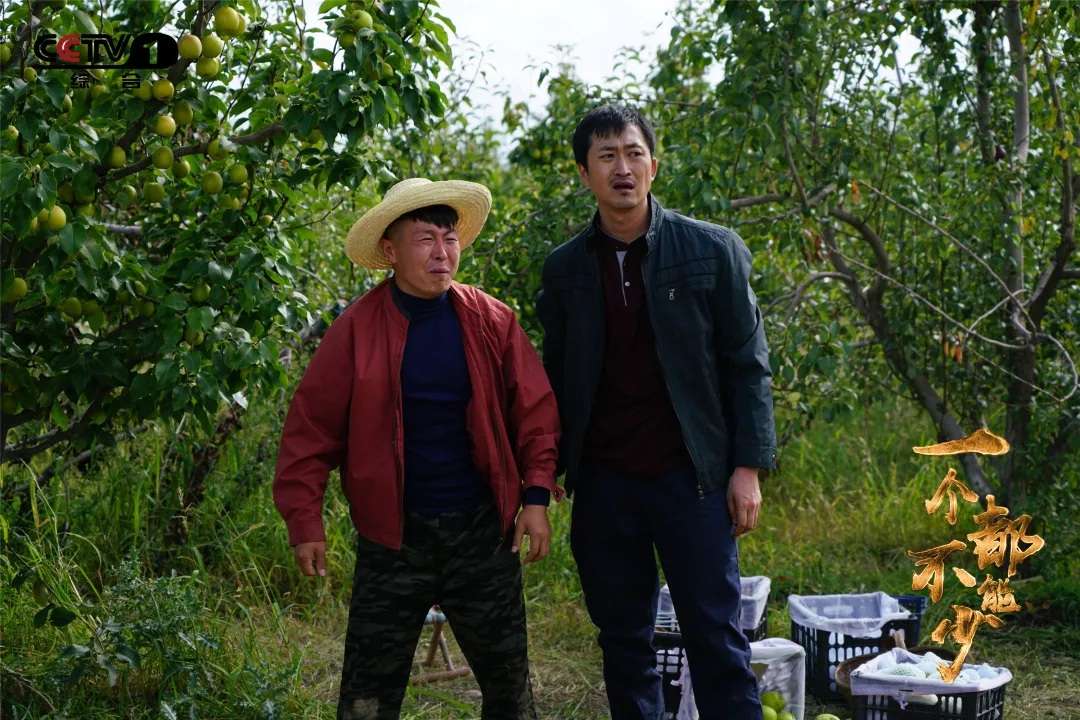 Still from TV series "Not One Less." /Douban

Still from TV series "Not One Less." /Douban

Some refuse to welcome poor villagers pushing against efforts to link both villages. And with ideas multiplying and plans clashing, drama begins to unfold.

Another show "Ten Difficulties" introduces the ten most common problems facing the anti-poverty campaign, including relocation hurdles and issues with industrial development.

But it's not just problems that are on display; some themes center on solutions and policies that the country has adopted, like encouraging entrepreneurship. "On the Road" and "Feather Flies to the Sky" both feature stories of rural entrepreneurs who have the courage to take risks and commitment to see their dreams through despite hardship. Still from TV series "Feather Flies to the Sky." /Douban

Still from TV series "Feather Flies to the Sky." /Douban

These recent shows present an extra dose of reality wrapped in dramatic tales of sorrow and success, breaking down a complex project into bite-sized portions that give the public insight into the inner workings of a campaign supporting China's most noble goal.