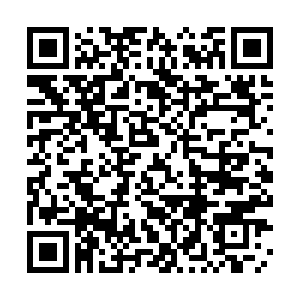 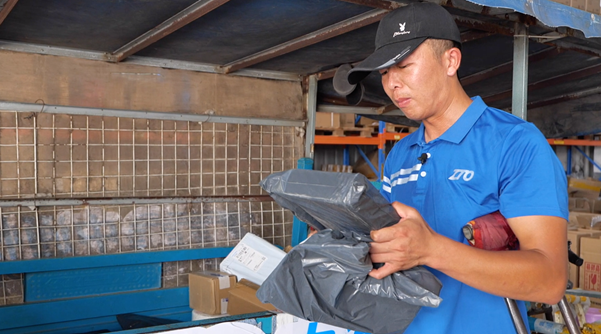 China has over three million delivery workers as of the end of 2019, according to a report released by China Postal Express & Logistics. The huge workforce accompanies the swift development of China's e-commerce and advanced infrastructure, which reaches almost every corner of the country.

Thirty-one-year-old Shen Guangyu is one of the country's three million delivery workers. What makes him different from his millions of counterparts may be his physical appearance. Shen lost one of his legs at the age of six after it was sucked into a water pump in a rice field. Given the hectic nature of the job and the fact that he walks with the aid of a crutch, Shen's career choice appears surprising to many.

But he is unperturbed. He dexterously maneuvers his motorized tricycle in and out of narrow alleys and delivers the same number of packages as other deliverymen. In some cases, he even surpasses his colleagues.

Zipping through the streets of Shanghai, Shen said he distributes a daily average of about 260 parcels and even much more when college students are at school. So far, college students haven't returned due to the COVID-19 epidemic.

"The second half of the year is the busiest time for me, especially after September, like Double 11 and Double 12 (online shopping promotions). At that time, I'll be snowed under," said Shen.

Having distributed over half a million packages in the last five years, Shen is halfway through his goal of delivering one million. He embarked on the journey in 2015 after switching from his career as a shoe repairman in suburban Shanghai. Initially concerned about how people would receive him, Shen said his personality has changed over the years.

"I didn't want to hop off my bike, just in case people might see me like this. I was afraid people might talk about my disability," he explained. "Later, I got used to it, especially after receiving support from many others."

The disabled population in China hovers around 85 million, accounting for six percent of China's total population, according to the Disabled Persons' Federation. By the end of 2018, nearly 9.5 million of them are employed, the White Paper on the Protection of the Rights and Interests of Disabled Persons in China released in 2019 reported. 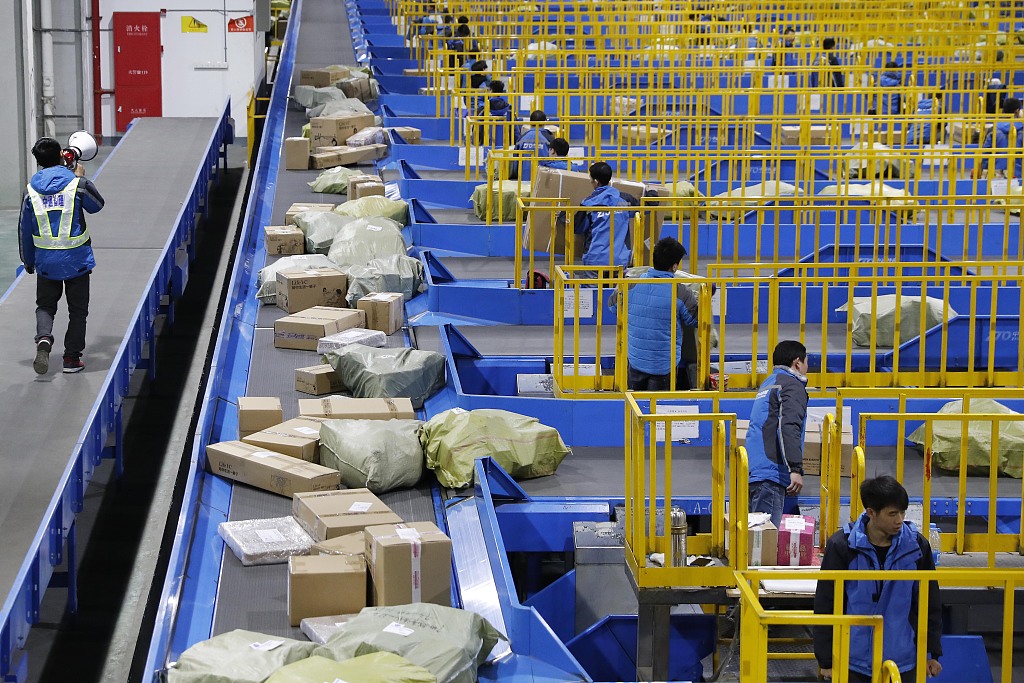 China's e-commerce sector has witnessed exponential growth over the past decade. Figures show that over 63 billion parcels were distributed across China in 2019, generating a revenue of 745 billion yuan (about 107 billion U.S. dollars). The number of packages delivered saw a year-on-year growth of 24 percent, which is ranked the highest worldwide for six years straight.

With the rapid development of China's delivery services, many young Chinese have flocked to the delivery industry, especially those from the rural areas, as the entry-level job requirements are comparatively lower. The number of China's deliverymen increased by 50 percent from 2016 to 2018, surpassing three million, according to research conducted by China Postal Express.

The research also indicates that slightly over 75 percent of these delivery people make less than 5,000 yuan (about 720 U.S. dollars) a month. And the proportion of those earning over 10,000 yuan monthly is no higher than 0.73 percent.

Wei Jigang from National Post Think Tank earlier called for a more mature system to be installed to uphold the dignity and rights of delivery workers.